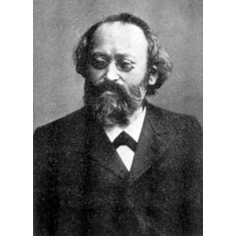 Max Christian Friedrich Bruch (6 January 1838 – 2 October 1920), also known as Max Karl August Bruch, was a German Romantic composer and conductor who wrote over 200 works, including three violin concertos, the first of which has become a staple of the violin repertory.

Bruch was born in Cologne, Rhine Province, where he received his early musical training under the composer and pianist Ferdinand Hiller, to whom Robert Schumann dedicated his piano concerto. Ignaz Moscheles recognized his aptitude.

At the height of his reputation he spent three seasons as conductor of the Liverpool Philharmonic Society (1880-83). There he met his wife, Clara Tuczek.

He taught composition at the Berlin Hochschule für Musik from 1890 until his retirement in 1910. Bruch died in his house in Berlin-Friedenau. 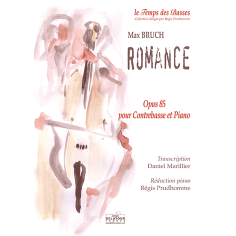 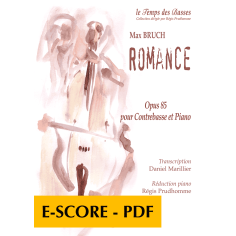