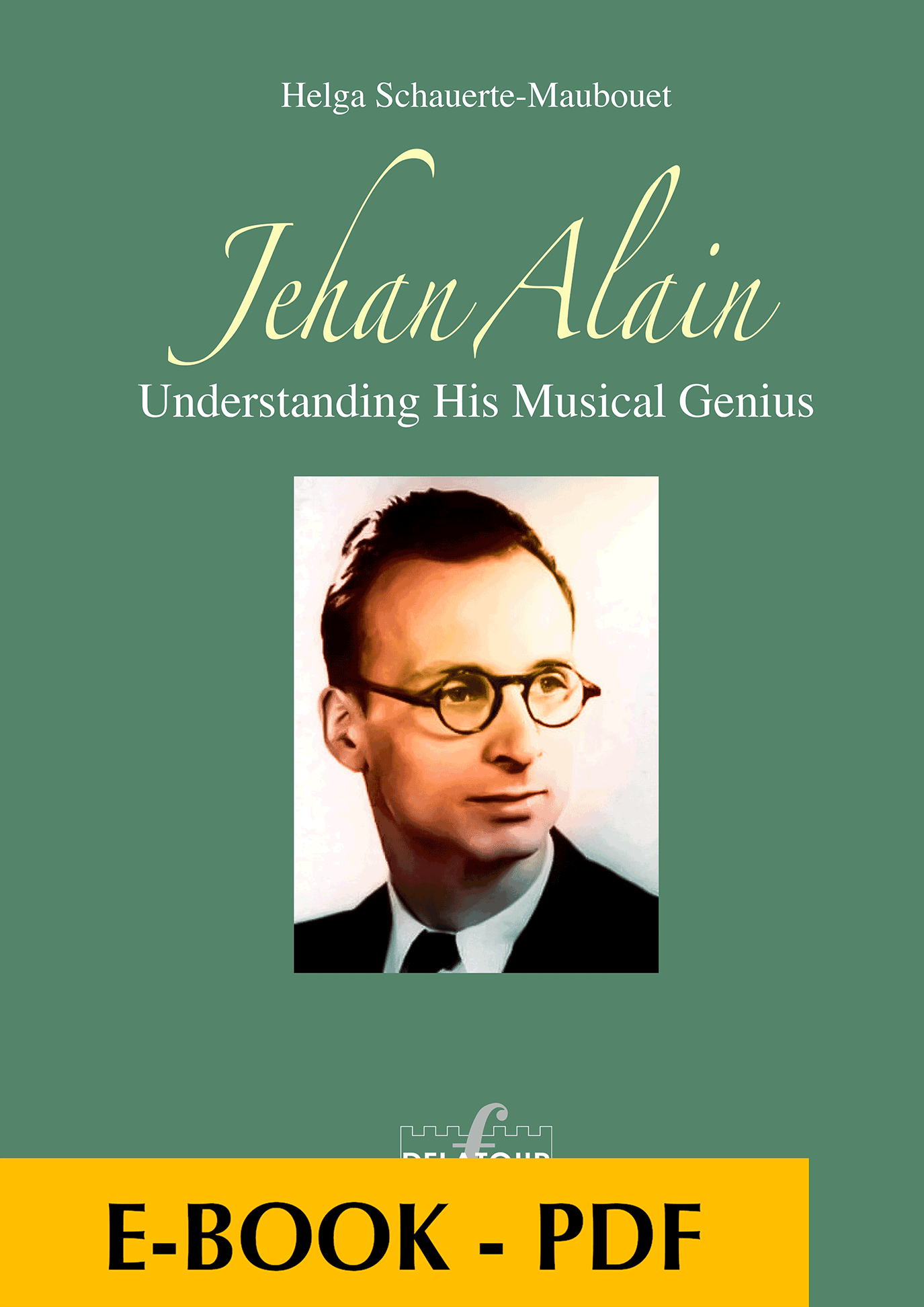 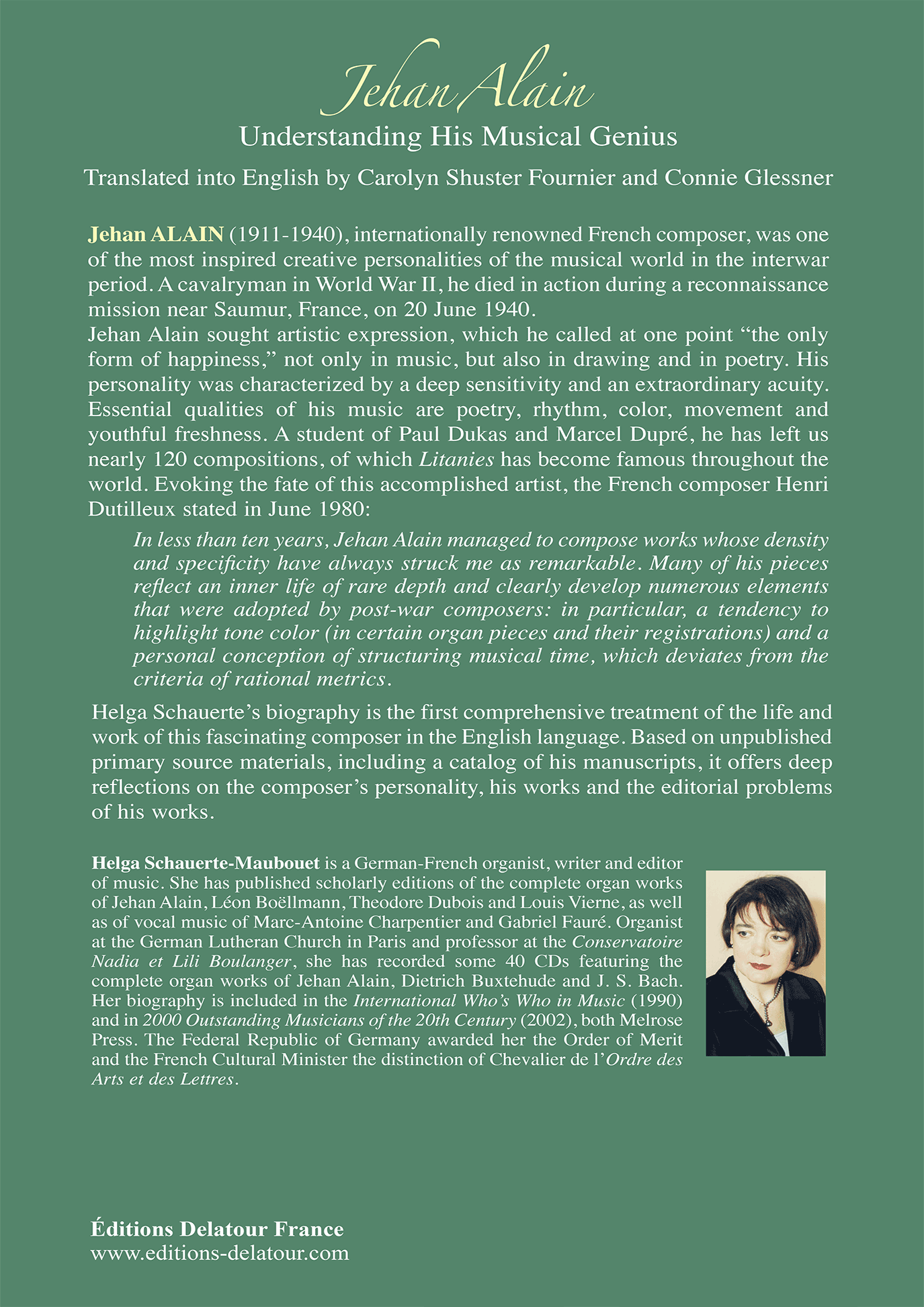 Translated into English by Carolyn Shuster Fournier and Connie Glessner

Jehan ALAIN (1911-1940), internationally renowned French composer, was one of the most inspired creative personalities of the musical world in the interwar period. A cavalryman in World War II, he died in action during a reconnaissance mission near Saumur, France, on 20 June 1940.

Jehan Alain sought artistic expression, which he called at one point “the only form of happiness,” not only in music, but also in drawing and in poetry. His personality was characterized by a deep sensitivity and an extraordinary acuity. Essential qualities of his music are poetry, rhythm, color, movement and youthful freshness. A student of Paul Dukas and Marcel Dupré, he has left us nearly 120 compositions, of which Litanies has become famous throughout the world. Evoking the fate of this accomplished artist, the French composer Henri Dutilleux stated in June 1980:

In less than ten years, Jehan Alain managed to compose works whose density and specificity have always struck me as remarkable. Many of his pieces reflect an inner life of rare depth and clearly develop numerous elements that were adopted by post-war composers: in particular, a tendency to highlight tone color (in certain organ pieces and their registrations) and a personal conception of structuring musical time, which deviates from the criteria of rational metrics.

Helga Schauerte’s biography is the first comprehensive treatment of the life and work of this fascinating composer in the English language. Based on unpublished primary source materials, including a catalog of his manuscripts, it offers deep reflections on the composer’s personality, his works and the editorial problems of his works. 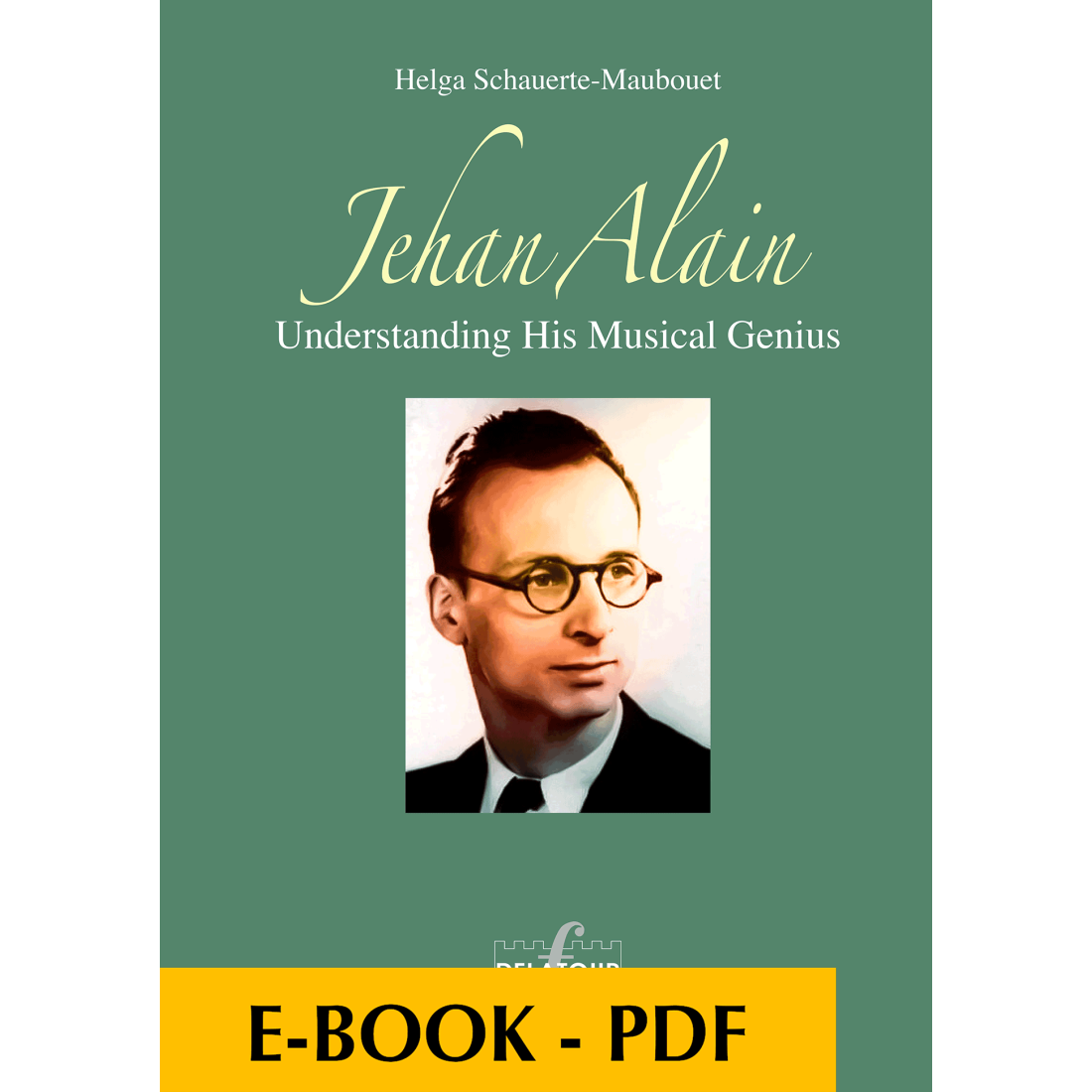 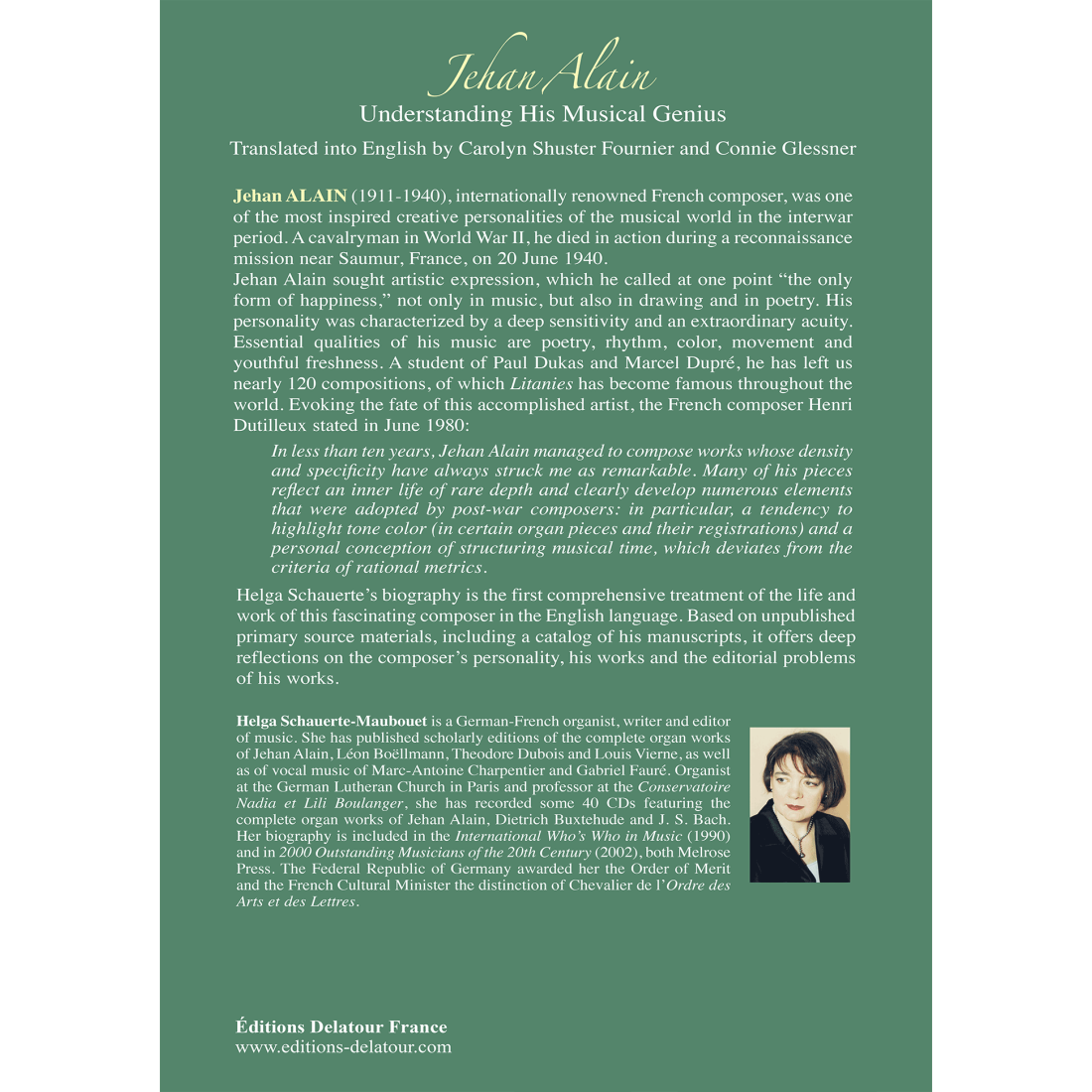 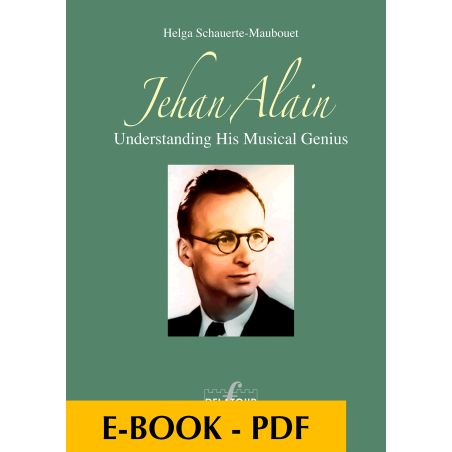 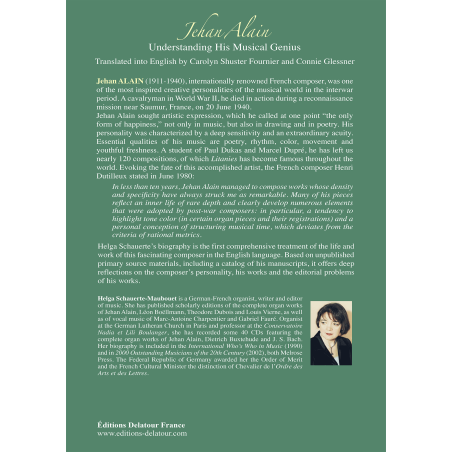