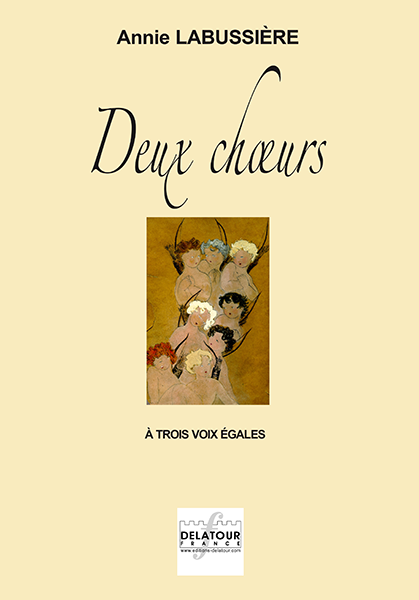 The two choruses for equal voices: « My Song » and « The rondo of the kitten » are directly linked to places and landscapes in which the songwriter spent his childhood : two-storey house with terrace and garden, adjoining to other houses and other gardens.

Every night, you could hear the calls of cats and dogs, which side with more or less tolerance towards each other. It was not uncommon that «the little girl», listening to the night at the window of her room, strike up a brief « song invented » adapting to the season, time of day, the mood of the moment. Some summer evenings, the neighbour cats called themselves, watched themselves, pursue themselves.

Catch one of them, coaxing, lodging it a few days in the house and feasting it on sweets, was part of the game. 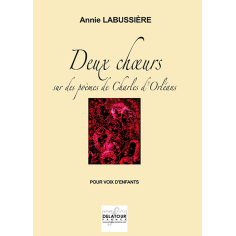 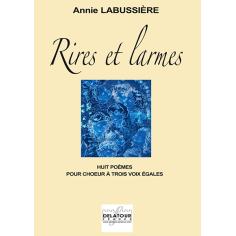 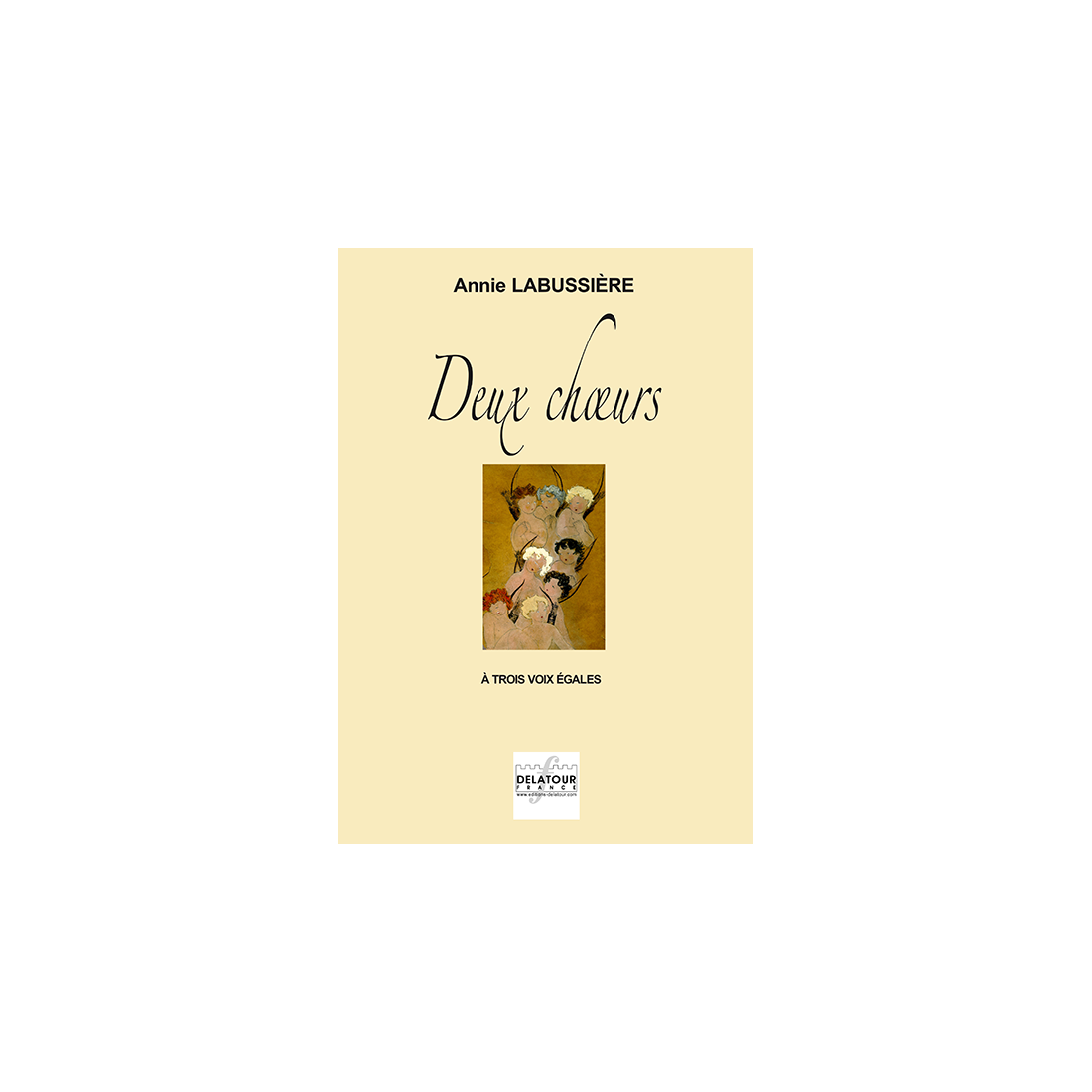