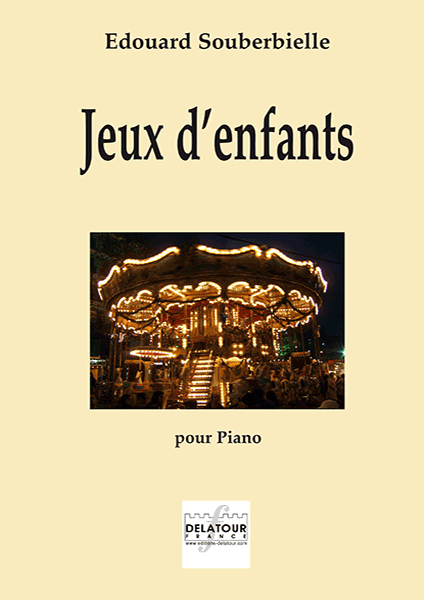 Edouard Souberbielle (1899-1986), being one of the greatest organists of his time, was also professor of the "cours supérieur" at the César-Franck School in Paris. Some of the most famous post-war performers (Michel Chapuis, Francis Chapelet, André Isoir...) were his pupils. Most of his compositions were written in his youth, with strong support from Poulenc, Viñès, Dukas and Ravel. To mention but a few: Divertissement for string quartet, an unfinished organ concerto and Jeux d'enfants for piano (1918). This piece was premiered in the famous concert series of the Société Musicale Indépendante, at the time under strong influence of the Groupe des Six.

In spring 1918, Poulenc wrote in a letter to Souberbielle, stating: " In our next concert on the 13th of May, I?m programming Prélude,chorale et fugue and hopefully your Jeux d'enfants which is une chose exquise."

To our knowledge, Souberbielle continued working on the piece, finishing at the end of the summer. On the 2nd of November 1918, Poulenc now exerting pressure : "make me a copy of your Jeux d'enfants."

He writes again on the 13th of November: "Is Jeux ready?"

Once again on the 20th of November: "the sonate for clarinets is ready (The work for two clarinets, dedicated to Edouard Souberbielle), keep the piano version for yourself, and give the clarinet parts to Durey. By the way, he would like to see you, and hopes you will give us the pleasure of programming your Jeux d'enfants performed by Viñès."

A few days later: " Has Simone (Tilliard) returned the parts of Jeux ? If not, ask her, and give the music to Viñès, who would like to premiere it at the S.M.I."

The work was finally premiered on the 21st of December 1918 by Marcelle Meyer. 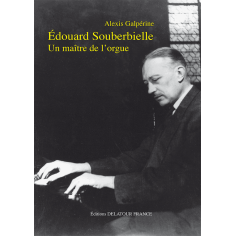 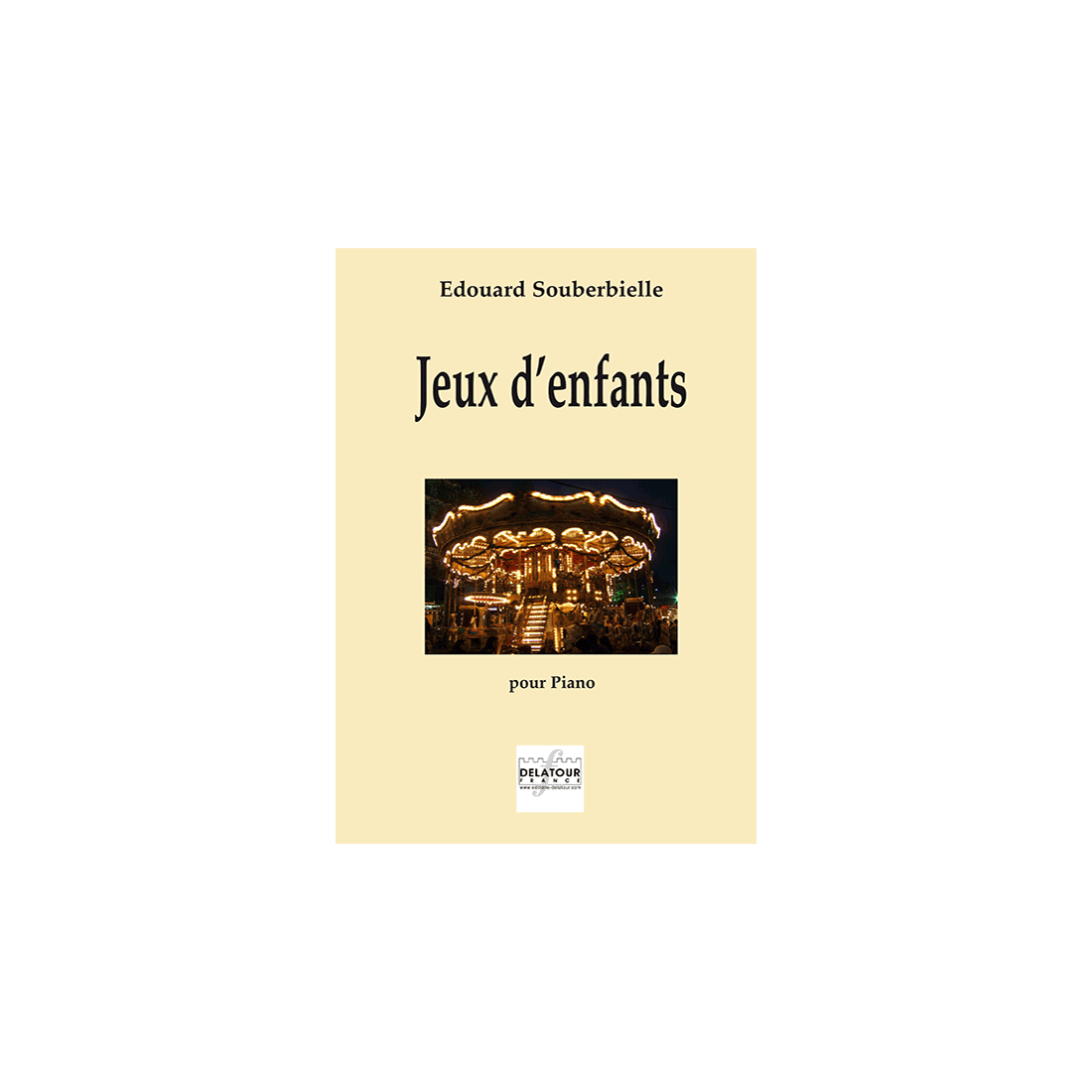