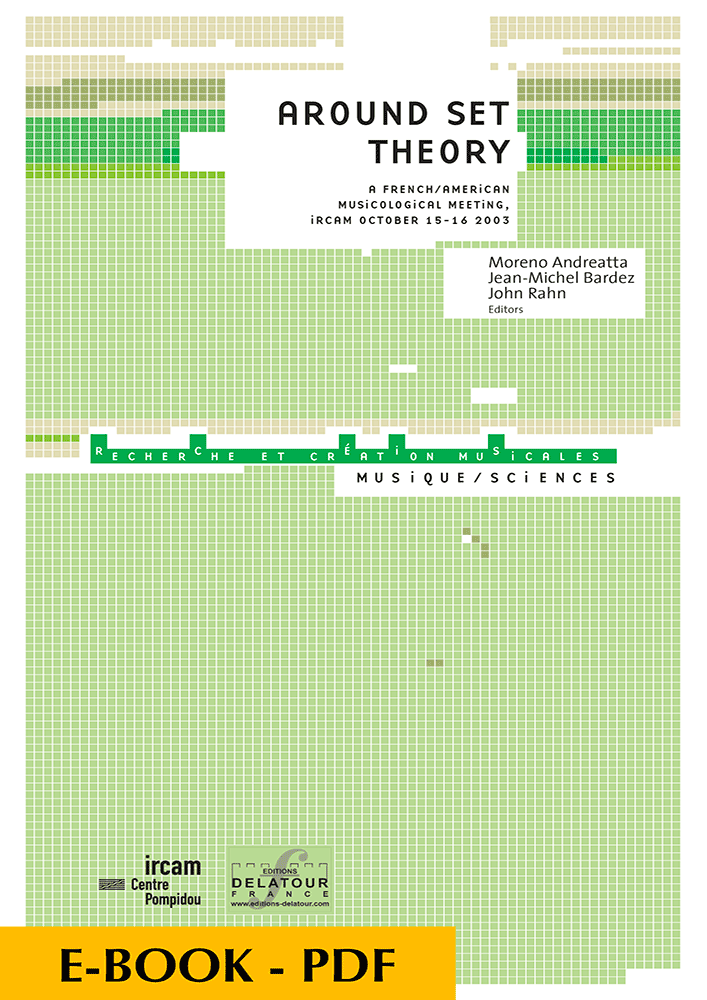 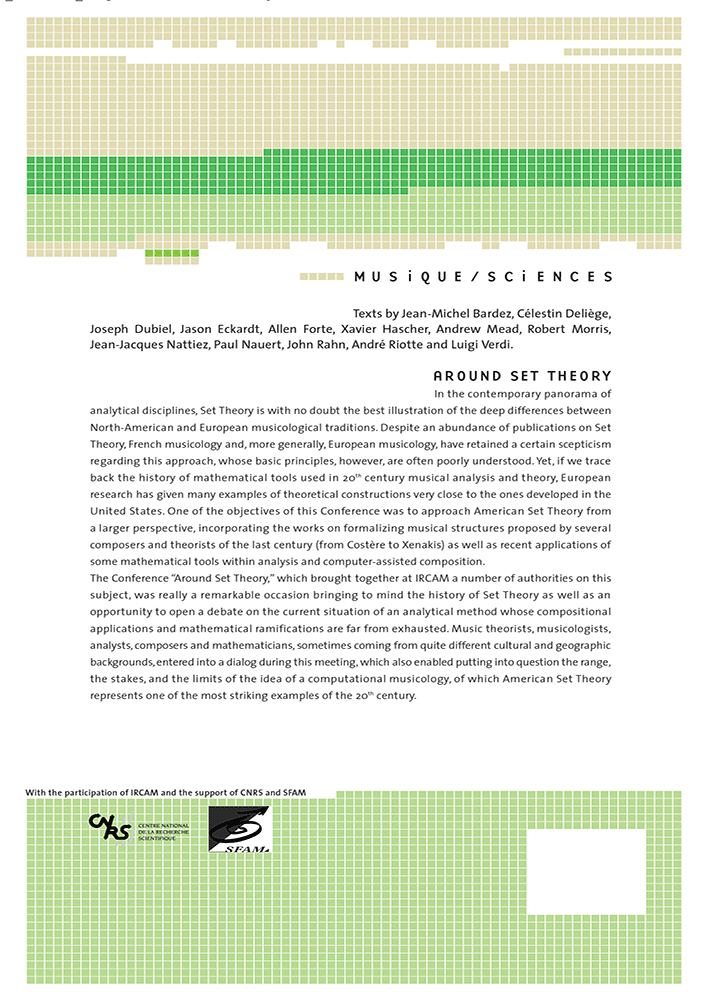 In the contemporary panorama of analytical disciplines, Set Theory is with no doubt the best illustration of the deep differences between North-American and European musi- cological traditions. Introduced by Milton Babbitt’s thoughts, one of the most original composers/theorists of the 20th century, Set Theory gradually imposed itself in the United States as being the main paradigm regarding the musical analysis of a certain contempo- rary music, i.e. atonal music from the Second Vienna School (Schoenberg, Webern and Berg).

The development of this discipline these last twenty years, particularly thanks to the emergence of the transformational approaches offered by David Lewin, generalizing Allen Forte’s traditional approach, do seem to suggest an extension of the application domain of these analytical tools to other dimensions than pitch (for instance the ones of rhythm and tones) as well as to other repertoires than the one of atonal music. Despite an abundance of publications on Set Theory, French musicology and, more generally, European musicology, have retained a certain scepticism regarding this approach, which basic principles, however, are often poorly understood.

Yet, if we trace back the history of mathematical tools used in 20th century musical analysis and theory, European research has given many examples of theoretical constructions very close to the ones developed in the United States.

One of the objectives of this Conference was to approach American Set Theory from a larger perspective, incorporating the works on formalizing musical structures proposed by several composers and theorists of the last century (from Cost`ere to Xenakis) as well as recent applications of some mathematical tools within analysis and computer-assisted composition. 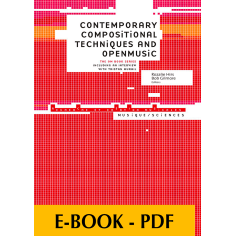 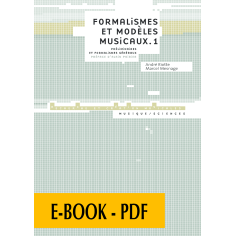 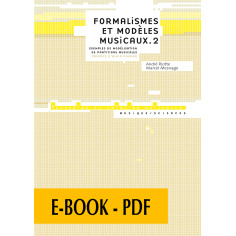 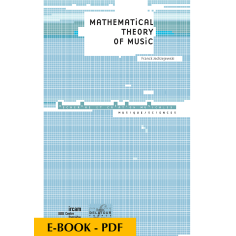 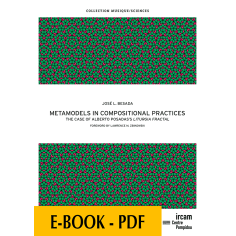 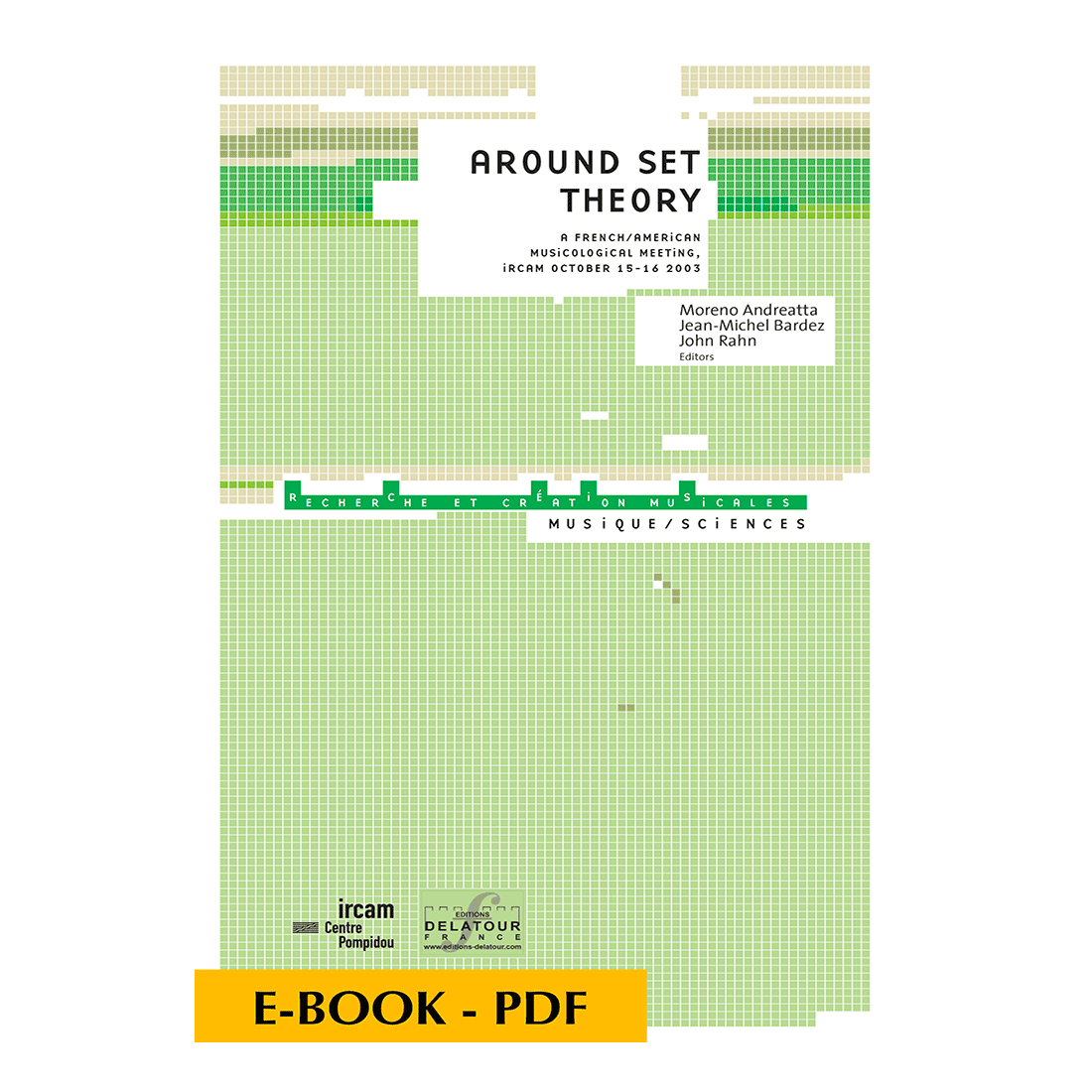 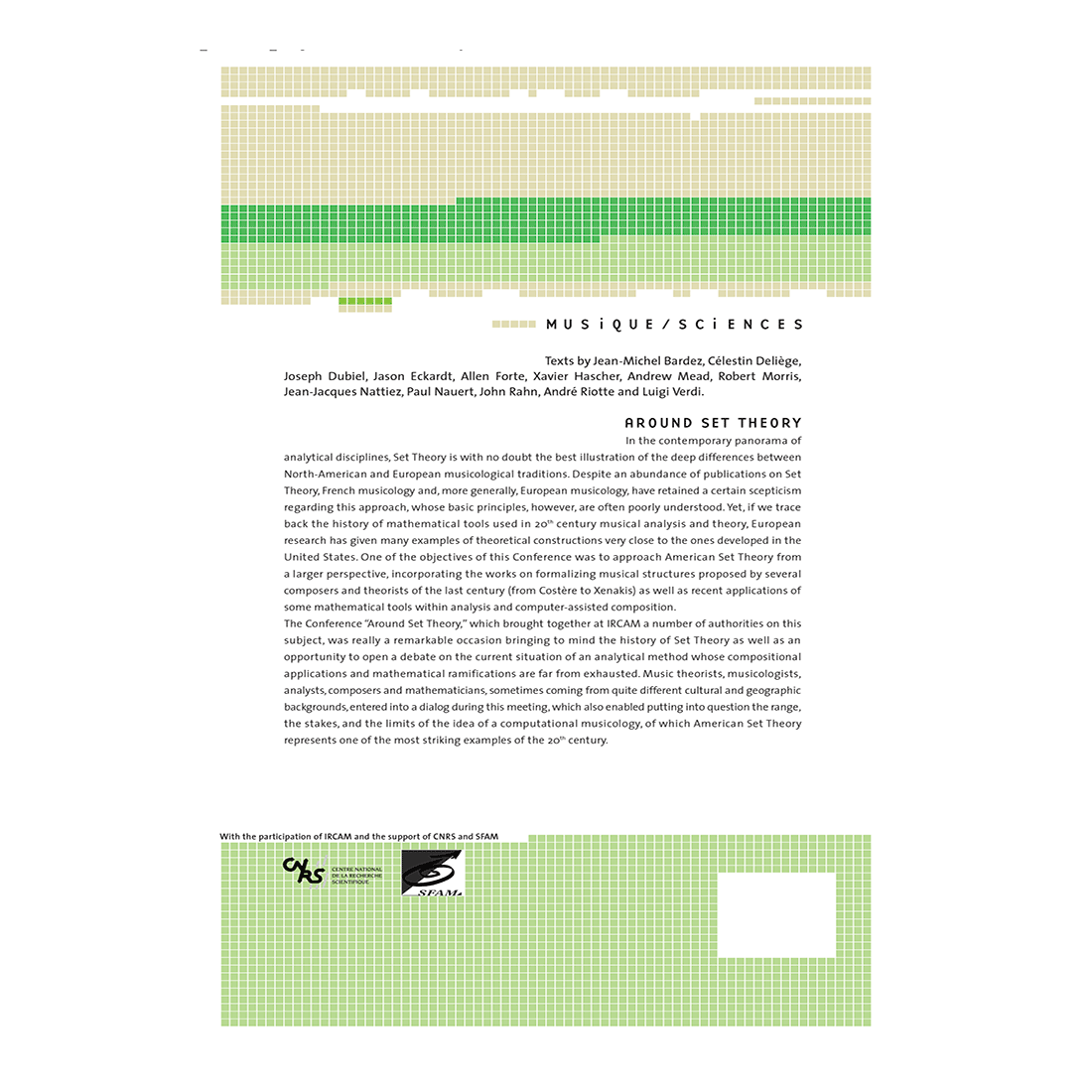