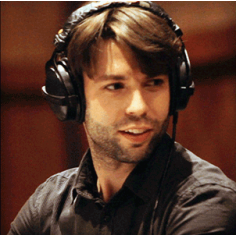 Composer and arranger, Mathieu Alvado began to study piano at 5 and saxophone at 11. He studied music at the Bordeaux conservatory from 1998 to 2003, where he earned 6 first prizes (harmony, counterpoint, saxophone, musical theory, mchamber music and deciphering).

He continued his studies in orchestration, conducting and harmony in Saint Maur des Fossés conservatory before been accepted in Paris Conservatory in May 2004 where he received lessons from great masters like Thierry Escaich and has been graduated by 3 prizes (Harmony, Counterpoint and Fugue) while composing for many students movies. He composes and orchestrates for movies, for video games and for concert. 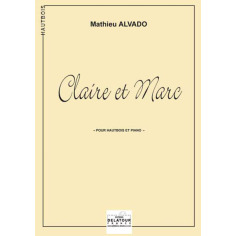 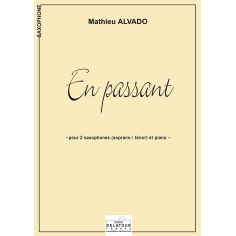 En passant for 2 saxophones and piano 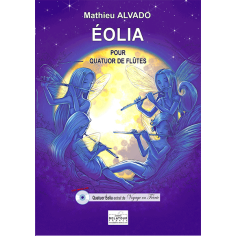 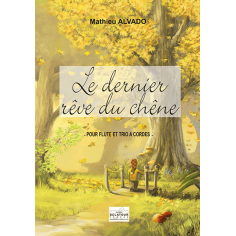 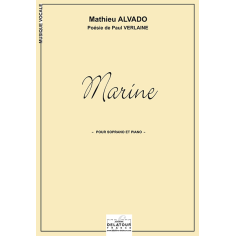 Marine for sopran and piano 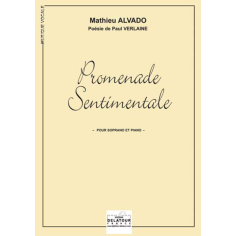 Promenade sentimentale for sopran and piano 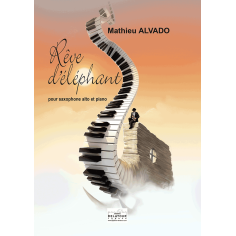 Rêve d'éléphant for saxophone and piano 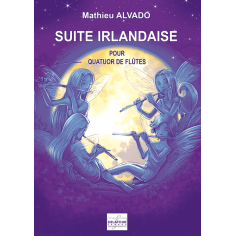