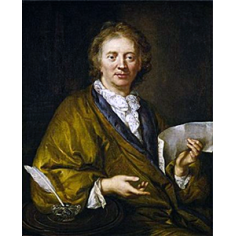 François Couperin ​(10 November 1668 – 11 September 1733) was a French Baroque composer, organist and harpsichordist. He was known as Couperin le Grand ("Couperin the Great") to distinguish him from other members of the musically talented Couperin family.

Couperin was born in Paris. He was taught by his father, Charles Couperin, who died when François was about 10, and by Jacques Thomelin. In 1685 he became the organist at the church of Saint-Gervais, Paris, a post he inherited from his father and that he would pass on to his cousin, Nicolas Couperin, and other members of the family.

With his colleagues, Couperin gave a weekly concert, typically on Sunday. Many of these concerts were in the form of suites for violin, viol, oboe, bassoon and harpsichord, on which he was a virtuoso player. 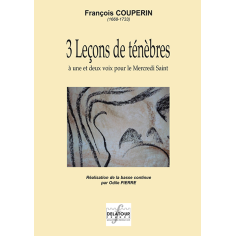 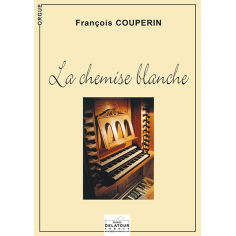 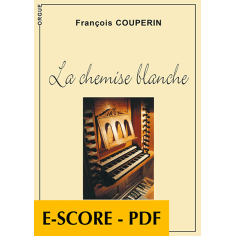 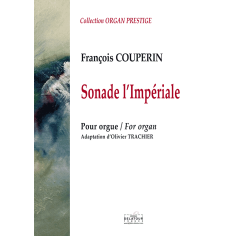 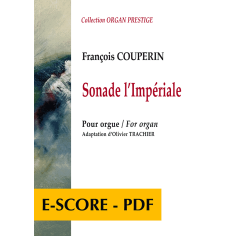