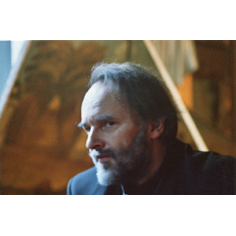 After having begun the piano at an early age, Stéphane Delplace began to devote himself to composition, finishing his studies at the Paris Conservatory while at the same time studying the organ.

Convinced that tonality still has much to offer, he is dedicated to the exploration of the outermost regions of our tonal system (through the use of the weak scale degrees), and is in permanent quest of dissonance within an intelligible tonal structure.

The Fugue, that reduced model of our relationship with the world (according to C. Levi-Strauss), holds an important place in his works (two books of Preludes and Fugues in the Thirty Tonalities, Fugue selon Fugue).

Delplaces determination to write tonal music (with a predilection for the keyboard) has naturally kept him far from official contemporary music circles.

It was only in 2000 that he joined the Phoenix group founded by Jean-François Zygel and Thierry Escaich. 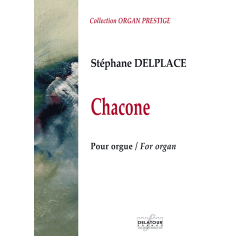 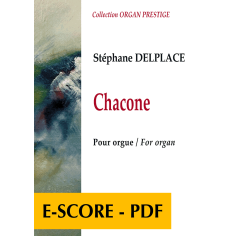 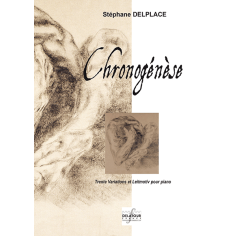 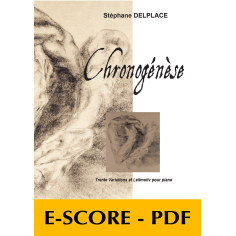 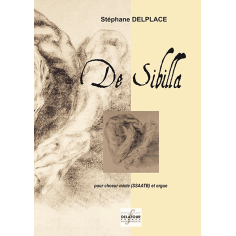 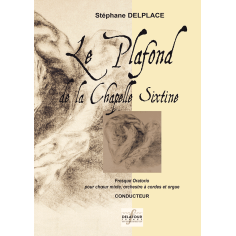 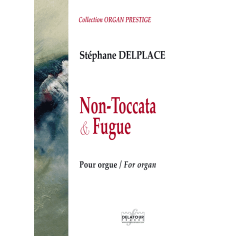 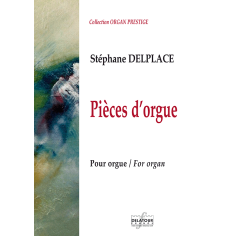 Preludes and fugues in the 30 tones - Book 2