Born in 1972, Eugenio Maria Fagiani was a pupil of Enzo Corti in Milano and graduated in Organ and Composition at Brescias Conservatory of Music «Luca Marenzio». He also graduated at the School of Paleography and Musical Philology of Cremona, Pavias University, with a thesis on «Marcel Dupré and the art of improvisation». Fagiani continued his studies of the repertoire with Piet Kee, Nigel Allcoat, Ewald Kooiman, Daniel Roth, Gillian Weir and Naji Hakim, and studied improvisation with Nigel Allcoat, Jürgen Essl, Peter Planyavsky and Naji Hakim.

He deepened his knowledge of Musical Analysis with Marcel Bitsch. Fagiani plays as an interpreter and an improviser in Italy, Europe and the United States with successful critiques. He is Titular Organist on the historical organ «Locatelli» of St. Michael Church in Mapello, near to Bergamo where he directs the St. Michaels Academy, the only one in Italy that teaches improvisation on the XXth century styles.

There, several teachers are invited to explain their musical personalities. Fagianis compositions, published by the editors Turris, Carrara, Gutenberg, Kookaburra and Delatour France, are regularly performed in many festivals in Italy, Europe and the United States by several artists.

He writes for the Rivista Internazionale di Musica Sacra, directed by Giacomo Baroffio. He is Composer in residence of the ballet company of the Centro di Ricerca Coreografica «Bergamo Danza» directed by Maria Angela Beltramelli, and of the Sarnen Theatre in Switzerland for the years 2001, 2002 and 2003. 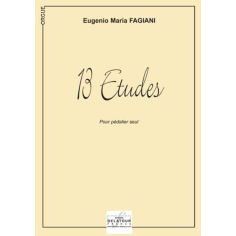 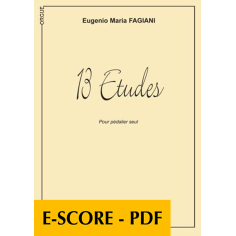 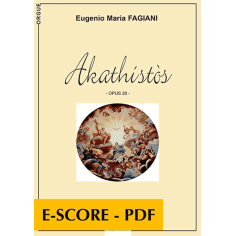 Canciones for soprano and guitar 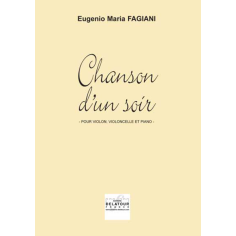 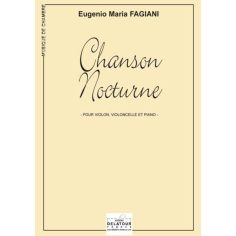 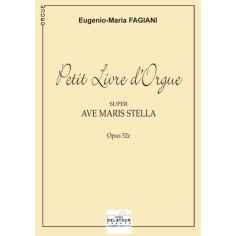 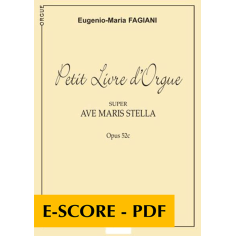 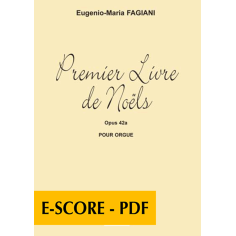 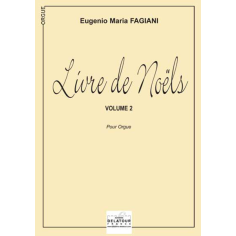 Magnificat for soprano and chamber orchestra