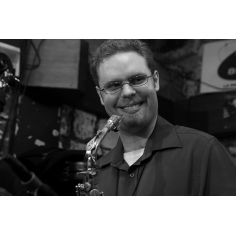 He began playing professionally at the age of 18 in classical and contemporary music, including repertoire for ballet and theater, as well as with jazz ensembles (Sarah Morrow Quintet, Raymond Boni project, Spirit of Life Ensemble, Mamdouh Bahri Quintet, Bob Ferrel Sextet).

He has been regularly invited as a soloist to participate in projects piloted by the Maison des Métallos, the new Parisian cultural center, which have offered numerous opportunities to explore unusual repertories such as medieval and baroque European music, Turkish, Yemenite and Malian traditional music, amongst others.

These activities have led him to perform in festivals in France and abroad. 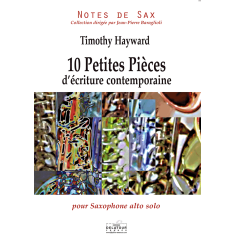 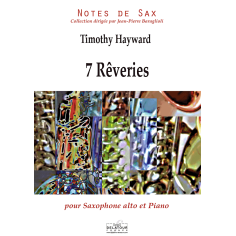 7 rêveries for alto saxophone and piano 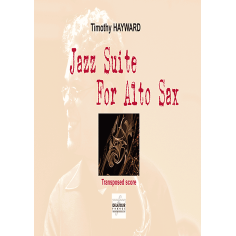 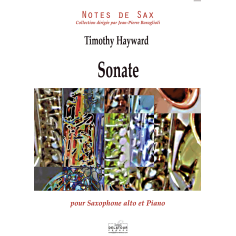 Sonate for alto saxophone and piano 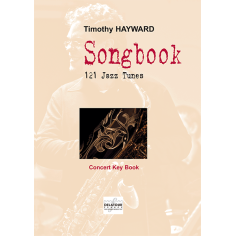 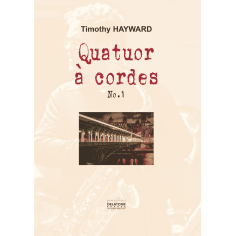 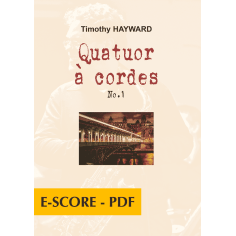