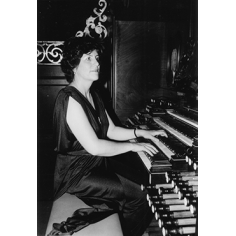 Odile Pierre was born in Normandy (France), she was inspired to become an organist at the age of seven when she heard a recital given by Marcel Dupré on the famous Cavaillé-Coll organ of Saint-Ouen in Rouen. She studied at the conservatoires of Rouen and Paris winning seven ‘Premier Prix’ and her teachers included Maurice Duruflé, Noël Gallon, Norbert Dufourcq and Marcel Lanquetuit. She was the last distinguished pupil of Dupré’s famous organ class in Paris and in 1955 a unanimous jury - which included Jeanne Demessieux - awarded her the Premier Prix in Organ & Improvisation at the age of 23: she was thus the youngest in the class’s history to win this prize. She undertook further studies performance with Fernando Germani in Rome and in Franz Sauer’s class at the Mozarteum in Salzburg.

Odile Pierre succeeded Jeanne Demessieux as Organist of the Madeleine in 1969 and held the post until 1979. ﻿

In a career of some 2000 recitals she has established a reputation as one of the world’s great organists. She has repeatedly traveled on every continent, including 12 tours of the USA and 6 of Asia (Japan, Korea, Manila, etc) and has performed at many of the most prestigious venues for organ music. As a concerto soloist she has appeared with such famous conductors as Lorin Maazel, P.Dervaux, A. de Bavier and Georges Prêtre.

She has made numerous acclaimed recordings for RCA, Mitra, Motette, Festivo, Editions Lade, IFO, etc. She is well known for her mastery of the entire organ repertoire from the early masters to contemporary scores.

As distinguished teacher she taught at the Rouen Conservatoire from 1959 to 1969 and from 1981 until 1992 was Professor of Organ & Improvisation at the Paris Regional Conservatoire. In addition she is a Professor at the Scuola Internationale d’Alto Perfezionmento Musicale de Perugia (Italy) and has given numerous Masterclasses at colleges and universities worldwide as well as serving on juries at most of the world’s leading international organ competitions.

In recent years she has turned her attentions towards composition and has published a number of organ works (with Leduc, Schott, Edizioni Carrara) and has also edited works by Alexandre Guilmant (with Bornemann).

She has been honoured with many distinguished awards such as Officier of the Legion d’Honneur, Commandeur de l'Ordre National du Mérite and the Silver Medal of the City of Paris.

Since 1977 she has served as a Member of the Commission Consultative for the restoration and construction of organ to the City of Paris. 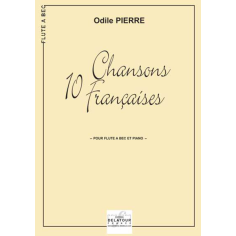 10 french songs for recorder and piano 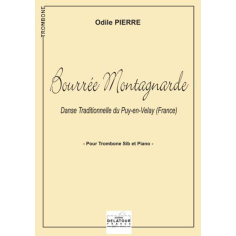 Bourrée montagnarde for trombone and piano 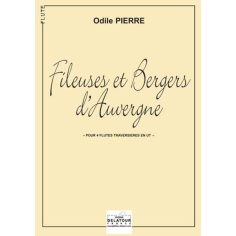 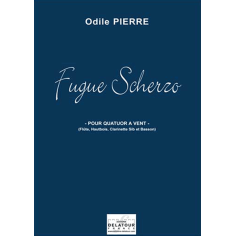 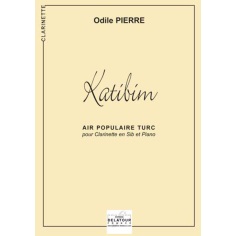 Katibim for clarinet and piano 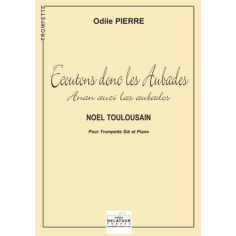 Noël Toulousain for trumpet and piano 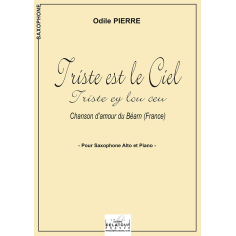 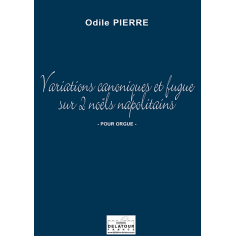 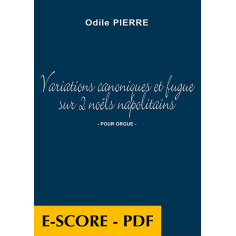