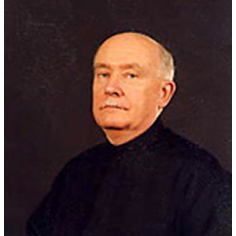 André Riotte studied musical composition (under André Jolivet), musical analysis (with Olivier Messiaen and Jean Barraqué) and trained as an electronics engineer. He composed his first works while he was exploring electronic calculation and simulation technologies. In 1961 he took up a scientific career within the European Community, and settled in Italy, where he familiarised himself with the latest scientific calculation techniques (analogue and digital). He continued to compose, and at the same time organised musical events for the scientists of 6 nationalities working there.

He discovered the possible relations between musical composition and scientific calculation.. Riotte moved to Brussels in 1970, where he took part in CEMAMu, then at Ircam).

Since 1982, he has devoted himself entirely to music, dividing his time between Brussels and Paris, where he taught musical formalisation, first at Paris 8 University, then at Ircam. He retired to the village of Provins, south of Paris, in 2003. 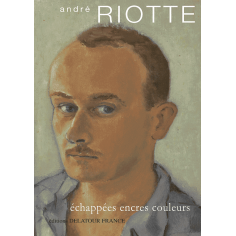 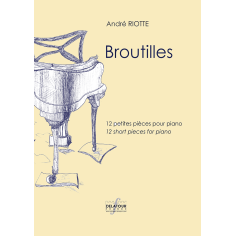 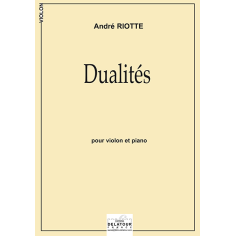 Dualités for violin and piano 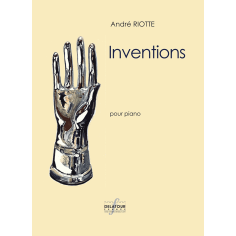 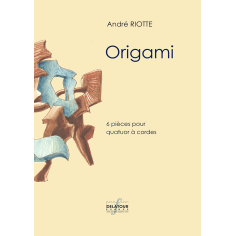 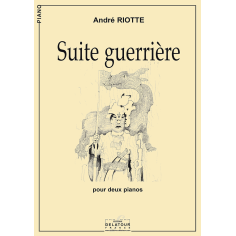