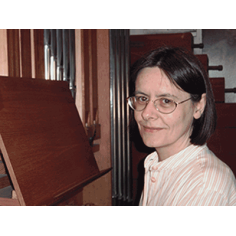 Pascale ROUET first studied music in Charleville-Mézières and then at the Conservatoire in Reims. She continued at the Paris Conservatoire in organ, improvisation, harmony, counterpoint and orchestration, obtaining many premiers prix from 1982 to 1986. She then studied improvisation whith Jean-Pierre LEGUAY, harpsichord with Yannick LE GAILLARD, organ with André ISOIR and Bernard FOCCROULLE.

In 1986 she obtained first prize in the International Competition in Toulouse, devoted to contemporary music. She was appointed organ teacher at the National Music School of Charleville-Mézières in 1988 and organist at the abbey of Mouzon in 1991. Aware of the rich organ repertoire from the origin to the present, she has a wide and varied repertoire. She has collaborated with Renaissance ensembles, brass ensembles, vocal ensembles, participating in many festivals in France, Germany, Switzerland, Slovenia and in radio recordings.

She has made 20 commercial recordings of music from all periods. Having given many first performances, she is deeply interested in contemporary music which she tries to propagate in every way: concerts, recordings, publications, analyses, magazine articles and pedagogical projects at the National Music School of Charleville-Mézières. 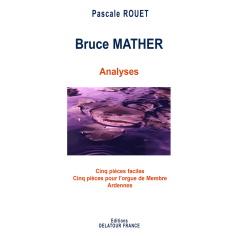 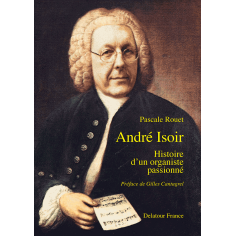 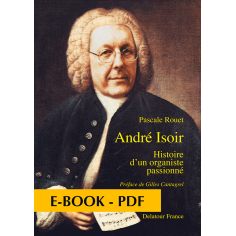 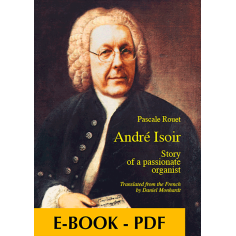 André Isoir, The story of a passionate organist - E-book PDF 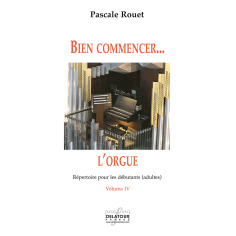 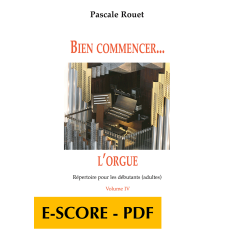 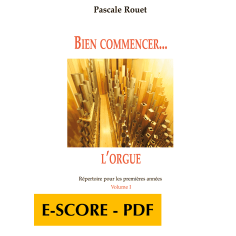 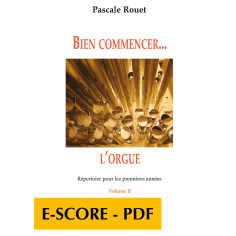