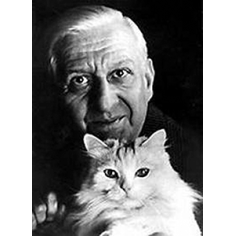 Henri Sauget was born in Bordeaux and began his musical career as a boy chorister in the choir of the church of Sainte Eulalie. He soon discovered an interest in the organ, which he studied at the cathedral of this city by the ocean, allowing him to become, in a few years, the organist of the church at Floirac. Henri Sauget himself speaks of the deep impression that the music of Claude Debussy left on him.

He studied composition with Joseph Canteloube, in the artistic tradition of Vincent dIndy. He founded a Groupe des Trois [Group of Three] certain of whose works were performed in 1920, at the same time as those of the composers known as Les Six.

He studied with Charles Koechlin in Paris before setting up the École dArceuil [School of Arceuil] under the oversight of Eric Satie.

He was made a member of the Académie des Beaux Arts [Academy of Fine Arts], in 1976, in succession to Darius Milhaud. His music includes twenty-seven ballet scores, including Les Forains [The Pedlars]; film and theatre music; a string quartet; four symphonies, including a Symphonie allégorique [Allegorical Symphony]; a symphonic suite; violin and piano concertos; settings of poems by Max Jacob; a Mélodie Concertante [Concert Song in the Manner of a Concerto] for 'cello and orchestra; operas, comic operas and operatic farces; a work for harp, percussion and orchestra, Reflets sur feuille [Reflections committed to Paper] and piano pieces 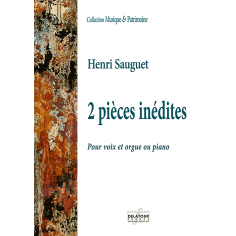 2 unpublished pieces for voice and piano or organ 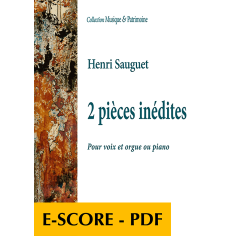 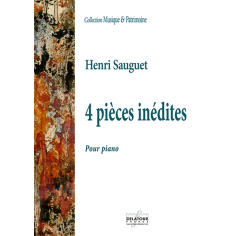 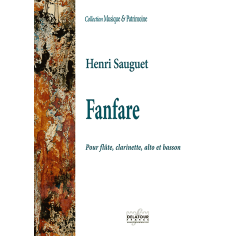 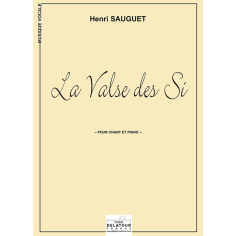 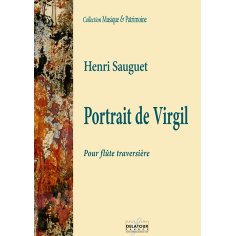 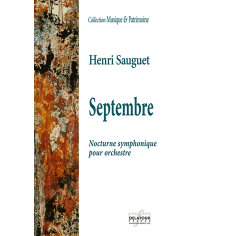 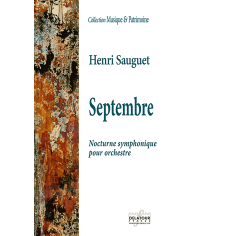