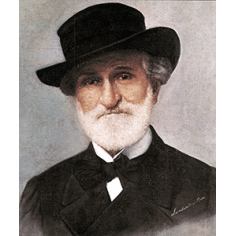 Verdi is considered with Richard Wagner the most influential composer of operas of the nineteenth century, and dominated the Italian scene after Bellini, Donizetti and Rossini.

His works are frequently performed in opera houses throughout the world and, transcending the boundaries of the genre, some of his themes have long since taken root in popular culture, as "La donna è mobile" from Rigoletto, "Libiamo ne' lieti calici" (The Drinking Song) from La traviata, "Va, pensiero" (The Chorus of the Hebrew Slaves) from Nabucco, the "Coro di zingari" from Il trovatore and the "Grand March" from Aida.

Moved by the death of compatriot Alessandro Manzoni, Verdi wrote in 1874 the Messa da Requiem in his honour, regarded as a masterpiece of the oratorio tradition and a testimony to his capacity outside the field of opera. Visionary and politically engaged, he remains – alongside Garibaldi and Cavour – an emblematic figure of the reunification process of the Italian peninsula (the Risorgimento). 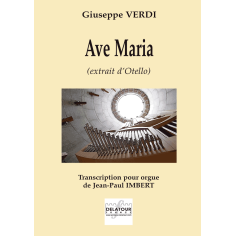 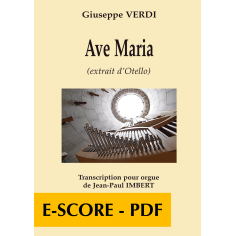 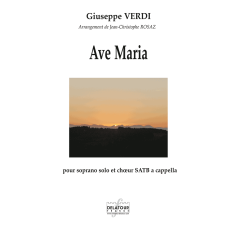 Ave Maria for soprano and choir SATB a cappella 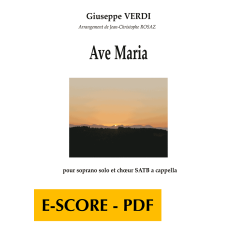 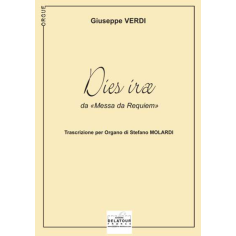 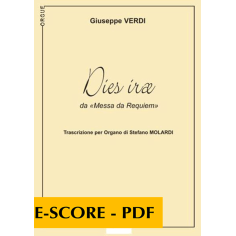