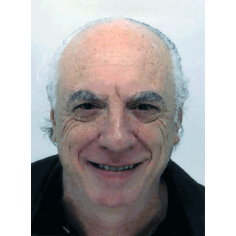 Ricardo Mandolini was born in Buenos Aires, Argentine, in 1950.

Since 1988 he lectures musical composition at the University Lille III, Lille, France. 1993 he obtains the title Habilitation à diriger des recherches from the University Paris I – Panthéon - Sorbonne, under Costin Miereanu 1994/97 he works as Director of the Departement of Music, Univ. Lille III.

1998 he is named Professor of the French Universities, und Head of the electronic music Studio, Department of Music, University Lille III. Mandolini was awarded several prizes for his electronic music compositions.

In 2002 he otained the Prix Magistère form the Bourges' International competition, in recognition of his work in the field of electroacoustics. En 2012 he is composer in residence at the Dunkerque's Conservatory. 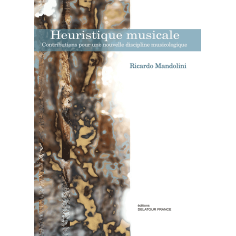