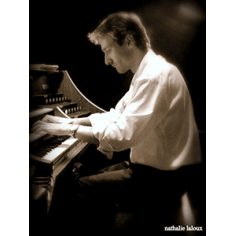 Concert organist, servant of the organ at the Gap Cathedral (France) from 1997 to 2007, conductor, musical director of Orchestre des Jeunes Alpes-Provence from 2003 to 2007, of the vocal ensemble Cantabile from 2005 to 2007, composer since the beginning of his career, Paul STERNE is now fully dedicated to his creative activities.

He’s the author of an important catalogue of works and arrangements for all types of ensembles.

His catalogue can be divided in three different parts : the « concert » music, the soundtracks for films and documentaries, and an important number of transcriptions for organ, piano and orchestrations. 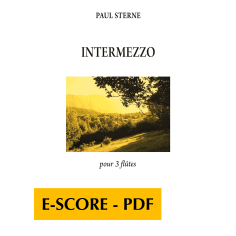 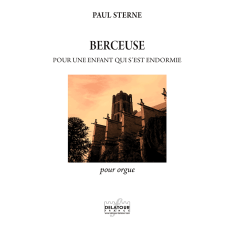 Lullaby for a child who fell asleep for organ 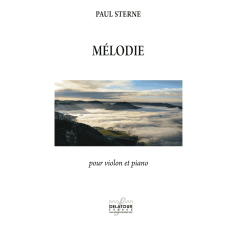 Melody for violin and piano 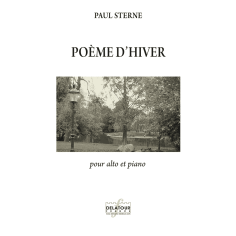 Poème d'hiver for viola and piano 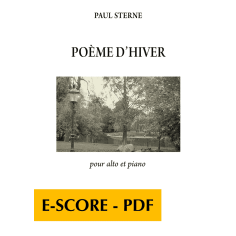 Prelude for oboe and piano 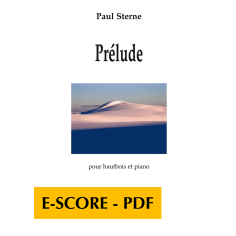 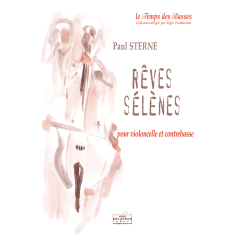 Cello and other instrument 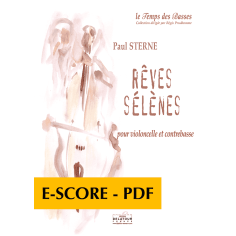