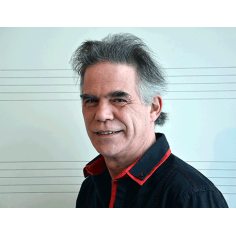 Born in Perpignan in 1960, Bruno Giner began his musical studies in Toulouse, then in his hometown and in Barcelona. In Paris, he regularly attended Pierre Boulez classes at the Collège de France and studied electro-acoustic and instrumental composition, successively with Luis de Pablo, Ivo Malec, and Brian Ferneyhough. His catalogue includes pieces for soloists, chamber, vocal and orchestral music, didactic pieces, etc. His music is carnal, occasionally virtuoso, and reveals an energy channelled by the formalisation of rigorous composition which does not exclude more empirical work on morphology and tonal material. In 1998, Bruno Giner was awarded the Hervé Dugardin Price by the SACEM for his overall achievement. Among his most recent compositions, we should mention Charlie, a chamber opera after Matin brun, Franck Pavloff's short story (2007), Extra for 8 cellos (2008), Mémoires de peaux for 6 drum percussions (2011), Impacts for piano and percussion (2012), Pion prend tour en D 9, chamber opera (2012), Ambos for 2 frenchhorns (2013). 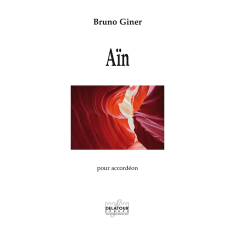 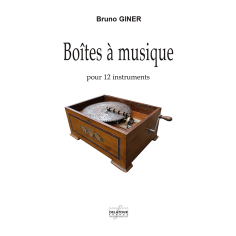 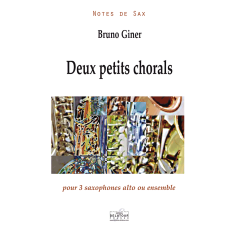 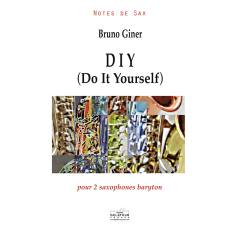 DIY (Do It Yourself) for 2 baritone saxophones DIY (Do It Yourself) for 2 baritone saxophones - E-score PDF 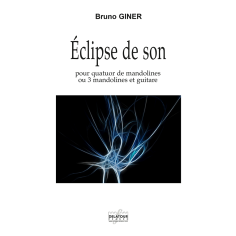 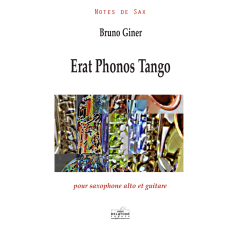 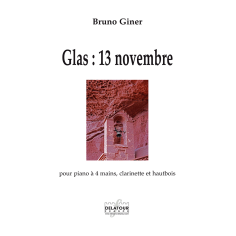 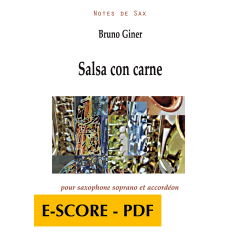