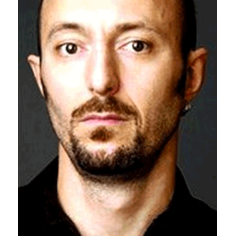 Laurent Bouhnik has a tumultuous youth. Child of Barbès-Rochechouart, hot district of the capital, he must quickly fend for himself and accepts many trades to live. He works at the factory, in supermarkets, at movers. He publishes illustrations and a bit of comics. Punk, a little thug, his Parisian wanderings bring him to tinker with the cameras. Without doing studies, his first film is a documentary on the district of Franc-Moisin in Seine-Saint-Denis, where the television teams of FR3 and France 2 are molested and can not shoot their reports. He began making short films that received many awards, including the famous Grand Prix at the Clermont-Ferrand Festival. He imposed his style by producing and producing his first feature film, "Select Hotel", with a budget equivalent to 10,000 euros, a film that received an enthusiastic critical reception and was selected at the Cannes Film Festival. Always looking for new talent, he offers his first big roles to Jamel Debbouze, Julie Gayet, Bérénice Béjot, Nikolaj Coster-Waldau (the Jaime Lannister of "Game of Thrones"), and many more. Self-taught, he nevertheless gives courses at the Sorbonne and Fémis (National School of Image and Sound Professions, also known as the Institute of Higher Cinematographic Studies). He wrote several comics: "Bad Line" for Stephan Thanneur, "Minus Mag" for Walter Minus or "Blue Train" for Christian Caillaux. He is also a time columnist for Le Nouvel Obs, the magazine dBD and Bo-Doï. He participates in various collective works, such as "Psalms", a book about Selby junior with Norman Spinrad and Bruce Benderson among others, or "News from the cinema", with Jacky Berroyer, Pascal Bonitzer ... Seeking renewal, he sometimes strikes by its frankness and originality that do not go hand in hand with the quiet tranquility of the cinematographic milieu. He is currently preparing several documentary and fiction projects. 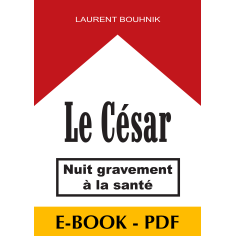 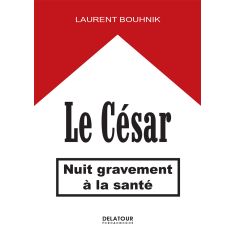