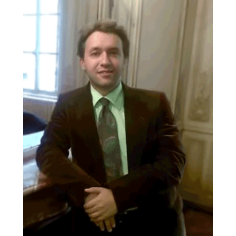 Born in France in 1980 near Rouen, Alexandre FONTAINES started the cello at 9, in the Conservatoire de Rouen, and composition at 12. He has since completed his studies with the conservatories of Paris, Aubervilliers and La Courneuve in many classes. His training was rewarded with various prizes, both instrumental and theoric.

Entering the CNSMD of Paris in 2004, he received awards in Harmony (with Bernard de CREPY), Counterpoint (with Pierre PINCEMALLE), Fugue and Forms (with Thierry ESCAICH), Analysis (with Alain LOUVIER), and Orchestration (with Yan MARESZ). He also completed a Master's Degree in Musicology.

Having a conjointed activity as a teacher in a conservatory and an association, he, as a composer, wrote more than 65 works, for various formations ranging from solo instrument to large orchestra. His music is being recorded and performed around the world, from Germany to Japan, Georgia and Morocco. 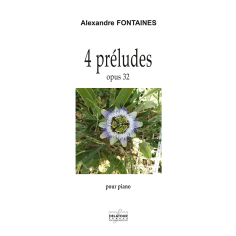 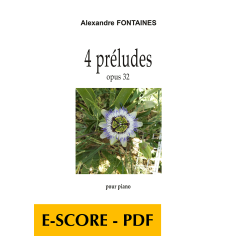 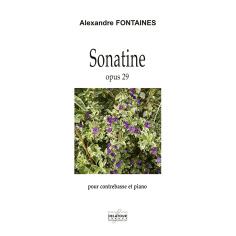 Sonatine for double bass and piano 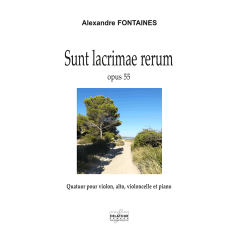 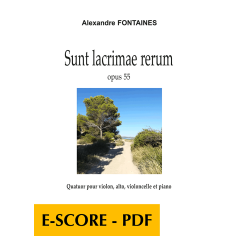