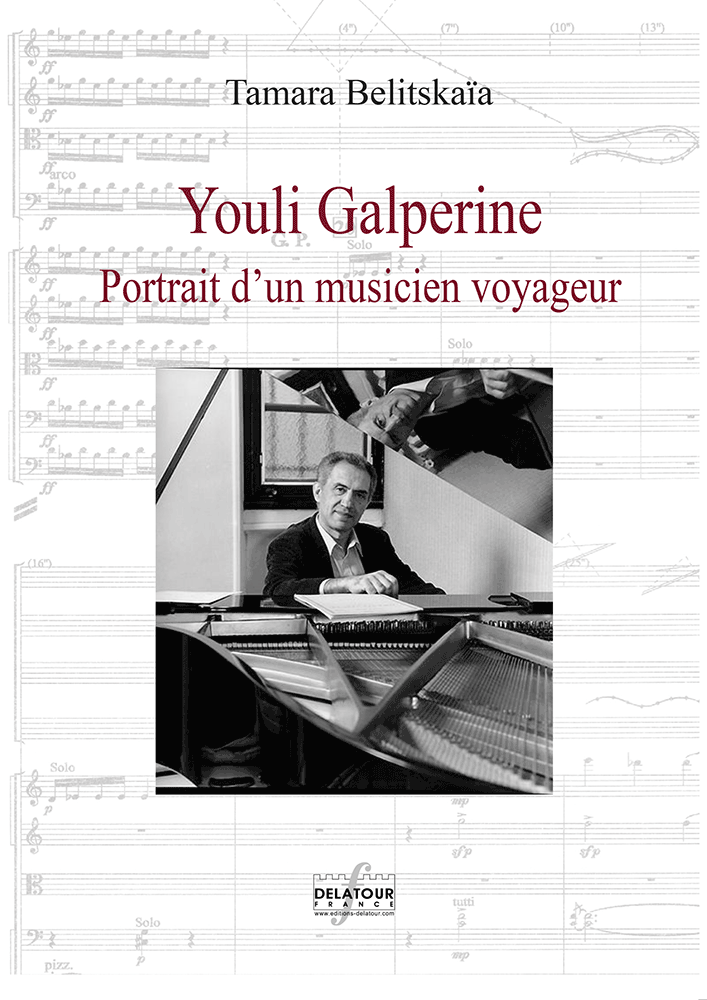 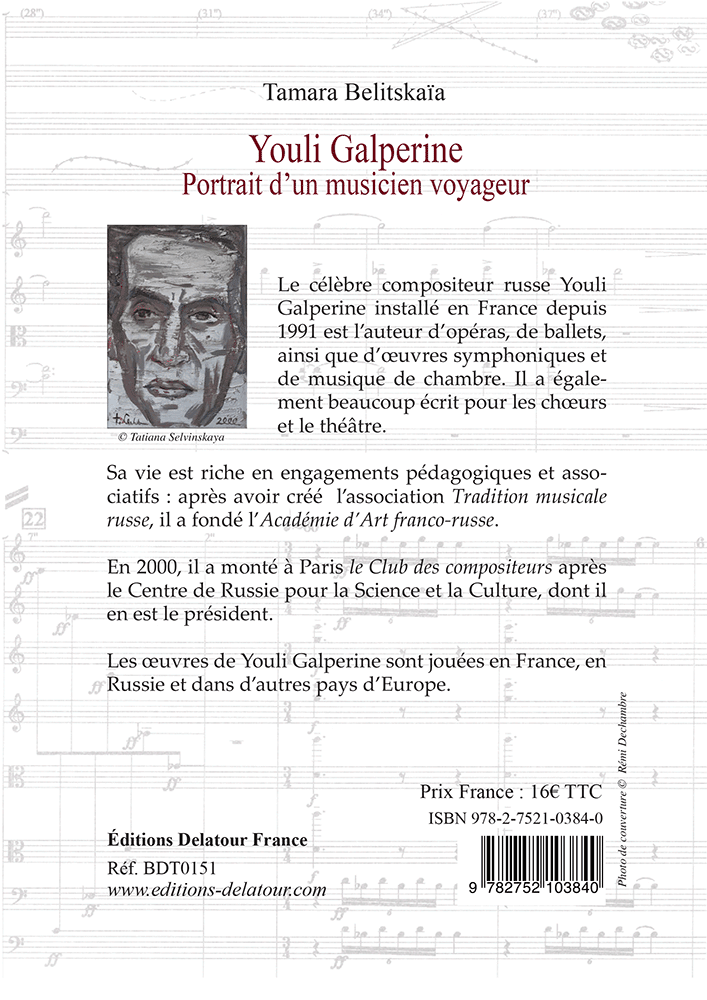 The famous Russian composer Youli Galperine, who has lived in France since 1991, is the author of operas, ballets, symphonic works and chamber music. He has also written extensively for choirs and theater.

His life is rich in educational and associative commitments: after creating the association Tradition musicale russe, he founded the Academy of Franco-Russian Art.

In 2000, he moved to Paris the Composers Club after the Russian Center for Science and Culture, of which he is president.

Youli Galperine's works are performed in France, Russia and other European countries. 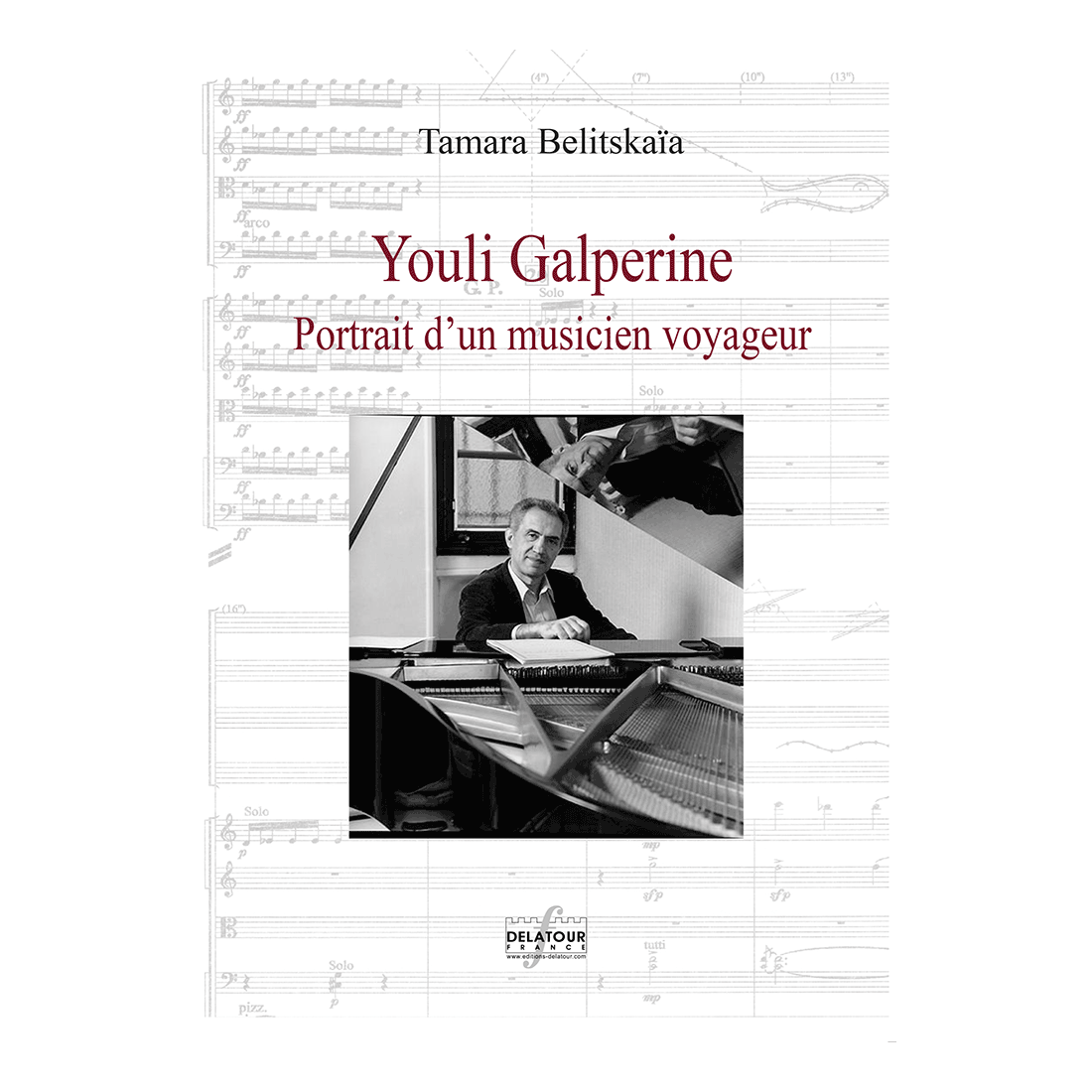 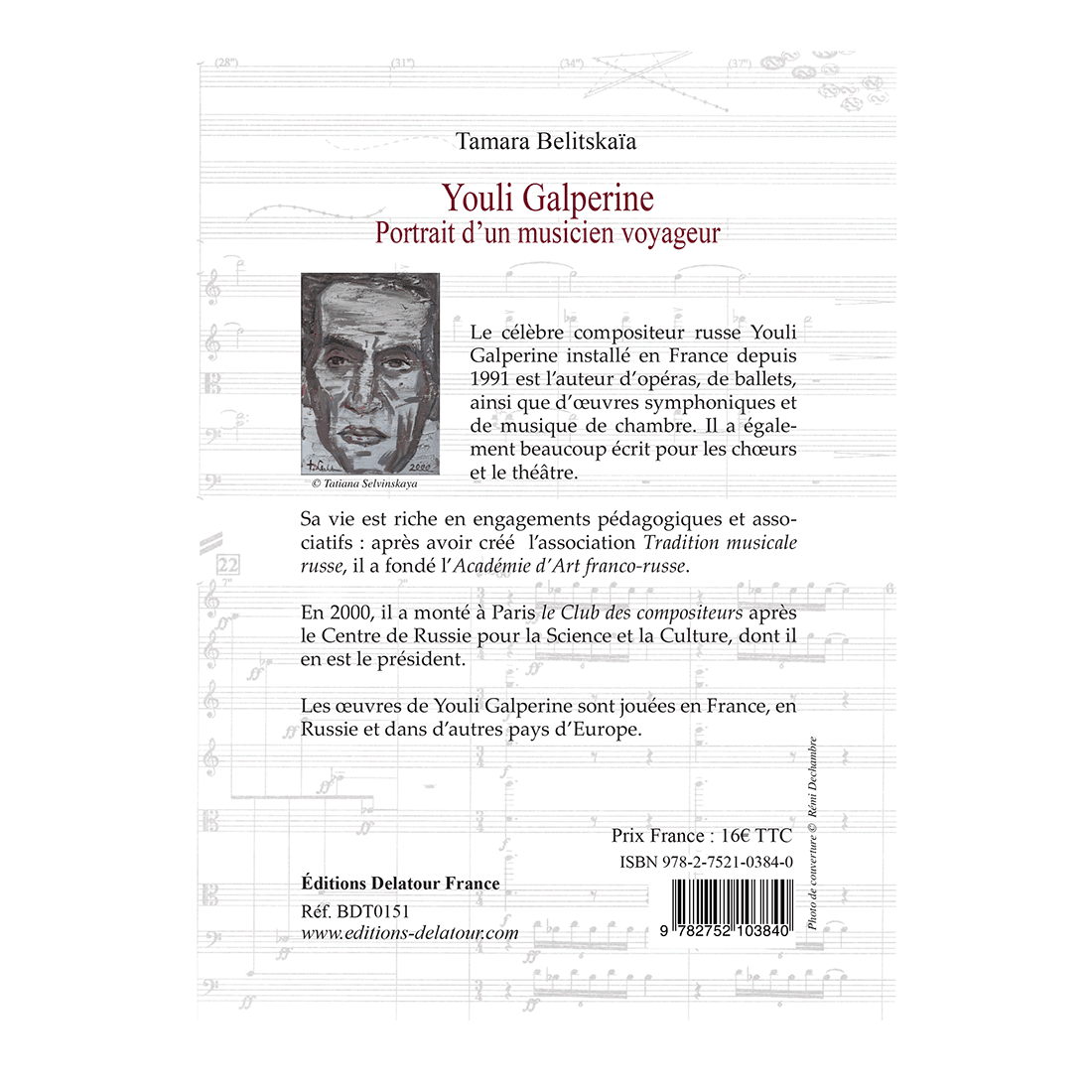 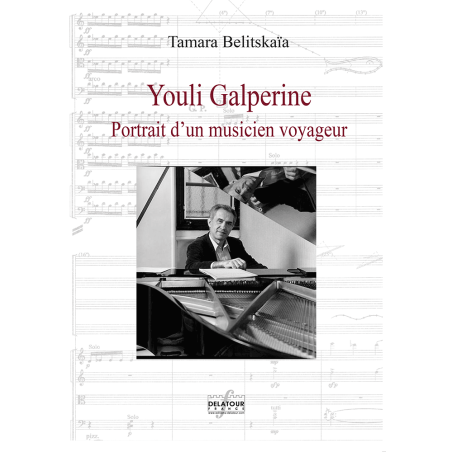 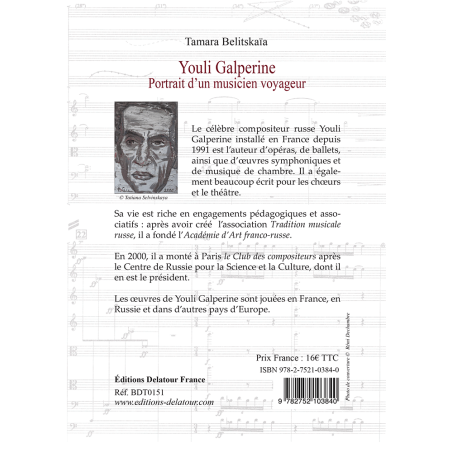