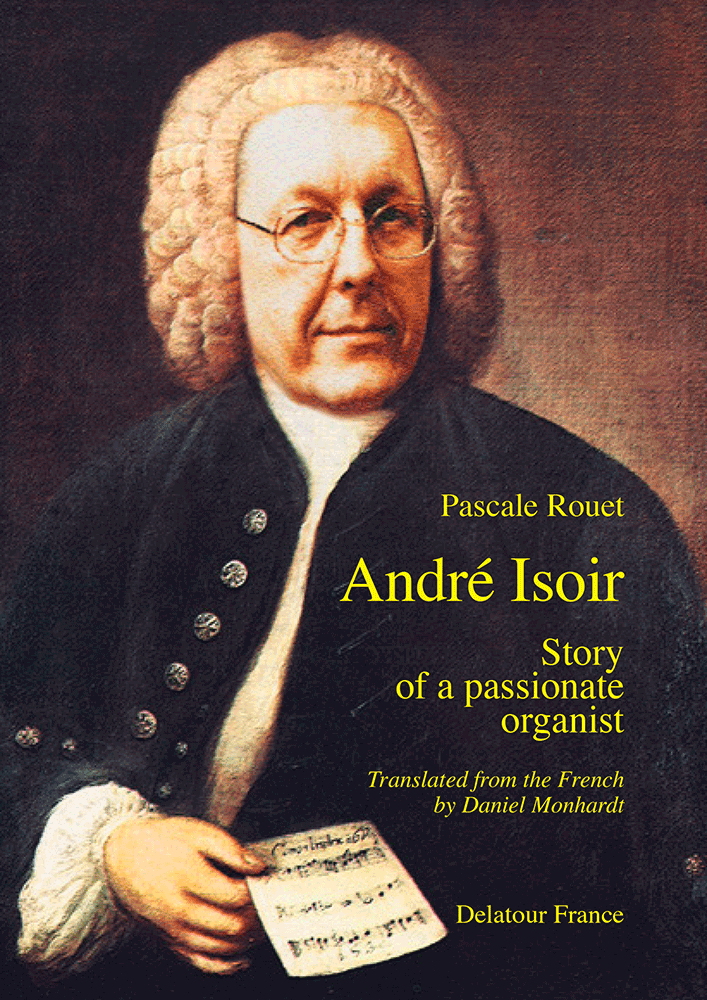 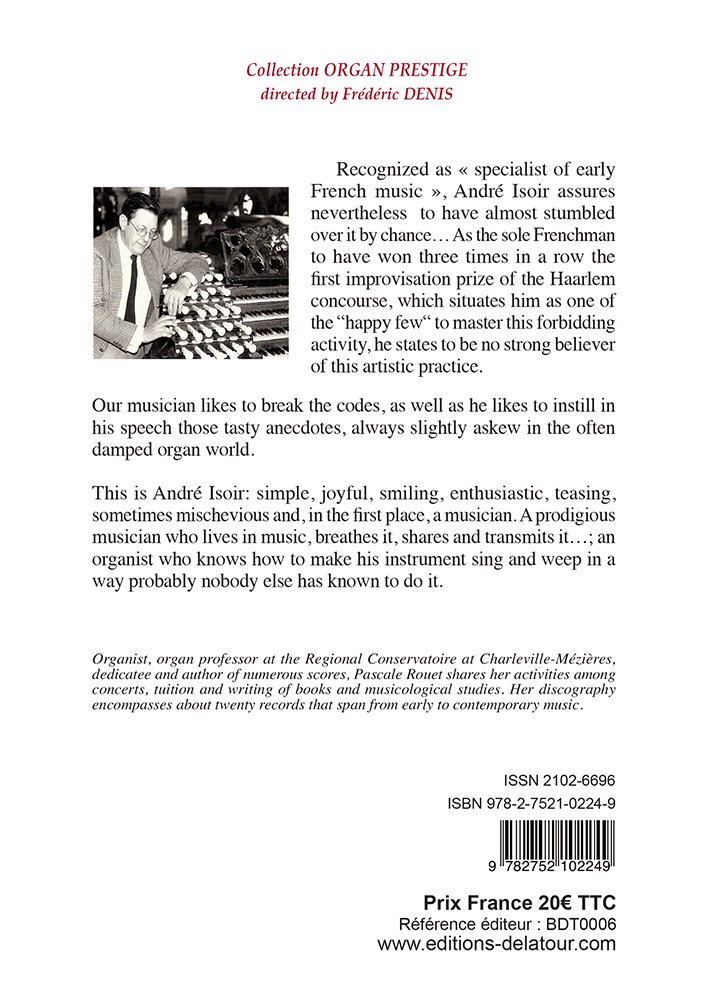 Translated from the French by Daniel Monhardt﻿

Recognized as « specialist of early French music », André Isoir assures nevertheless to have almost stumbled over it by chance… As the sole Frenchman to have won three times in a row the first improvisation prize of the Haarlem concourse, which situates him as one of the “happy few“ to master this forbidding activity, he states to be no strong believer of this artistic practice. Our musician likes to break the codes, as well as he likes to instill in his speech those tasty anecdotes, always slightly askew in the often damped organ world.

This is André Isoir: simple, joyful, smiling, enthusiastic, teasing, sometimes mischevious and, in the first place, a musician. A prodigious musician who lives in music, breathes it, shares and transmits it…; an organist who knows how to make his instrument sing and weep in a way probably nobody else has known to do it. 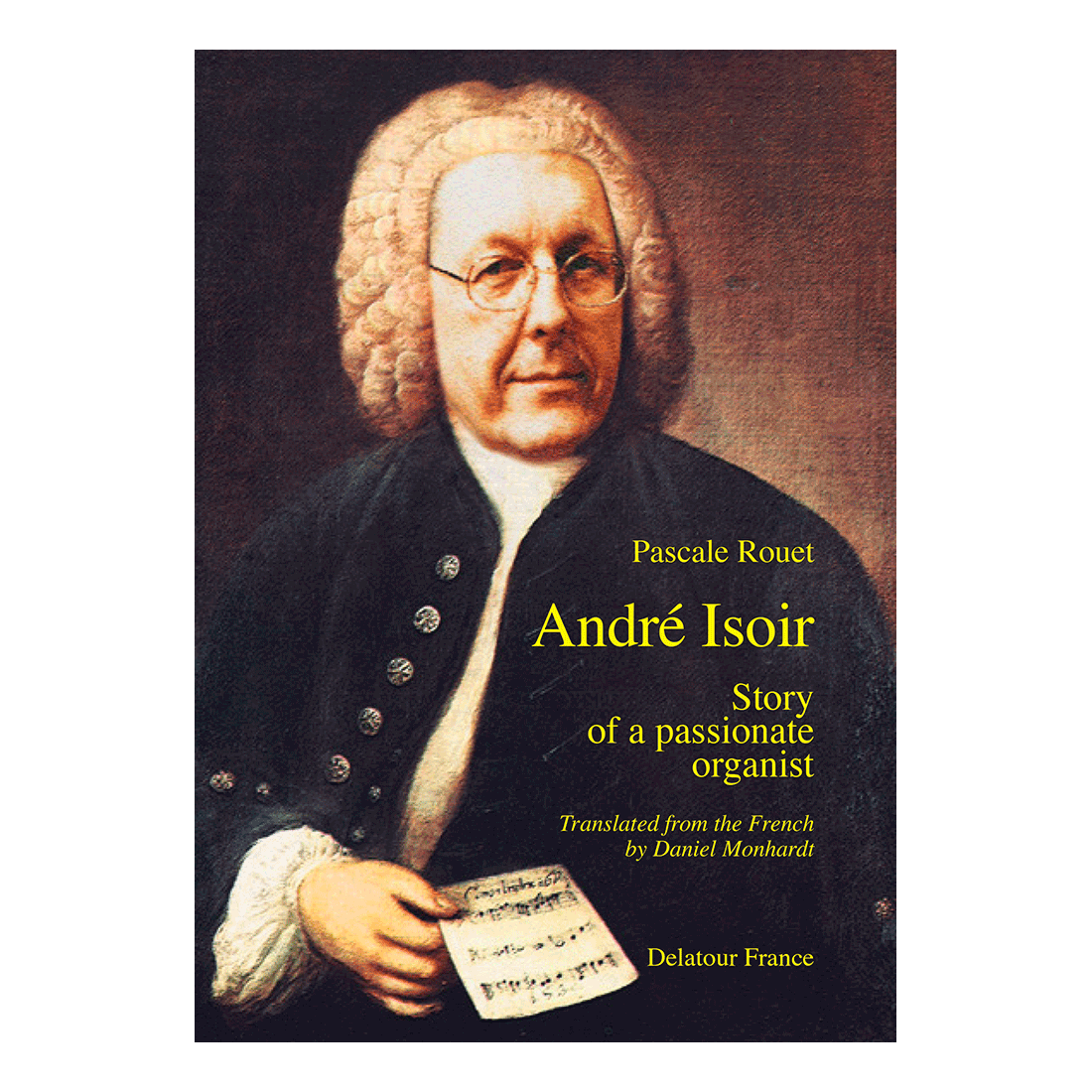 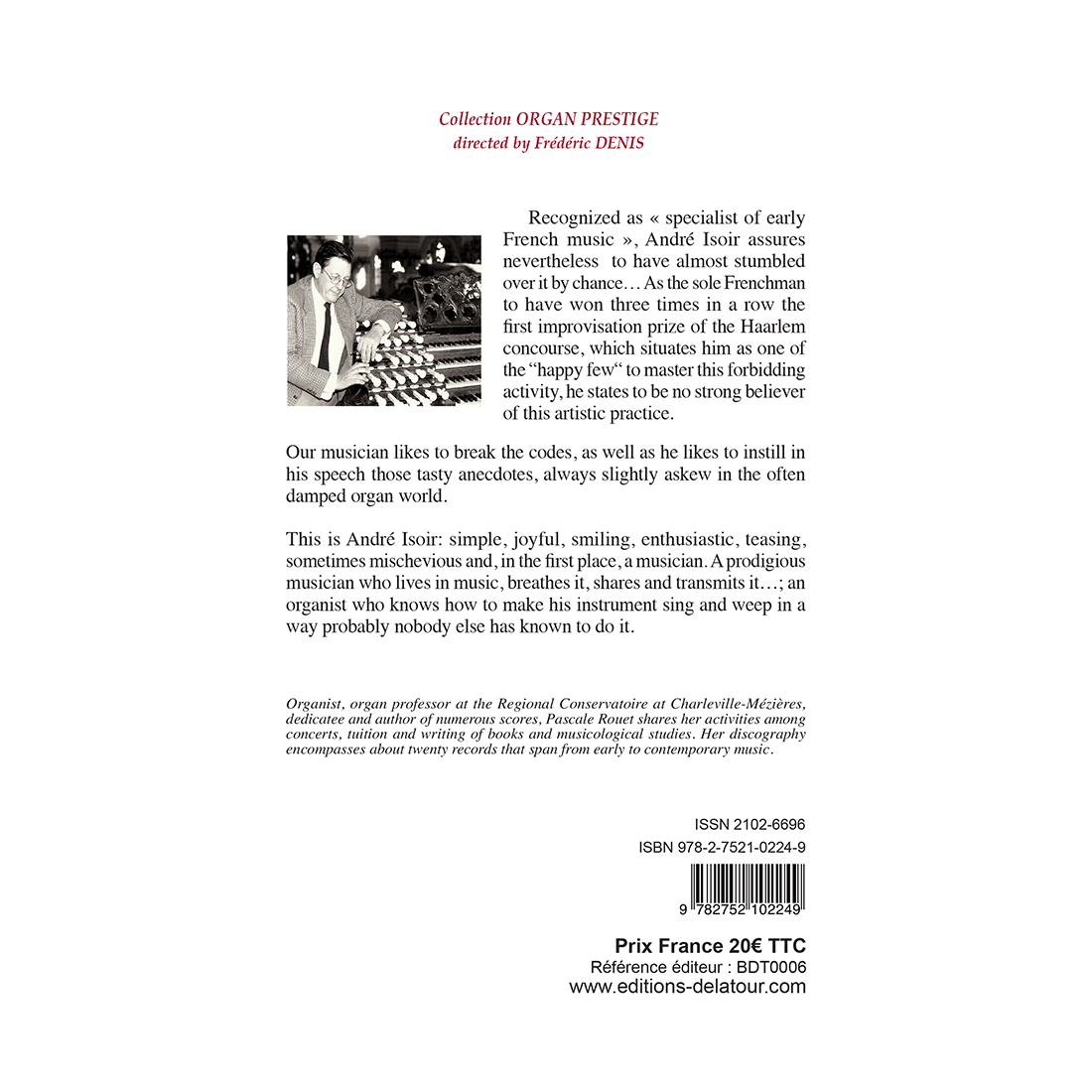 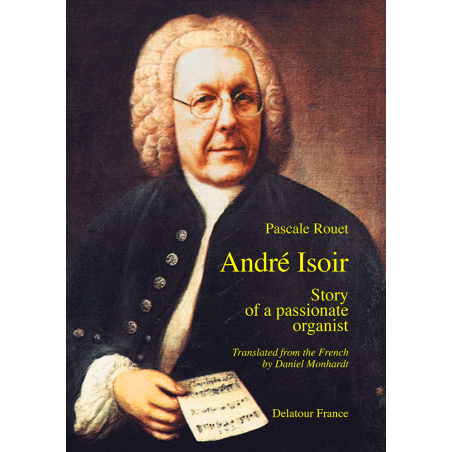 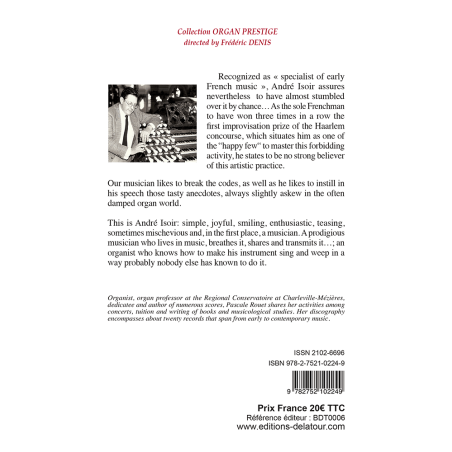