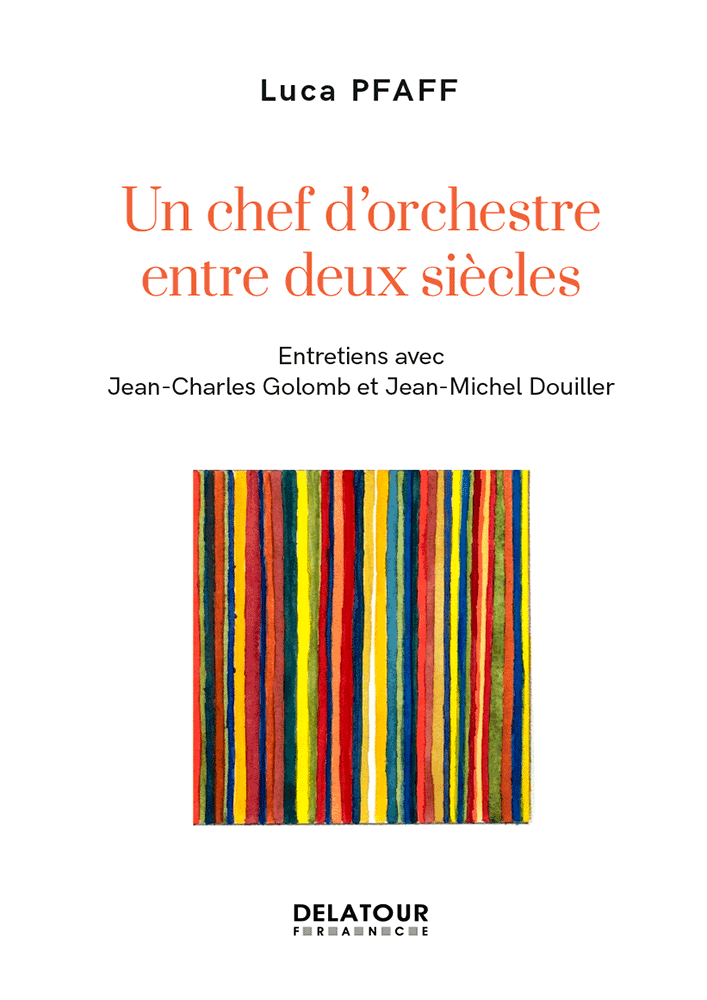 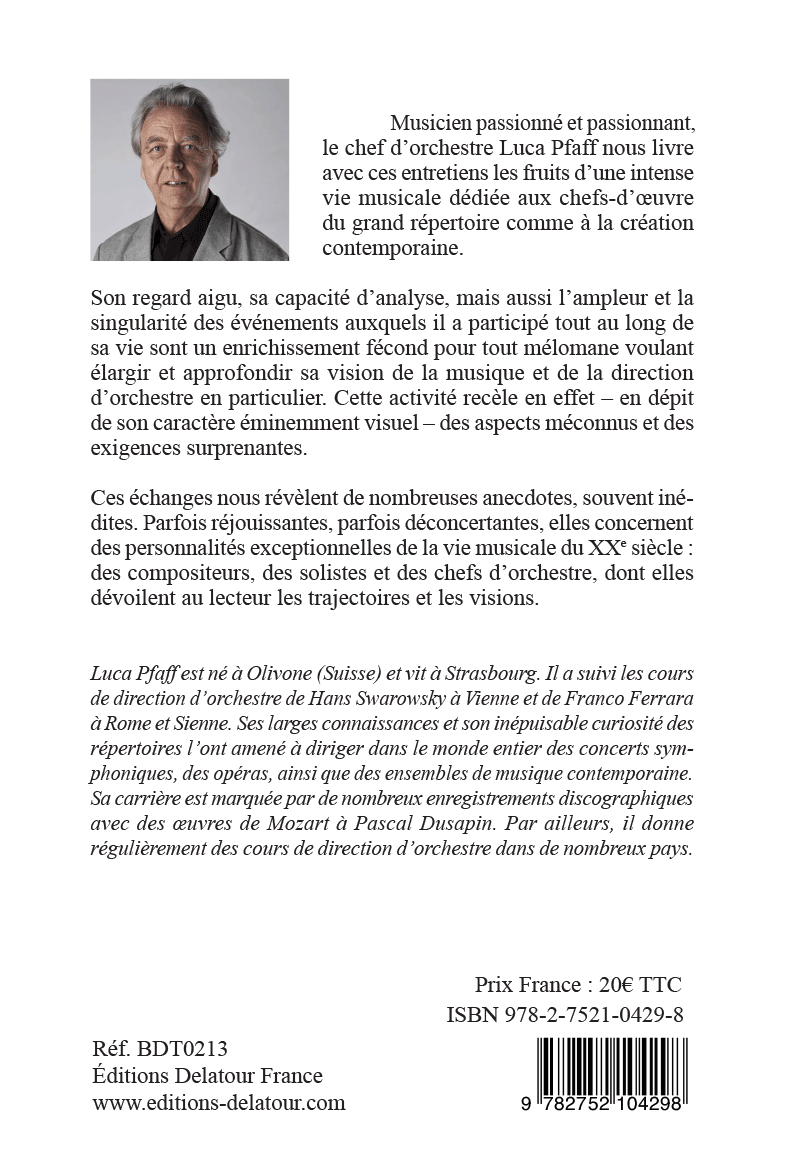 In these interviews, conductor Luca Pfaff shares the fruits of an intense musical life dedicated to the masterpieces of the great repertoire, as well as to contemporary music.

His keen awareness, his capacity for analysis, but also the extent and singularity of the events in which he took part, bring new and enriching insights for any music lover wishing to broaden and deepen his vision of music and conducting. Despite its strikingly visual character, conducting hides quirks, surprises and unexpected requirements.

These exchanges reveal often untold anecdotes of the modern musical life and career. Sometimes delightful, sometimes disconcerting, they tell the tale of exceptional personalities in the 20th century’s music scene: composers, soloists and conductors, whose paths and visions will be glimpsed upon by the reader. 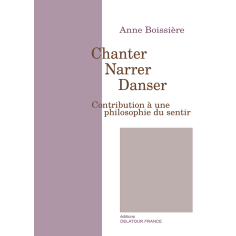 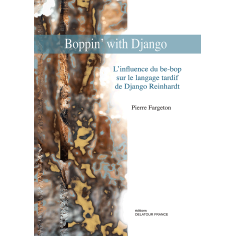 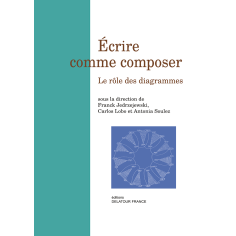 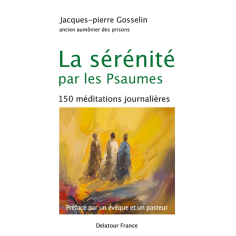 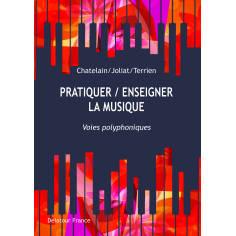 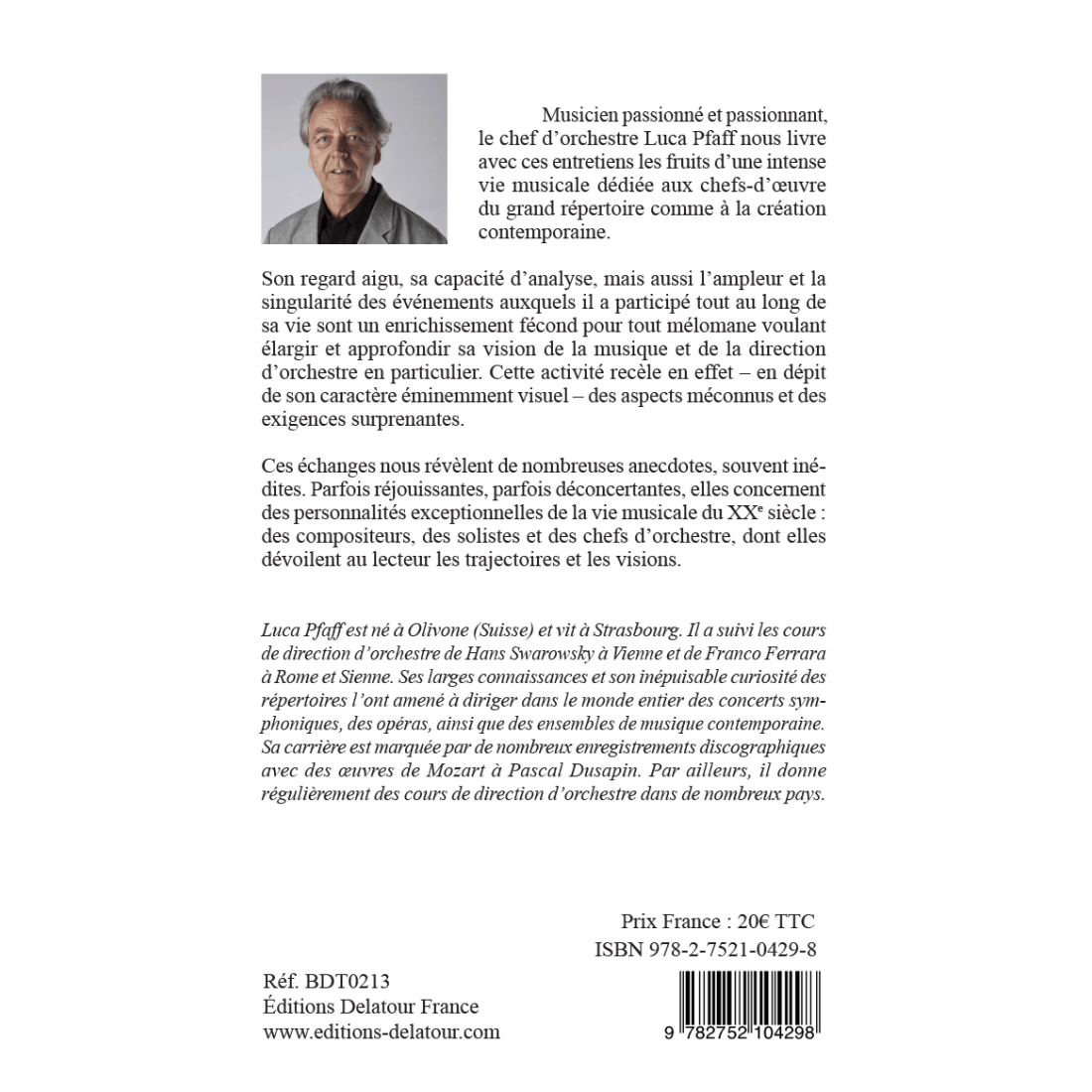 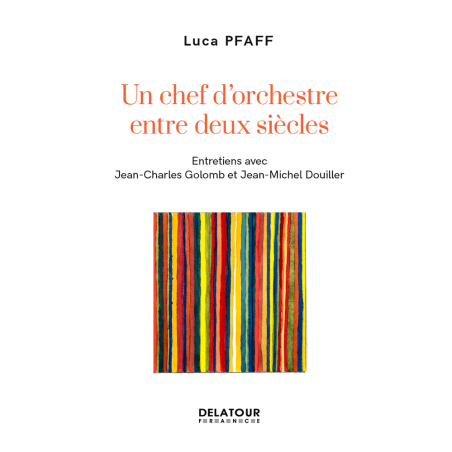 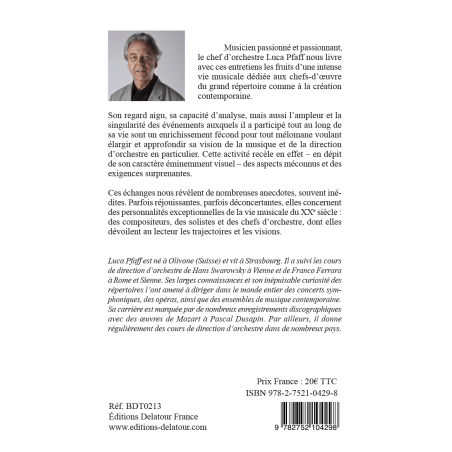