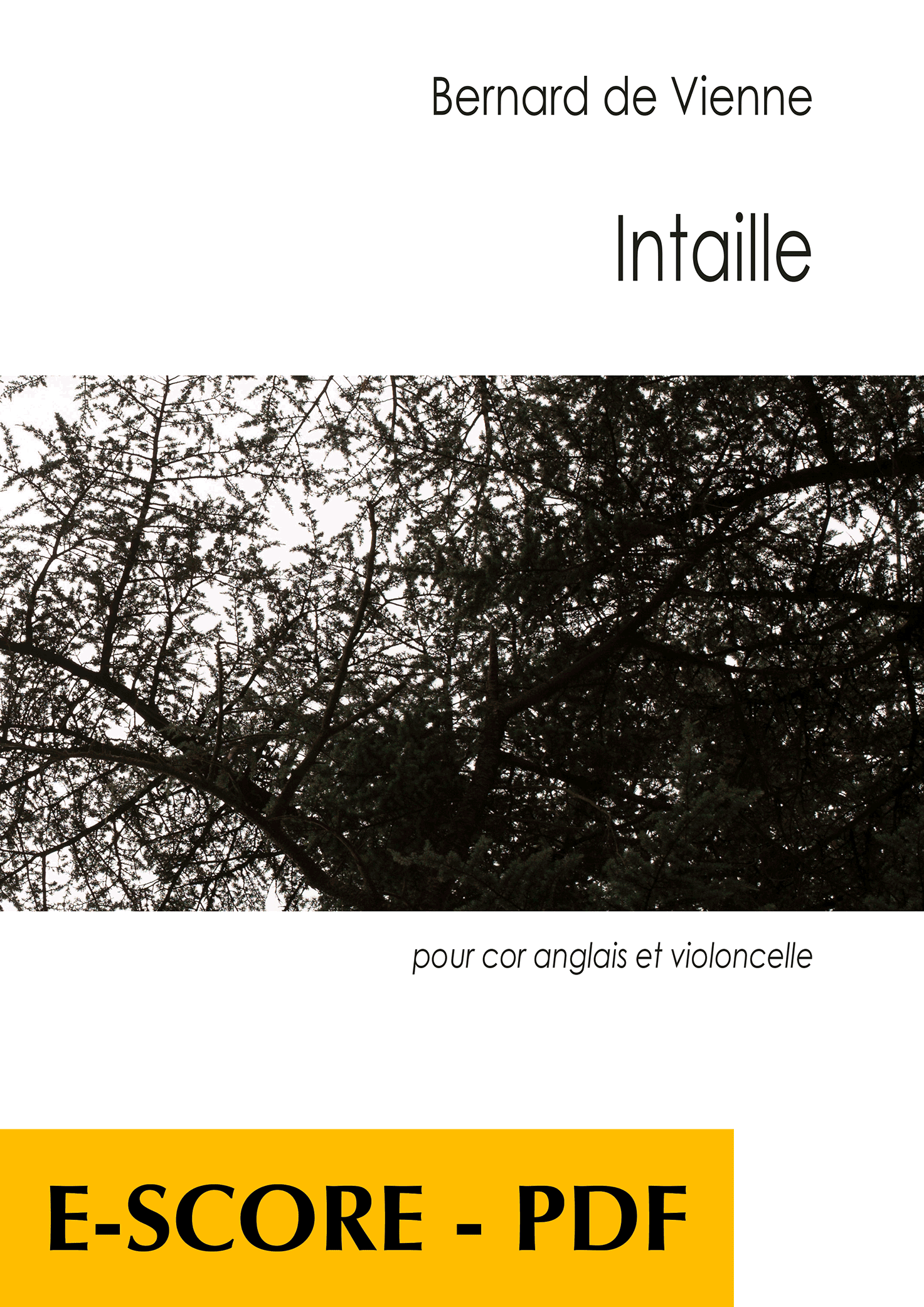 An intaglio is a hard, fine stone engraved in hollow to serve as a seal or stamp. It can be presented alone or mounted in a ring, jewel or as part of an ornament (the opposite of a cameo, which is a stone engraved in relief).

The fact that the underlying (in relief) can appear in the foreground (in relief) is a duality that guided me throughout this composition where each of the constituent motifs of the work constantly moves from one instrument to another, one sound plane disappearing to let another appear.

It is a real work of engraving - almost like goldsmithing - where the smallest detail (articulations, nuances...) contributes to the precision and coherence of the whole. In the intaglio, the hardness of the stone contrasts strongly with the extreme delicacy of the rendering, itself enhanced by the choice of the stone, which is naturally veined, opalescent, transparent... is perceived in its depth as a world in its own right, sometimes peaceful, sometimes tormented. It is a music of contrasts where extreme tension rubs shoulders with extreme delicacy.

This ambivalence is intended to mirror the listener (viewer) by sending him or her back to what is properly human within. The choice of associating two low instruments with a rich timbre, participates in this poetic of ambivalence where almost noisy sounds rub shoulders with the most extreme precision and sensitivity. 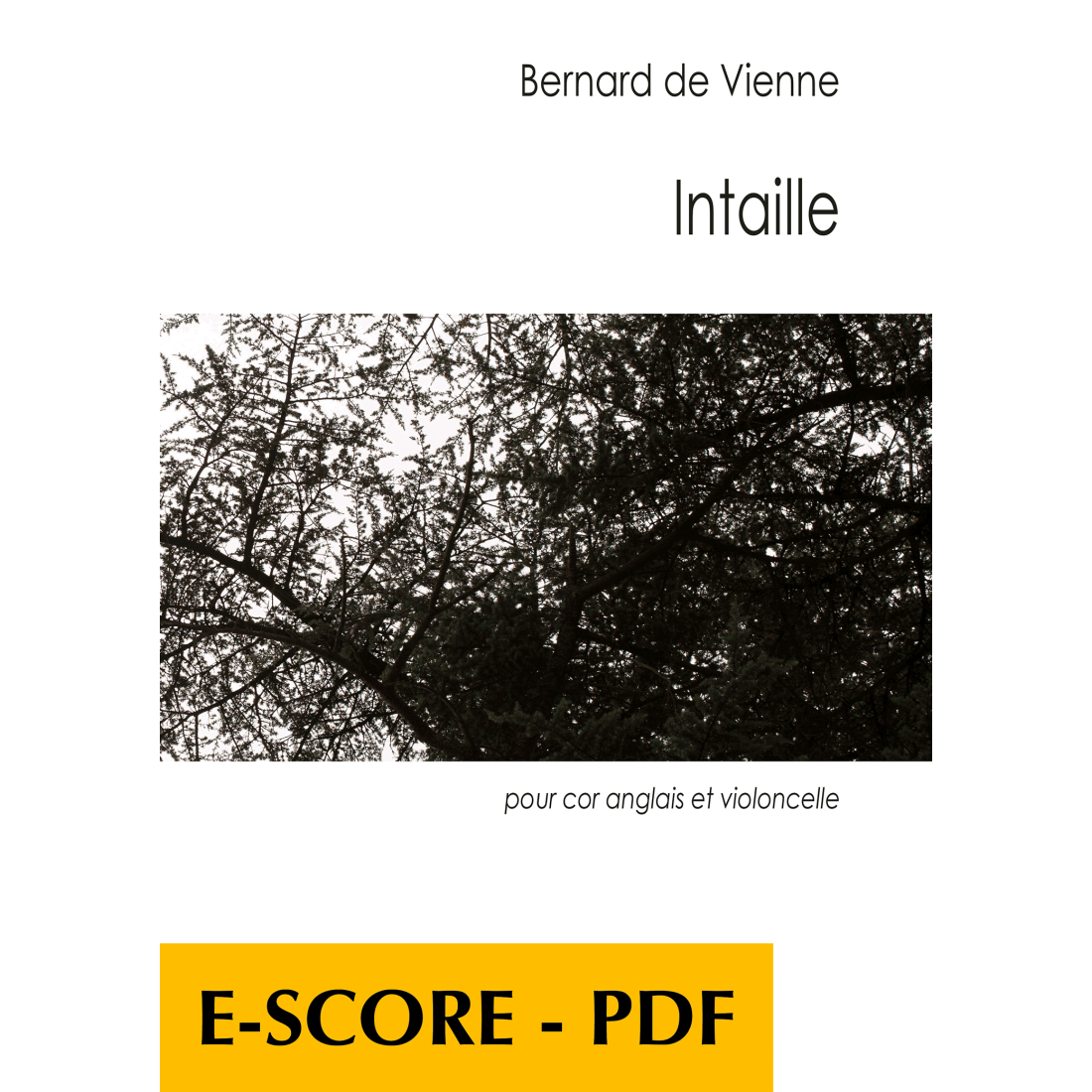