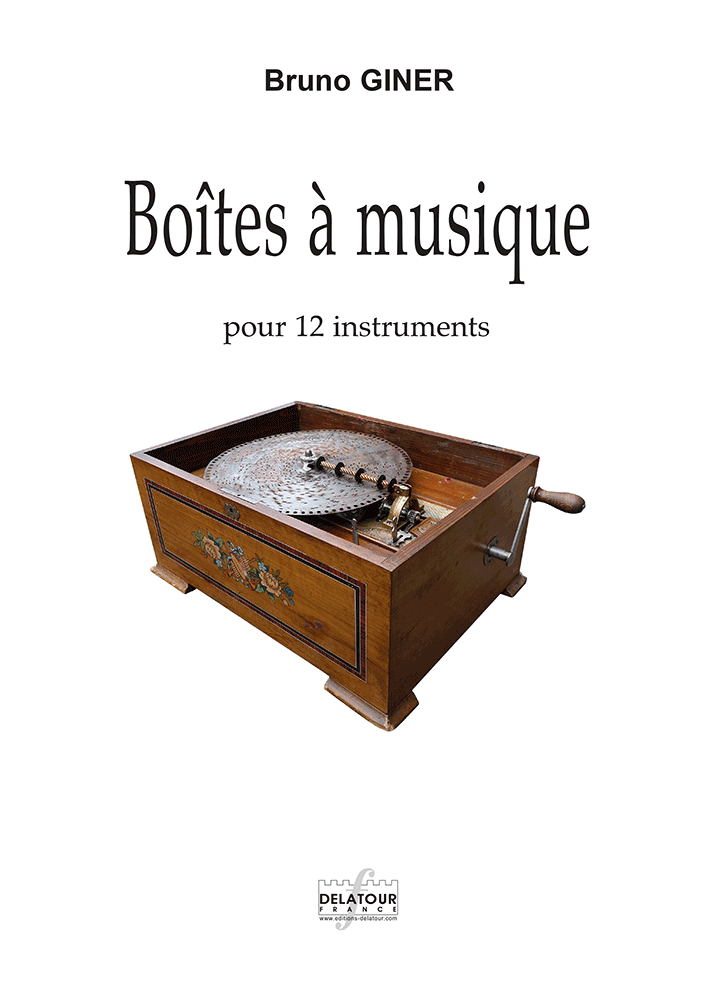 This short piece is based on a very simple melodic pattern, in the Arabic style, played progressively by each instrument of the orchestra. It is short and modest, such as the life of Man facing his destiny.

We owe the invention of the first musical box to the Genevese clock and watch maker Antoine Favre.

Its idea goes back to 1796 and it names this strange sound mechanism: “chime without stamp nor hammer”. The more so as I remember, the mechanical and linear aspect of this form of musical production always somewhat fascinated me by its extremely precise and inescapable character.

Three, these small “instrumental Musical boxes” bring into play various sound and rhythmic figures – generally in hiccup, some techniques of ostinati and one unrolled formal relatively foreseeable and rigorously stable with the level of the tempi: good speed to turn the crank… Violins, viola, violoncello and double bass play quasi exclusively in pizzicati, the piano on the keys and in the cords whereas wood and coppers serve a colouring different according to their presence or absence from such or such numbe. 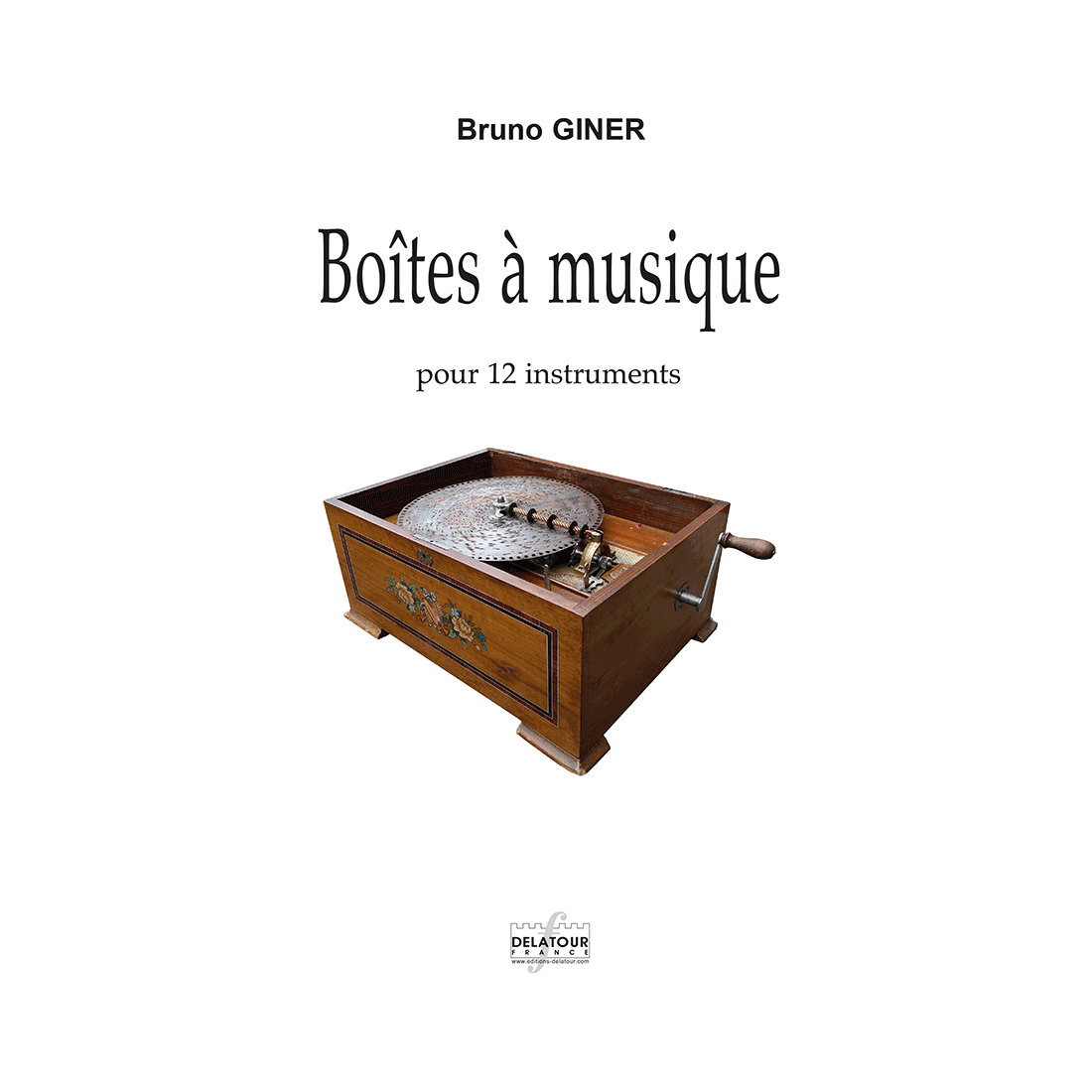