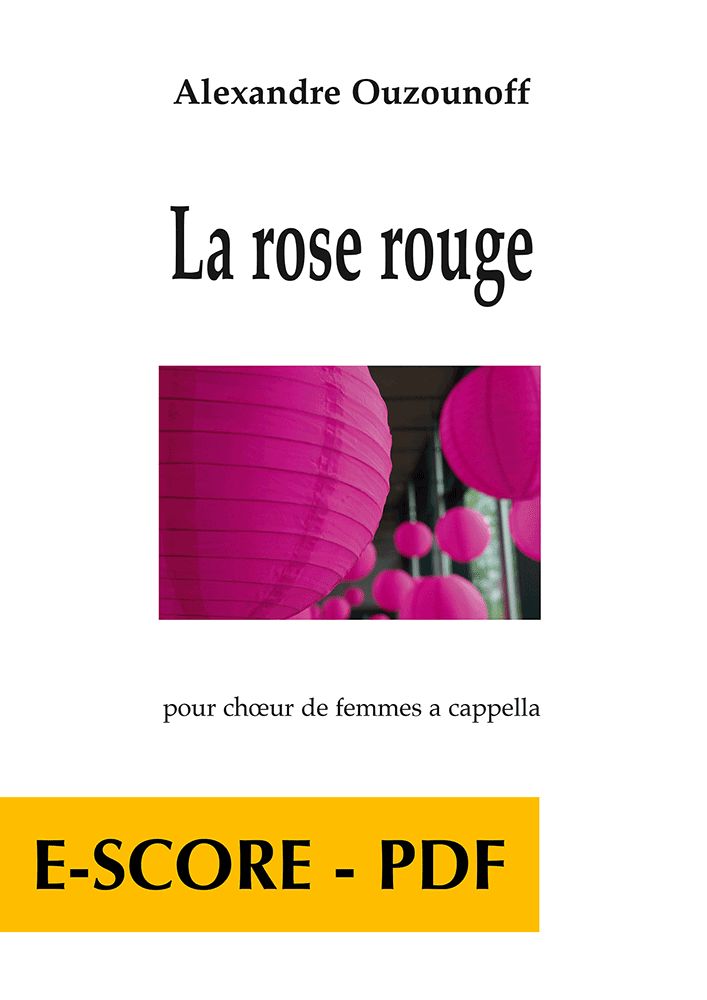 It’s the beginning of Akira Kurosawa’s movie “After the rain” with the very long scene of a man calmly walking with an umbrella which inspired me all along the writing of the “Rose rouge”.

Nethertheless with Li-Taï Po’s poem we are a long way from Japanese haïkus’ incisive world. On the contrary, in China in the IXth century this poet relates the story of a women facing solitude, pain and suffering from the departure of her beloved. Maybe there is after all something in common, an expectation, a hope, a suspended time before what has to happen. I’ve found in it, a curve, a sinuosity, the accurate breath for the particular sound of a women Choir.

If I had already composed for Choir through my 2 Stabat Mater, here, the writing “a cappella” has offered me a very pure expressive ground and an extreme refinement in the use of sonorities.

The “Rose rouge” is dedicated to “Ensemble Calliope” directed by Régine Théodoresco who have premiered it in October 2016 at the Bourg en Bresse “Festicantus” Festival. 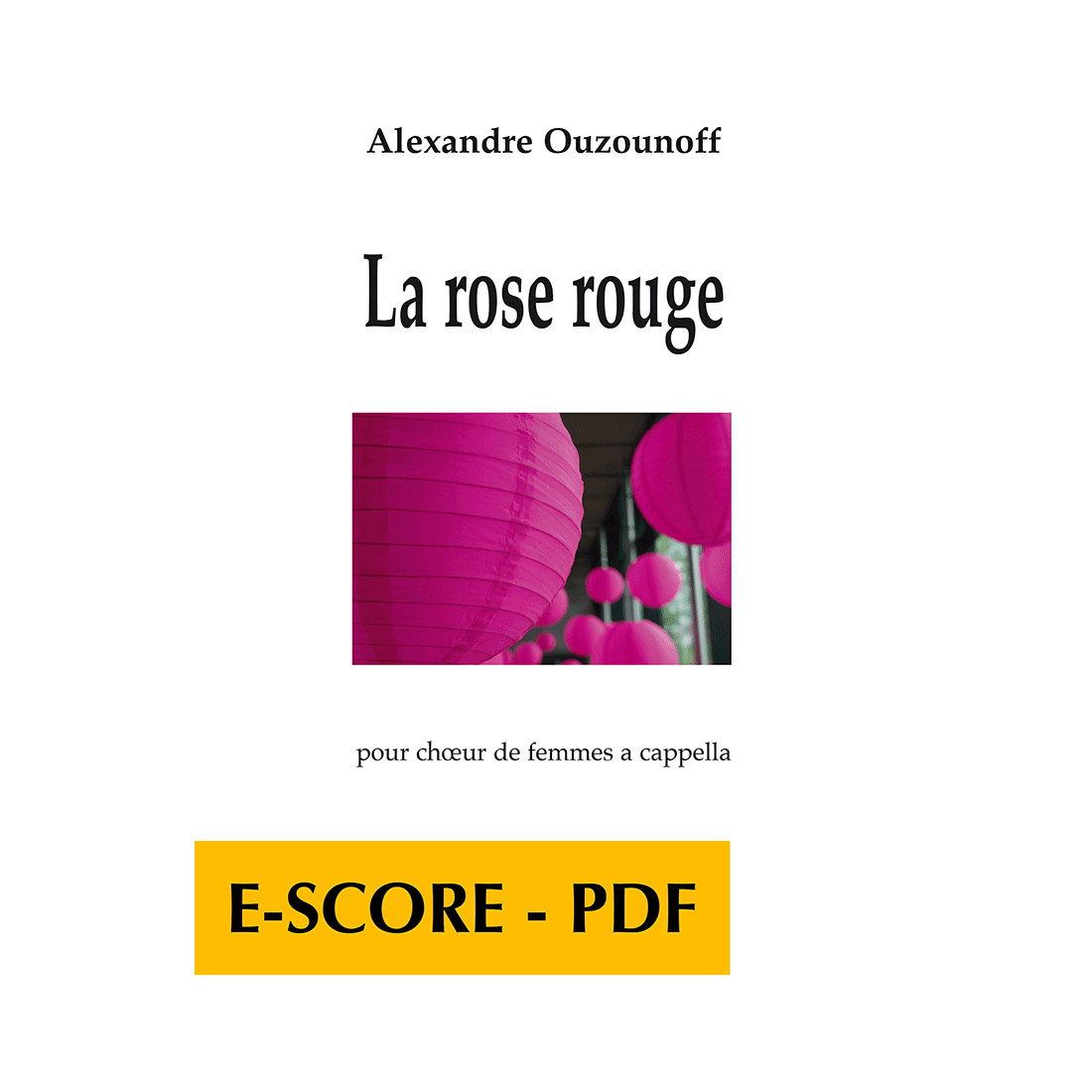