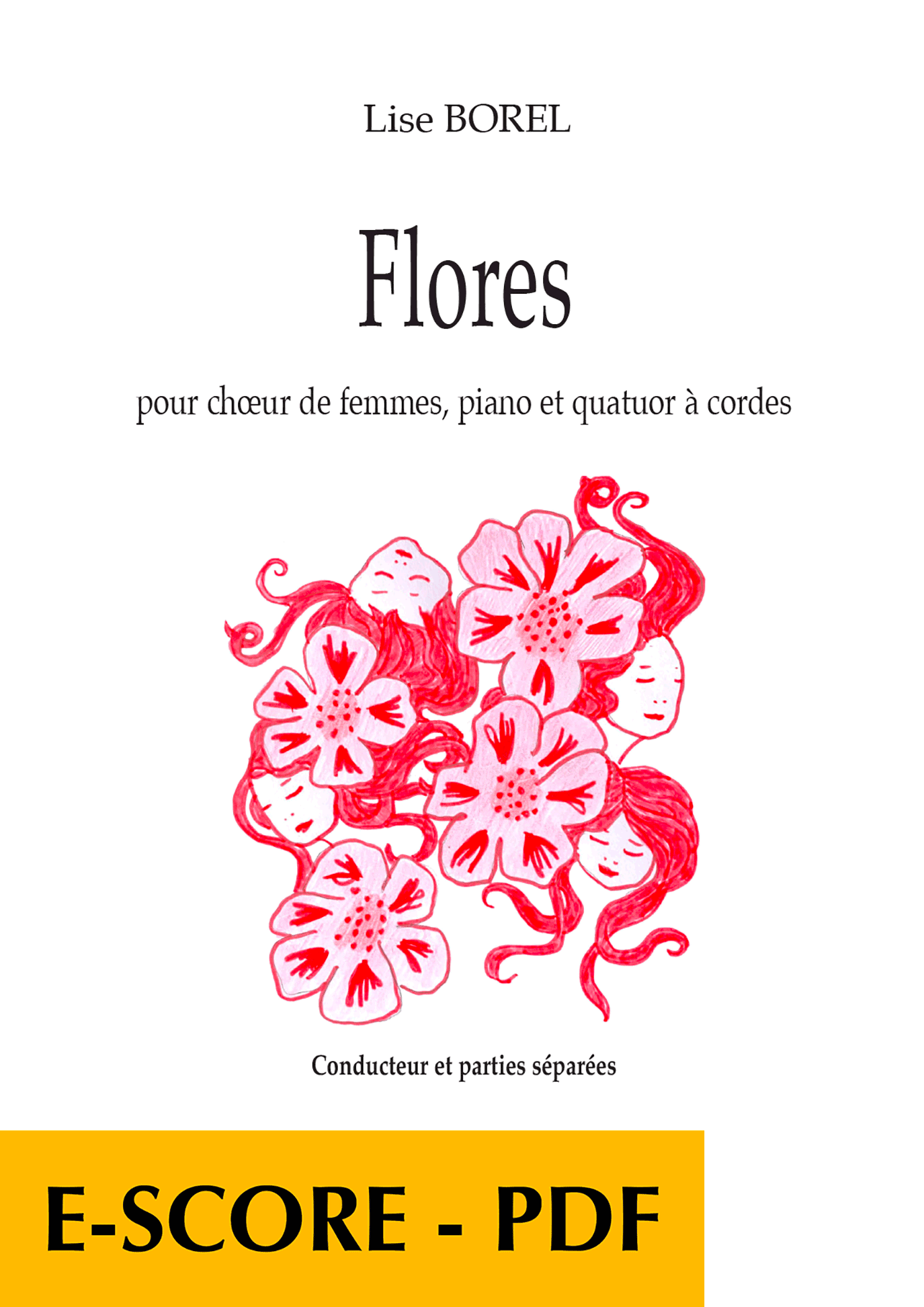 Flores was initially written for seven voices. This version has been arranged for four voices, piano and string quartet.

This work was inspired by a motet by Guillaume Dufay entitled Nuper Rosarum Flores, composed in 1436, for the Consecration of the Cathedral of Santa Maria del Fiore in Florence. It is made of a succession of scenes, or episodes. The beat remains regular, but the successive musical themes are stretched out or contracted, which creates a sense of varying speed. 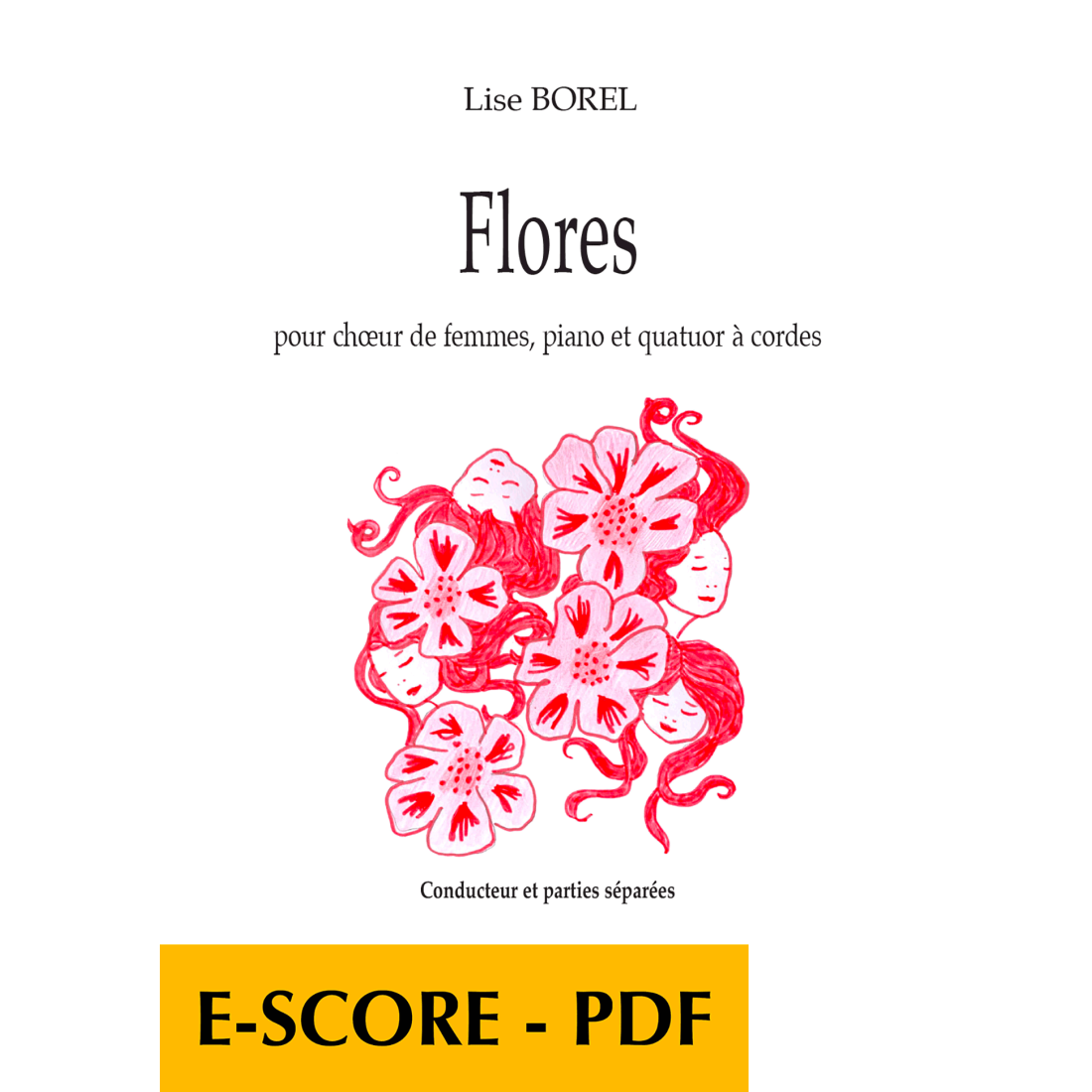