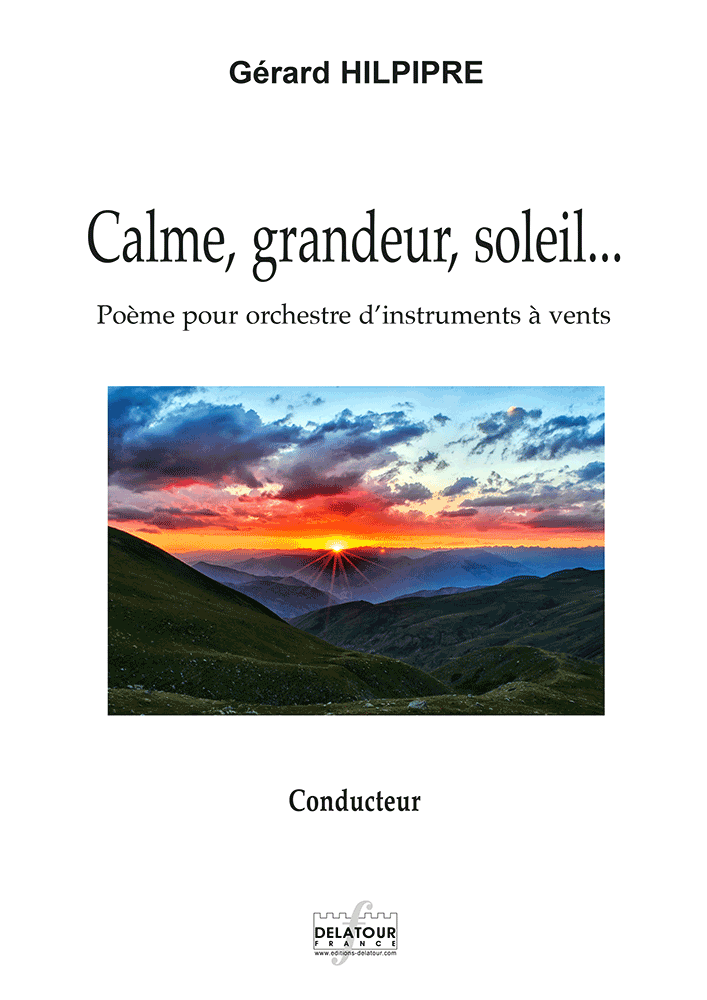 A virtuosic miniature for concert band, inspired by summer scenes of jubilation, by way of concert opening.

The title of this tone poem is the motto of the philosoph Friedrich Nietzsche, who used to spend each Summer in Upper Engadine during many years. This title refers to the musical content of the score, which tries to arouse by the listener the same impressions than a day spent in high mountain : feeling of vast spaces, greatness, exaltation and jubilation, and finally of serene fulfillment. The score sounds like a colourful fresco, which generously makes use of the musical and expressive resources of a large wind orchestra. 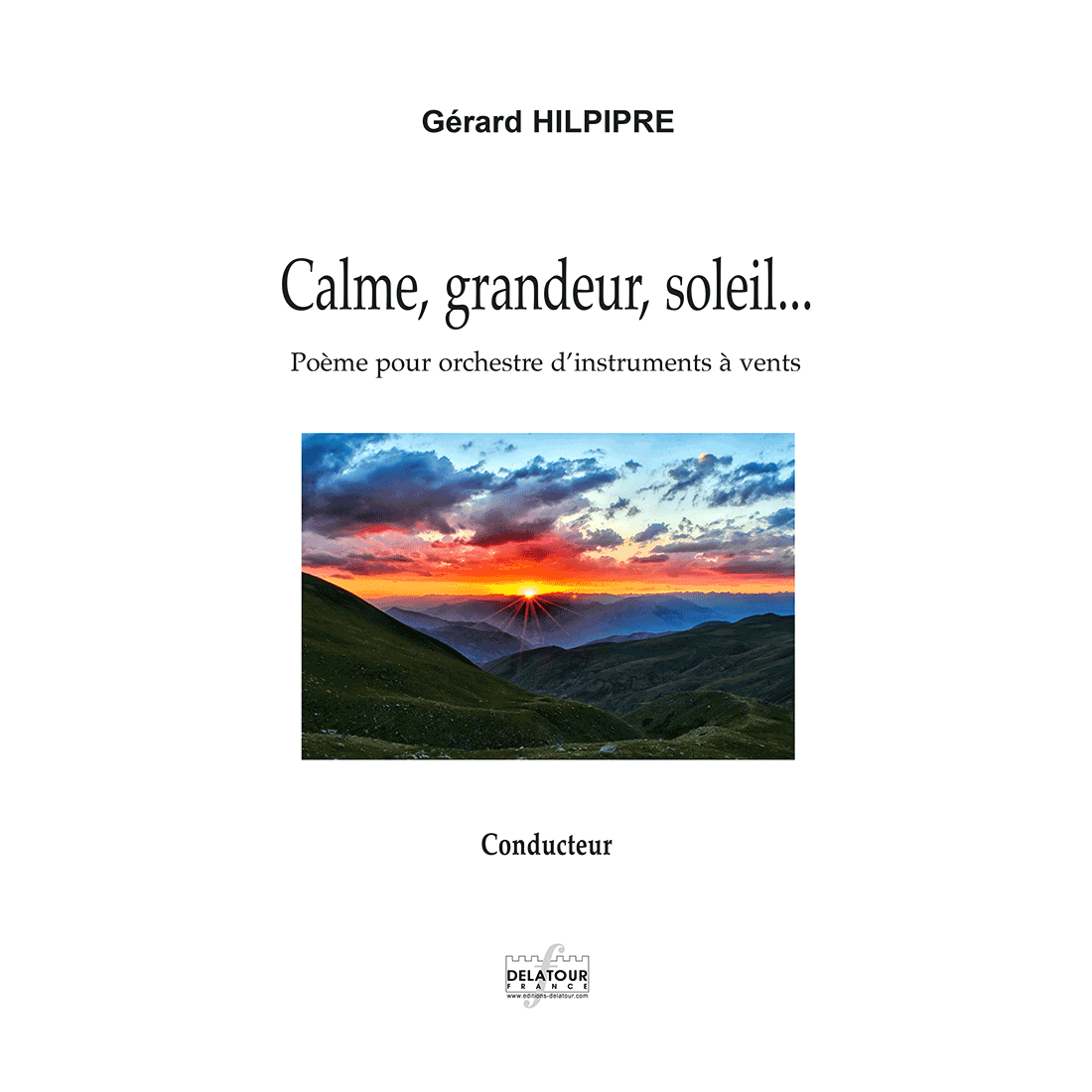