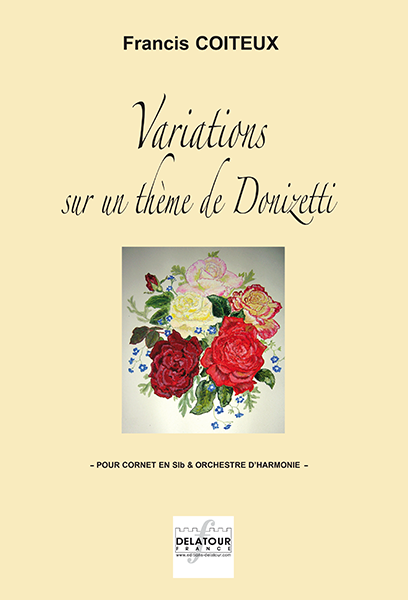 Cornet in B and concert band

This theme, taken from the comic opera "La fille du régiment", of Gaëtano Donizetti, is situated when the two heroes, Marie and Tonio, have just admitted their love. Proud and haughty, in the image of the two heroes, the cornet will shine in 6 variations. The first, humorous and syncopated, gives way to a second variation adorned with chromatic tone. Elegante and distinguished, just like the lovers, the third enchaine in the fourth variation in ternary mode, dancing like a tarentella. Expressive, the fifth variation, given way to the confidences, while the sixth, bright and unpredictable, completes the work by a fireworks of notes, honouring the brillance and the virtuosity of the soloist. 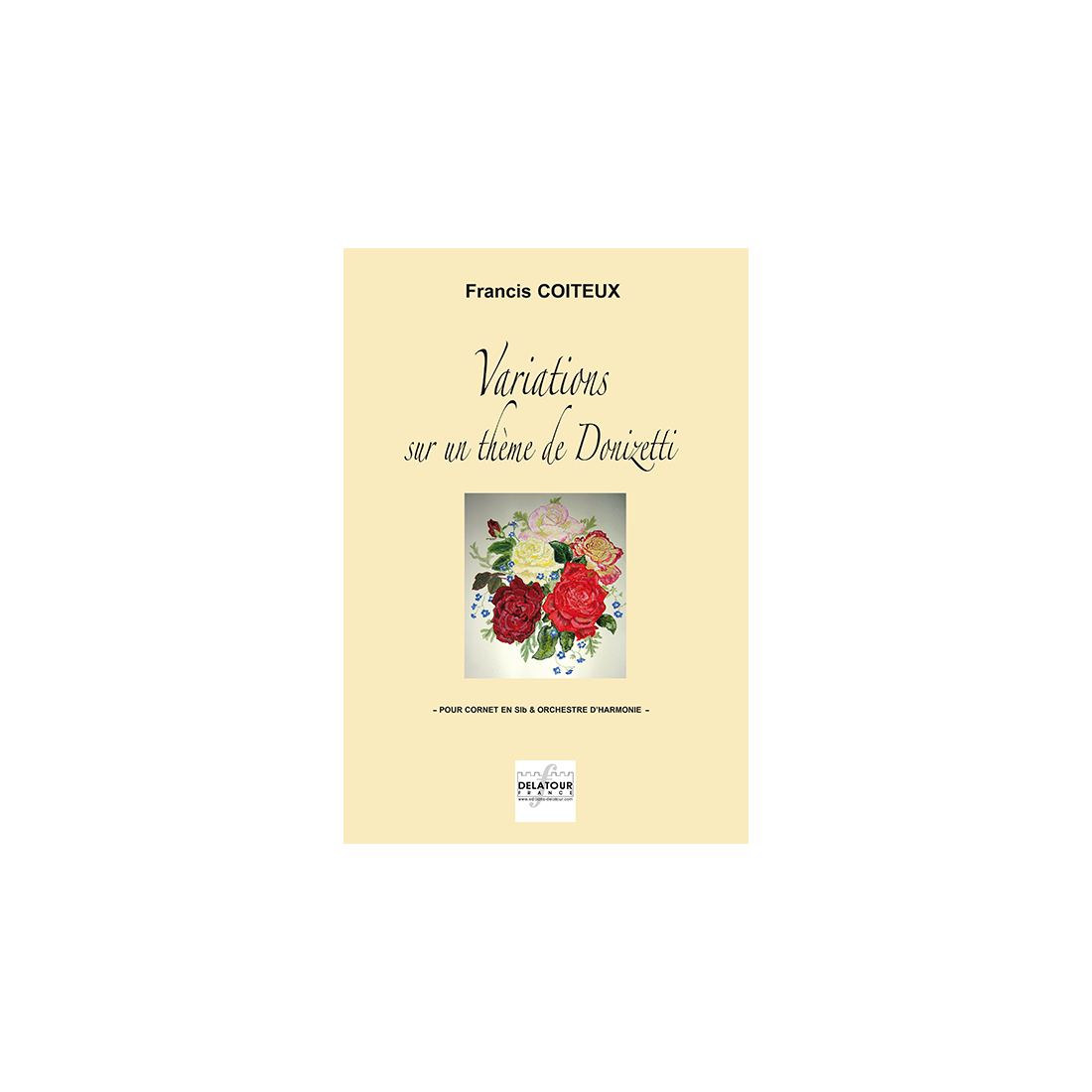