In 2010, I finalized the first French-language book dedicated to the use and instrumentalisation of music throughout the Nazi concentration system: Surviving and dying in music in the Nazi camps. Since then, I have continued my research, delivered numerous lectures and animated many public debates (pre-concerts, school sessions, concerts-reading). These various experiences have largely contributed to my questions and allowed me to deepen and develop a subject that does not fail to ask many questions: what role has music played in such a context: an artistic role? History? A form of resistance or, on the contrary, a form of collaboration? A submission to the executioners or a possibility of survival? Were musicians privileged and why? Could one save one's life playing a violin or humming a simple song? Has solidarity among musicians played a role and which one?

To all these questions, the answers are neither simple nor unambiguous. All the contradictions existed or coexisted and, according to the periods or places, the best and the worst of the human soul could be side by side, even juxtaposed. So this is not a simple reissue of the 2010 book, but rather a new edition, corrected, amended and expanded. 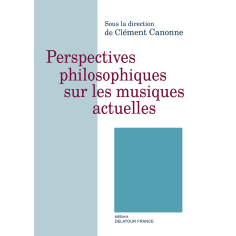 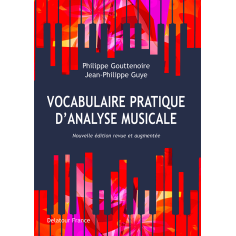 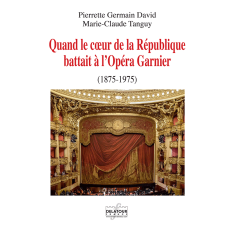 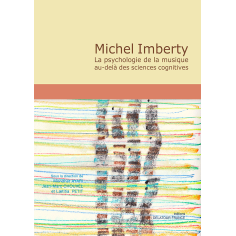 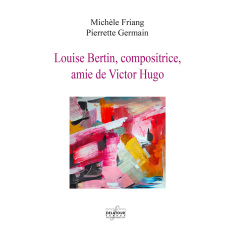 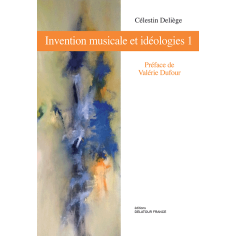 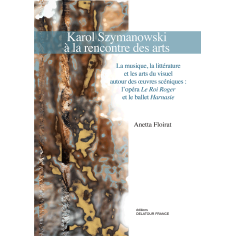 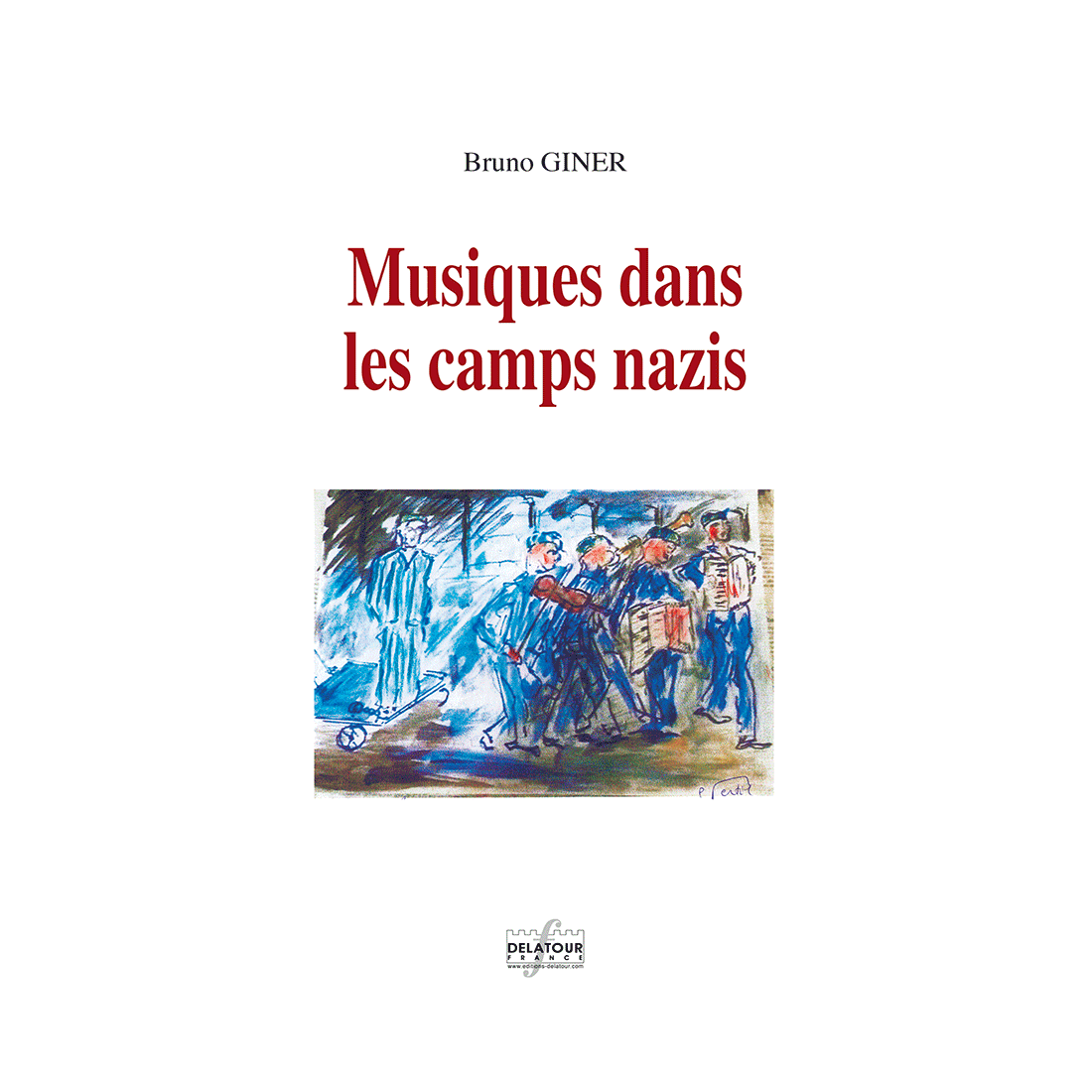 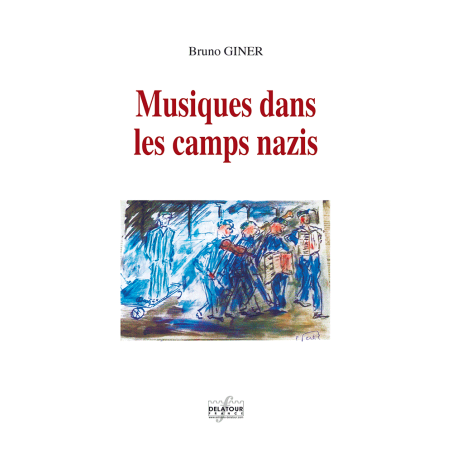 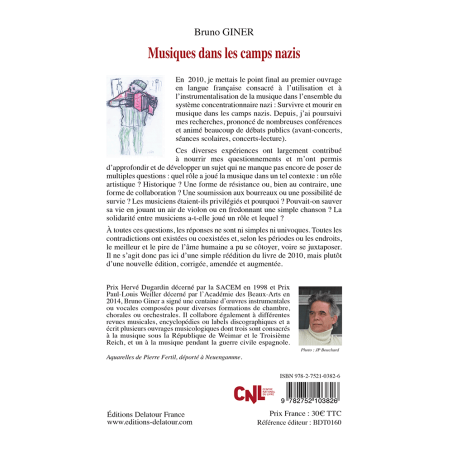