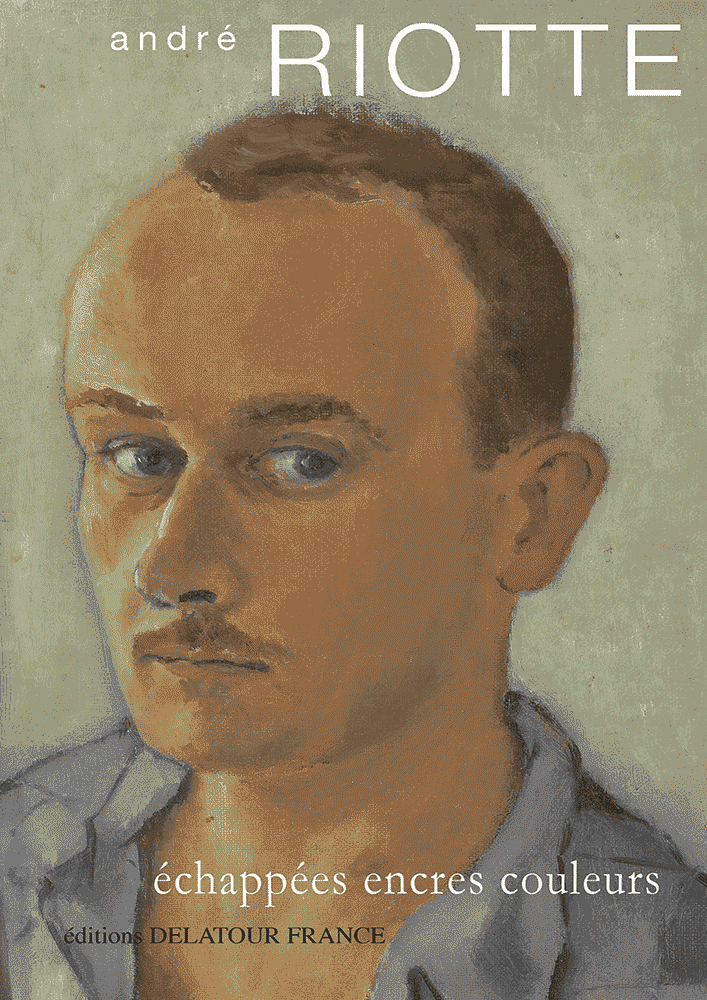 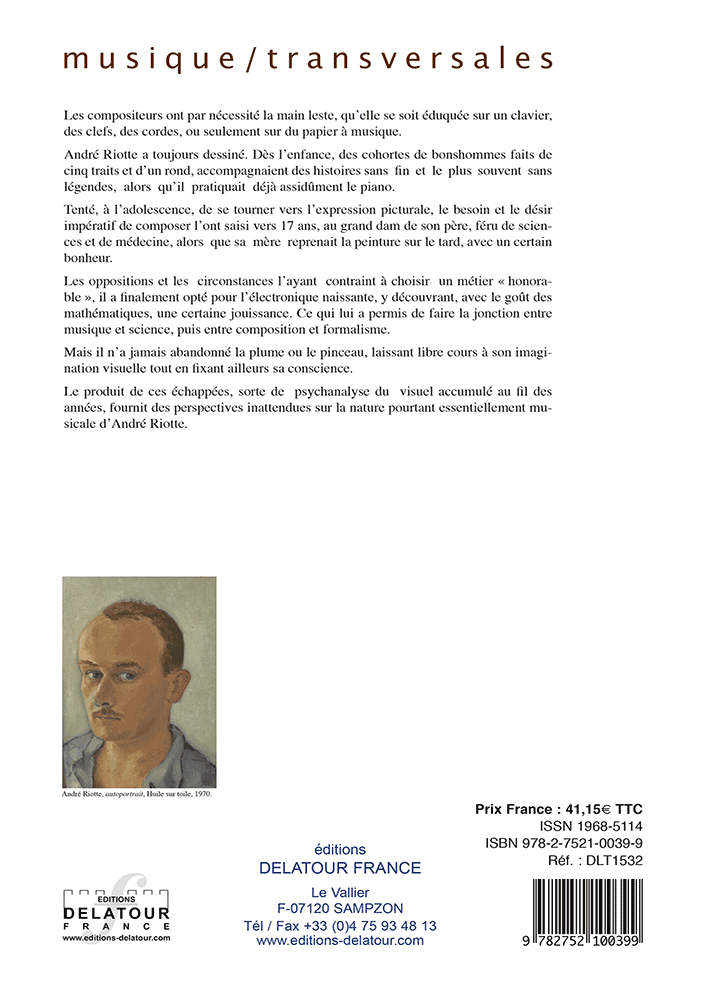 The hand of a composer is necessarily deft, whether trained on a keyboard, keys, strings or simply manuscript paper. André Riotte has always sketched. Tempted to pursue a career in art as a teenager, at seventeen the imperative need and desire to compose took a grip of him. Oppositions and circumstances forcing him to turn towards an "honourable" occupation, he finally opted for nascent electronics, which his penchant for mathematics found quite thrilling. It was this second direction that allowed him to make a connection between music and mathematics, then between composition and formalisms. But he never abandoned pen or brush, letting his visual imagination run free while fixing his consciousness elsewhere. 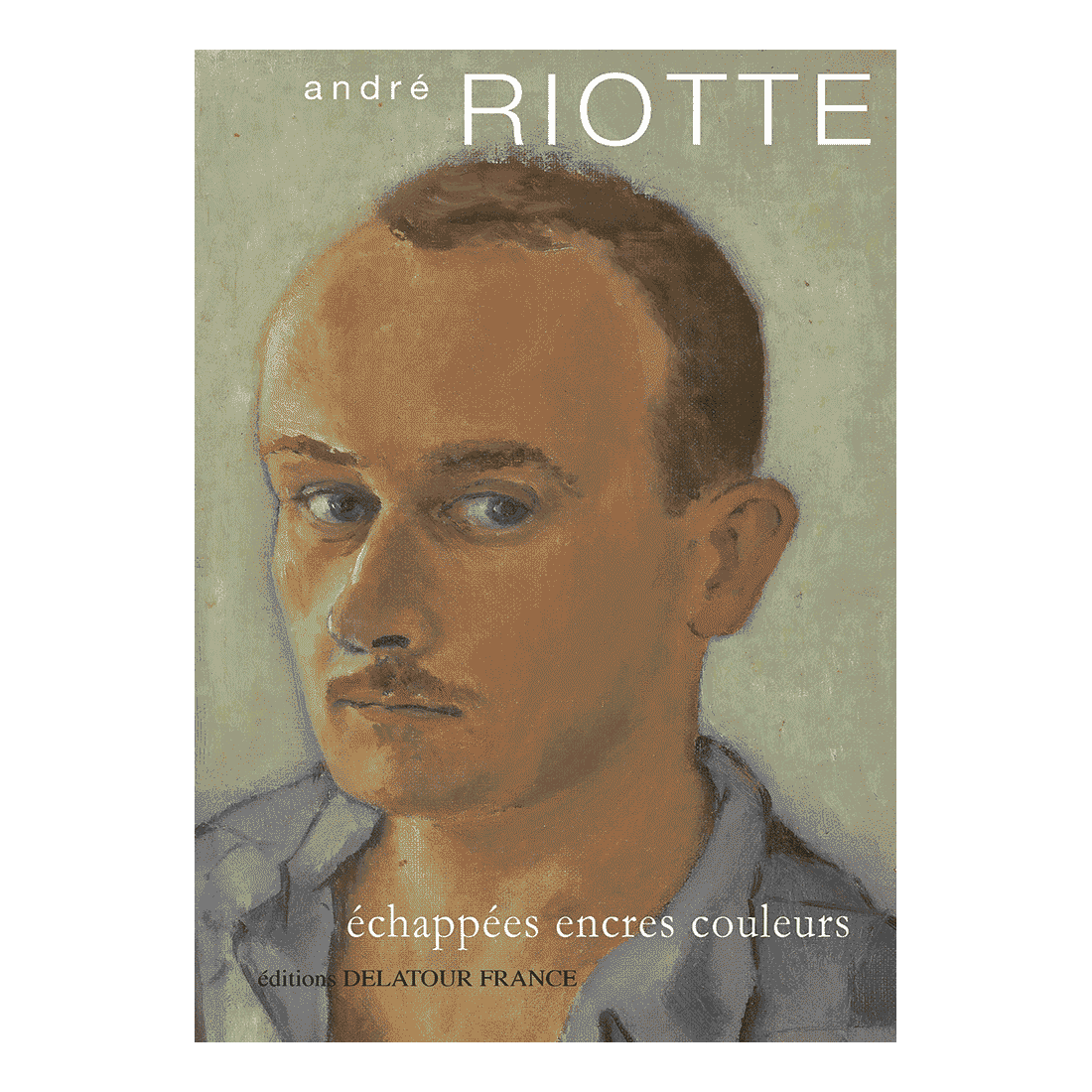 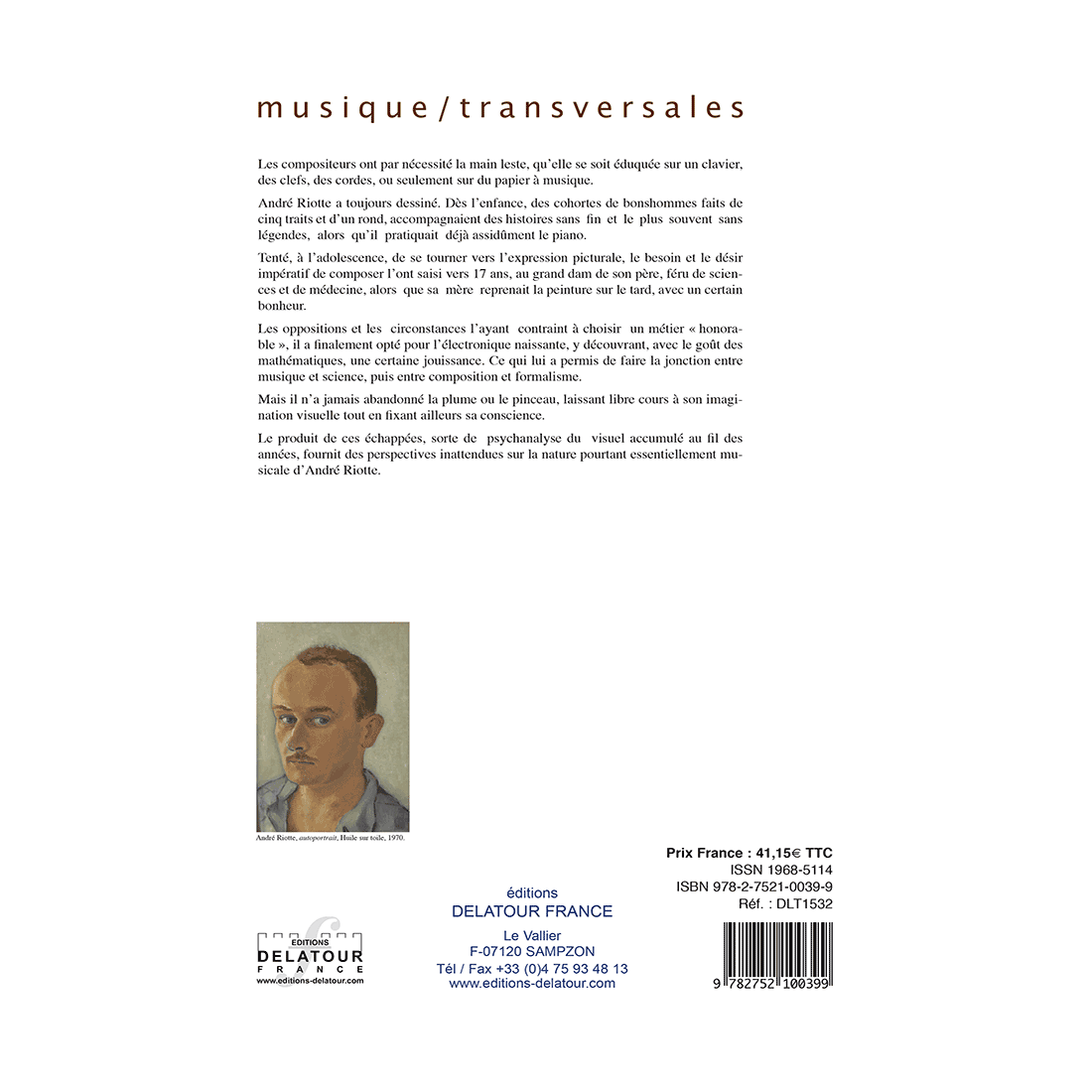 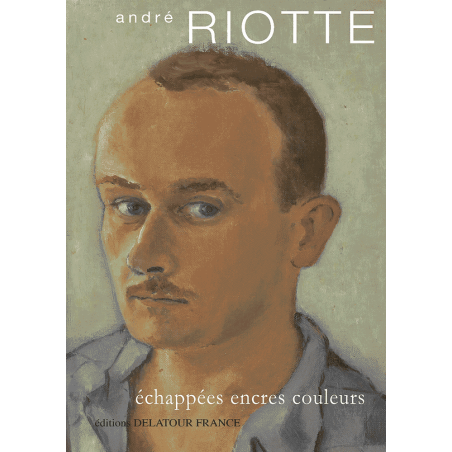 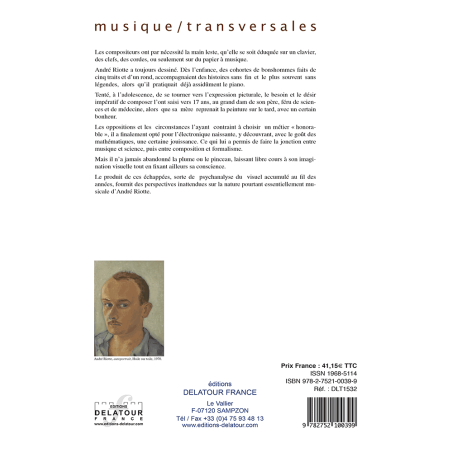