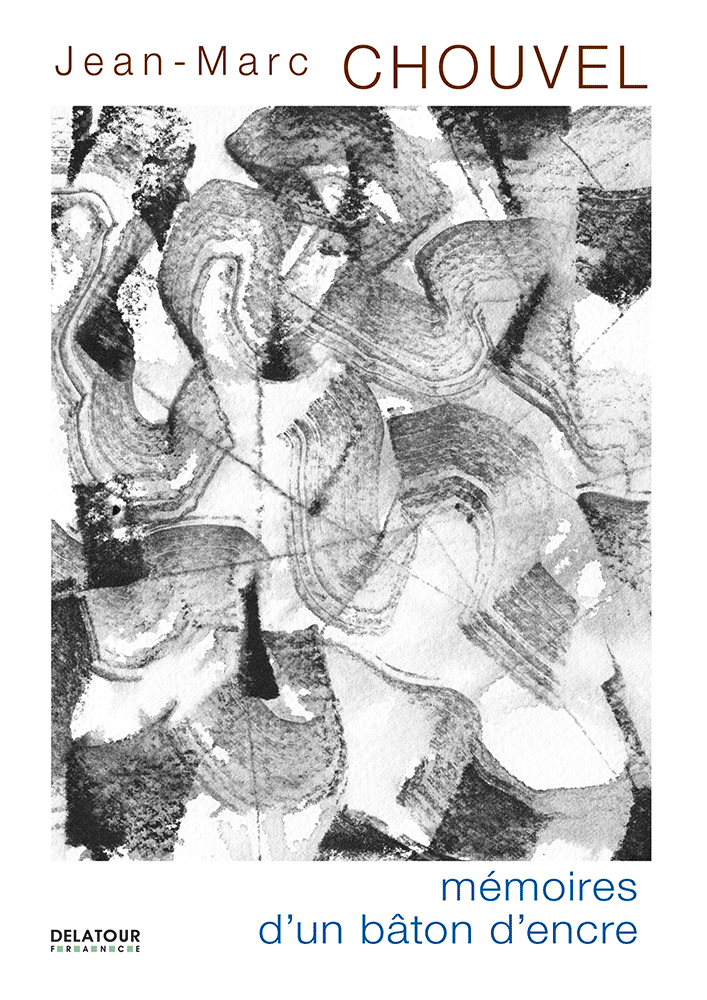 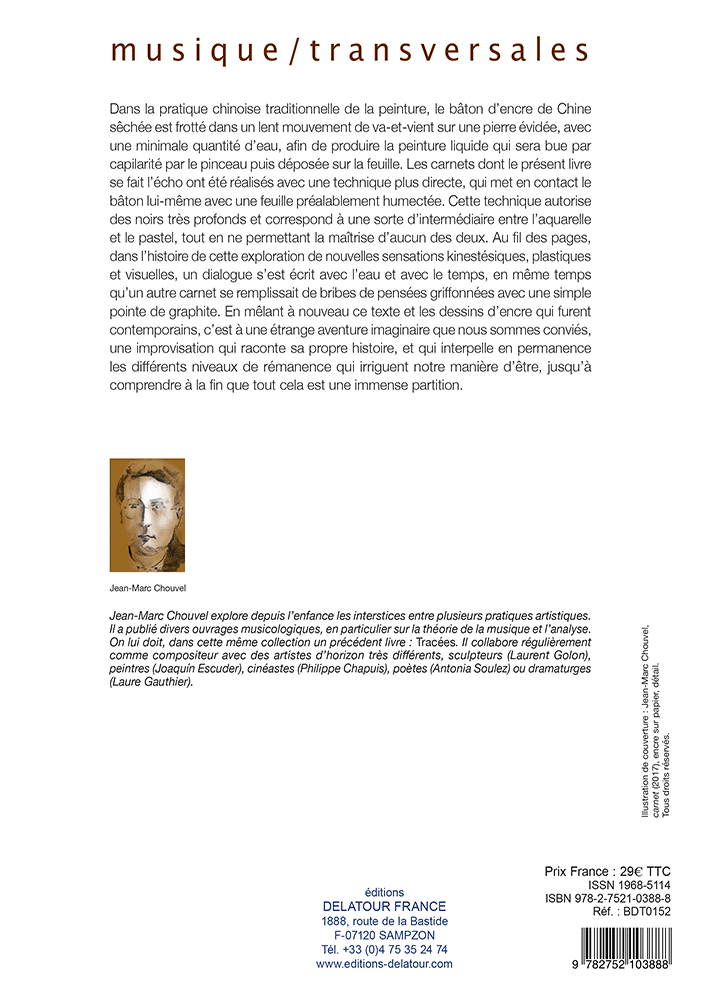 In the traditional Chinese practice of painting, the dried Chinese ink stick is rubbed in a slow reciprocating motion on a recessed stone, with a minimal amount of water, to produce the liquid paint that will be drunk by capillarity by the brush then deposited on the sheet. The notebooks that this book echoes were made with a more direct technique, which puts the stick itself in contact with a sheet previously moistened. This technique allows very deep blacks and corresponds to a kind of intermediary between watercolor and pastel, while not allowing the control of either. Throughout the pages, in the history of this exploration of new kinesthetic, visual and visual sensations, a dialogue has been written with water and with time, at the same time that another notebook was filled with snatches of thoughts. scribbled with a simple tip of graphite. By mixing again this text and the drawings of ink that were contemporary, it is to a strange imaginary adventure that we are invited, an improvisation which tells its own history, and which constantly challenges the different levels of persistence which irrigate our way of being, until finally understanding that all this is a huge partition. 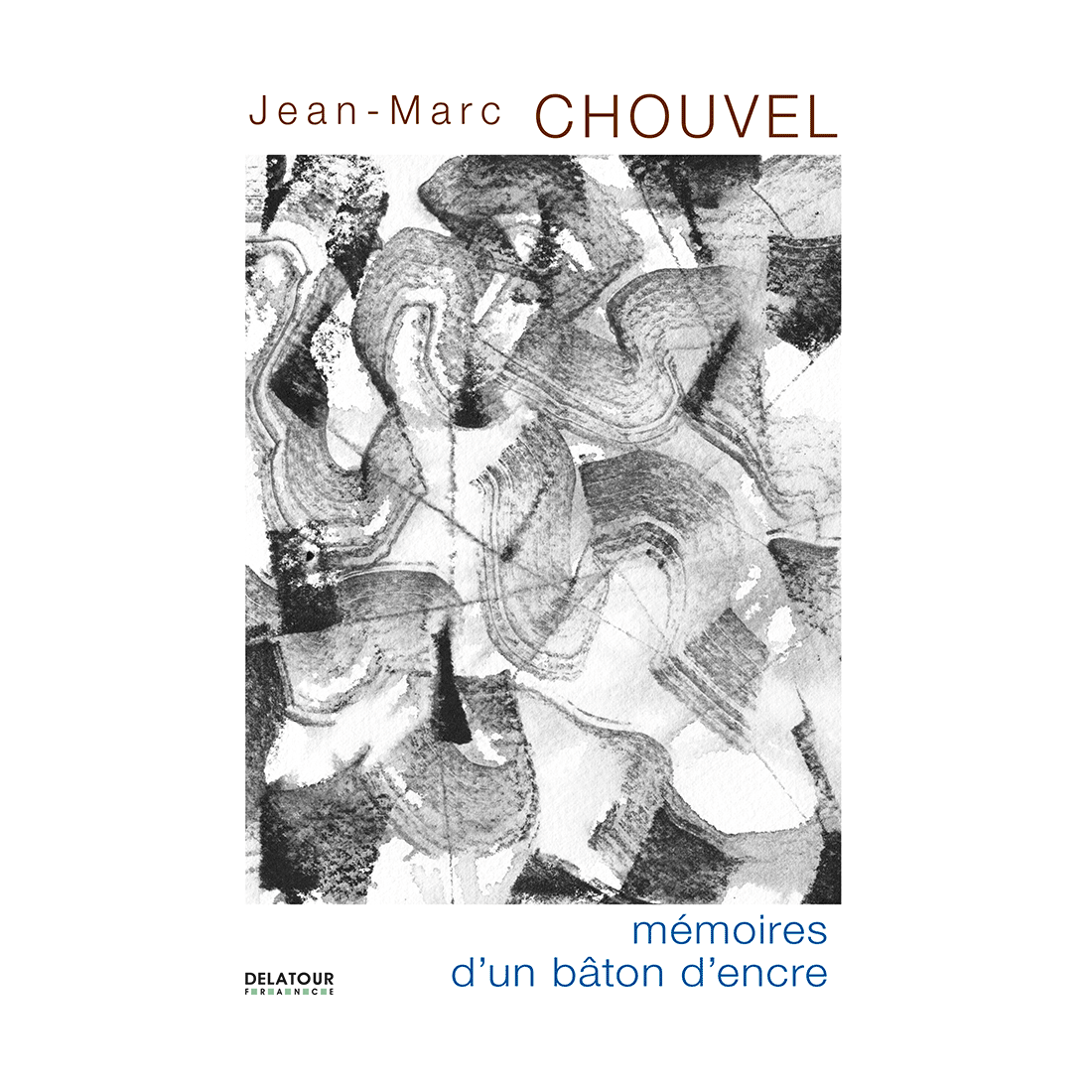 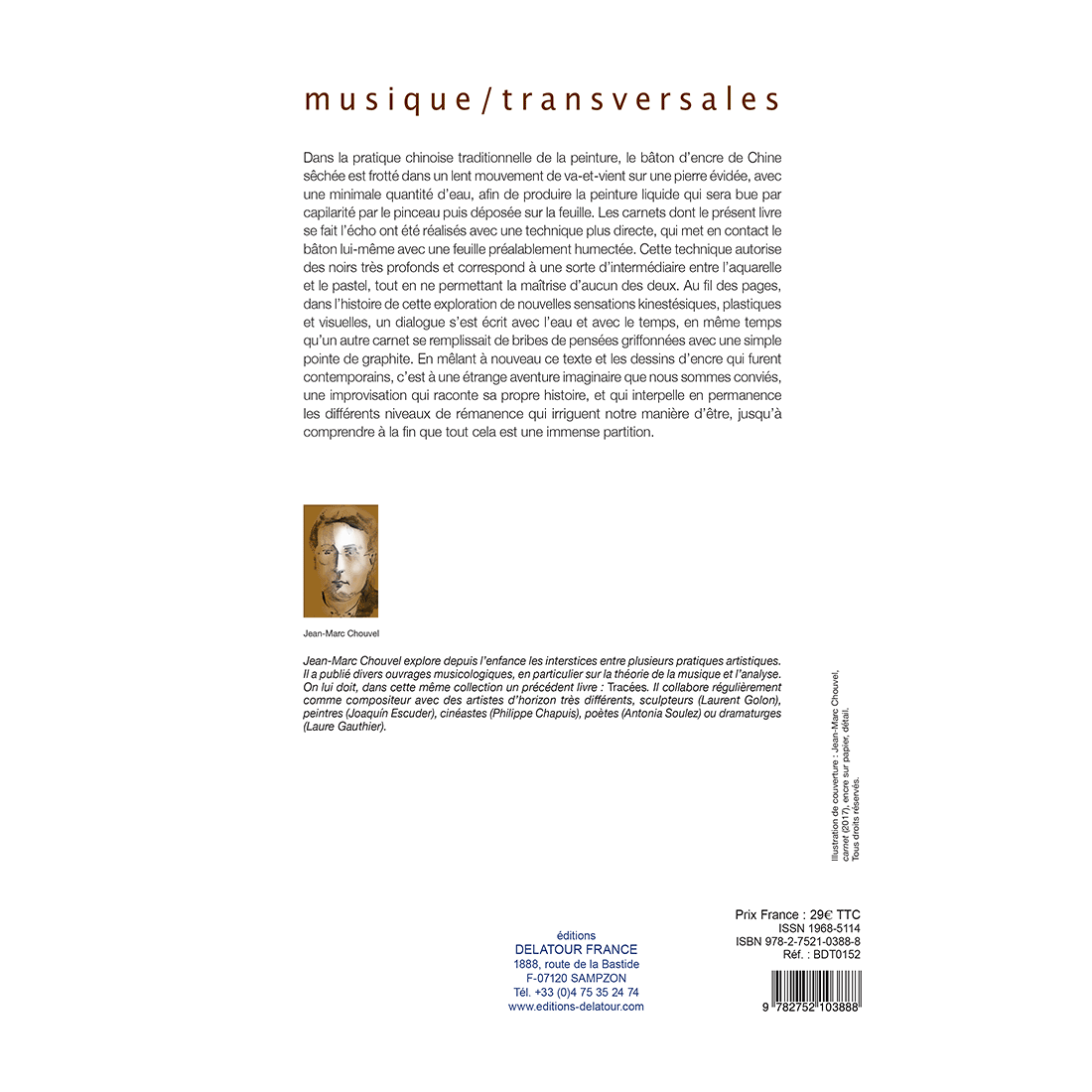 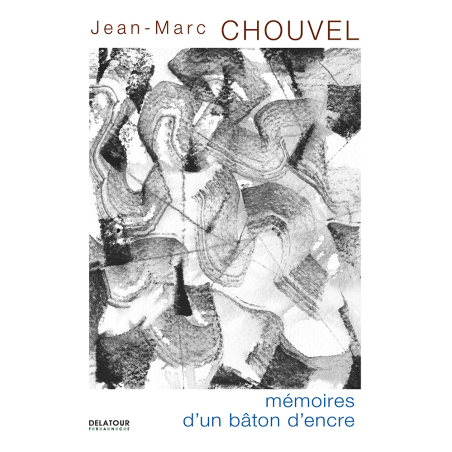 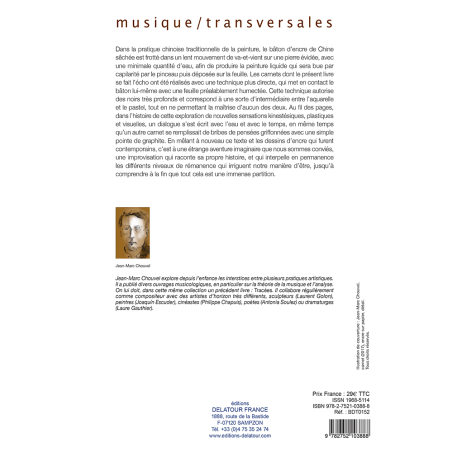