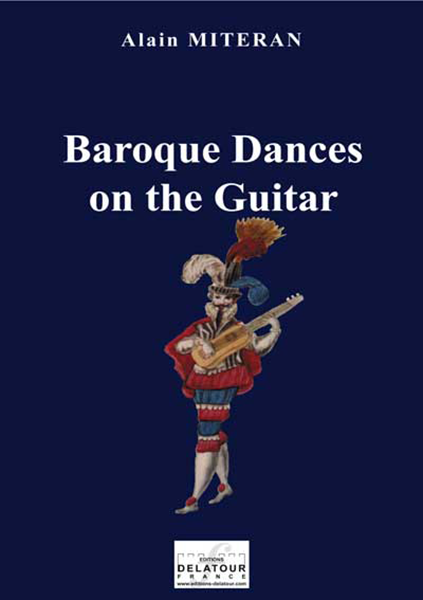 Baroque dances on the guitar

In order to help the many guitarists that are fond of the baroque music, but either own a baroque guitar, nor baroque lute, nor a theorbe, it was necessary to write this book. The “suite française” dances (allemande, courante, sarabande, minuet, gavotte, bourree, passacaille, chaconne, gigue...) are initialy presented in a whole, then, for each of them, we are lead to discover first the origin mostly from Renaissance, the typical rhythmic structure with its dynamic, and then, an evaluation of the most probable tempo.

Some short examples (first eight bars) or some longer (first parts) allow use tu define a model for each dance, which can be linked, in the end of the book, to a “puzzle suite”. This suite is artificially made of dances composed by different musicians: Robert de Visée, Francesco Corbetta, François Campion, Henri Grénerin, Jacques Gallot, Ludovico Roncalli, Charles Mouton, François Lecoq...

More than just having the pleasure of (re) discovering those musicians who lived in such a rich period characterized by elegant creations where notes are unequal and ornaments free but organized, one can understand the way J. S. Bach has assimilated and magnified them.

Obviously, this small book, although particularly written for guitarists can be a help for any a “grand siècle” fervent who play the harpsichord, the flute, the viola da gamba as well as for any other. 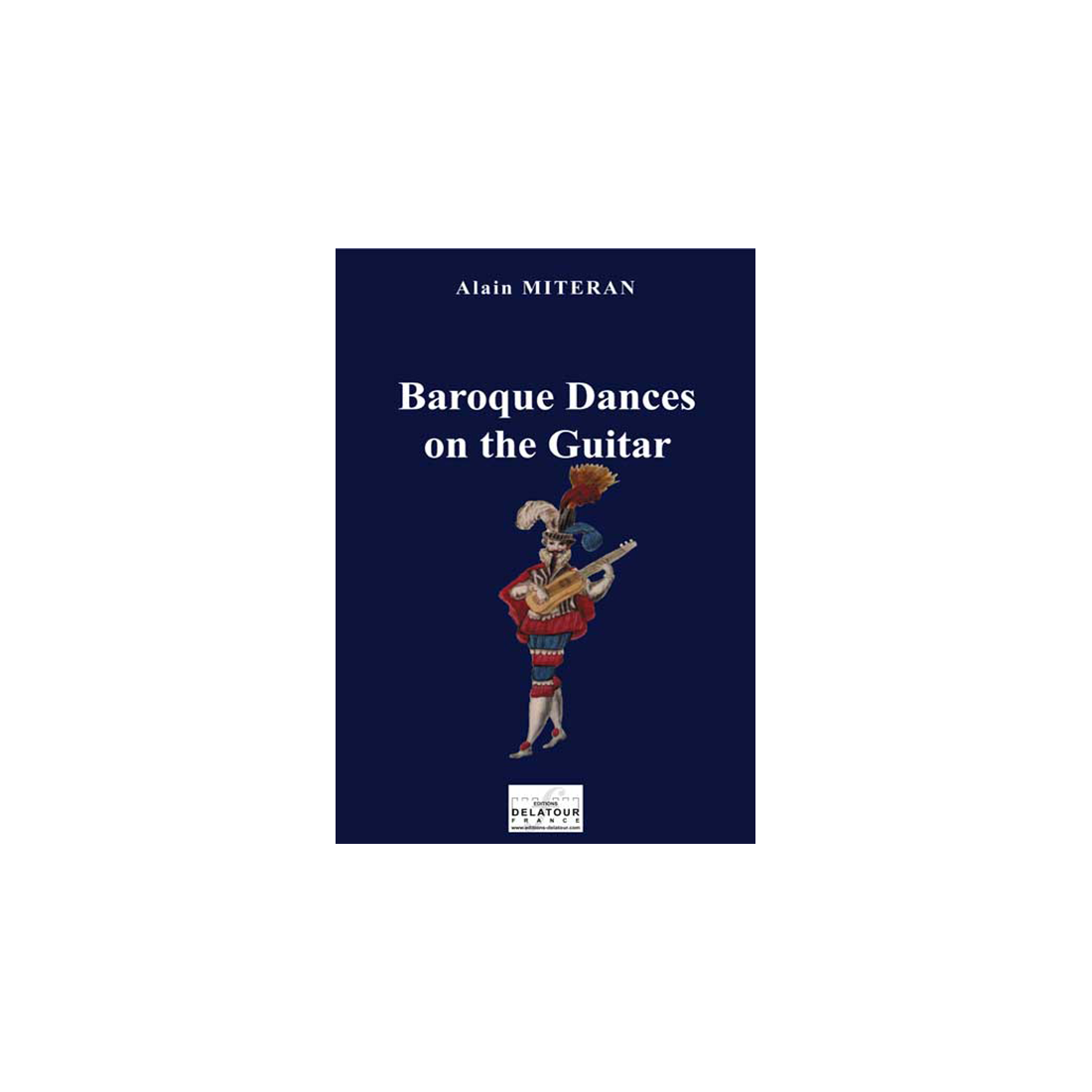