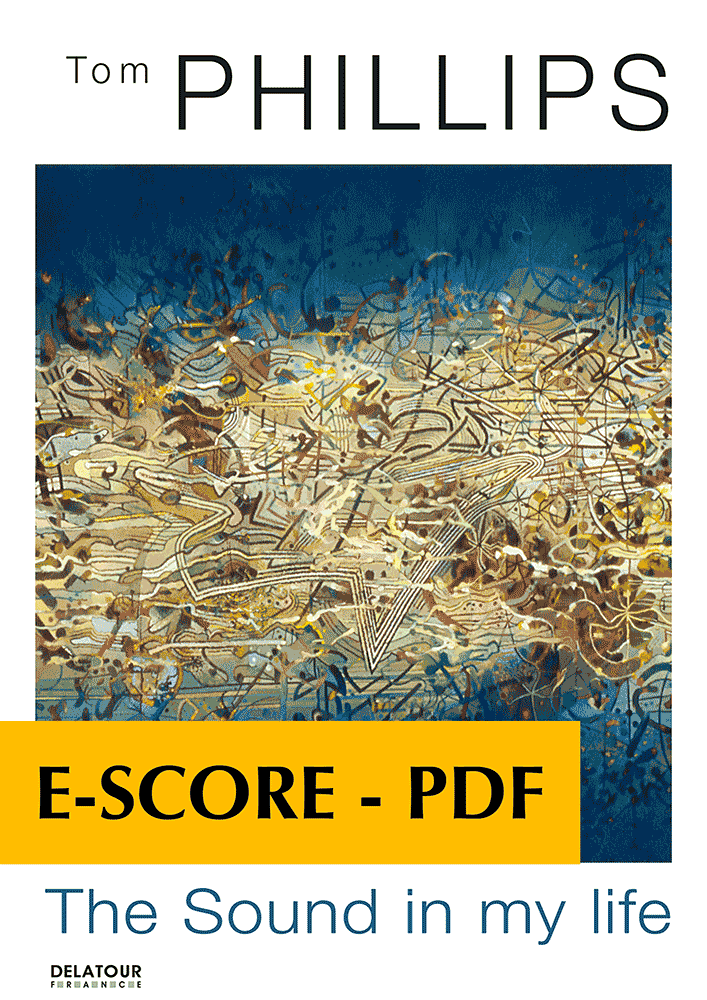 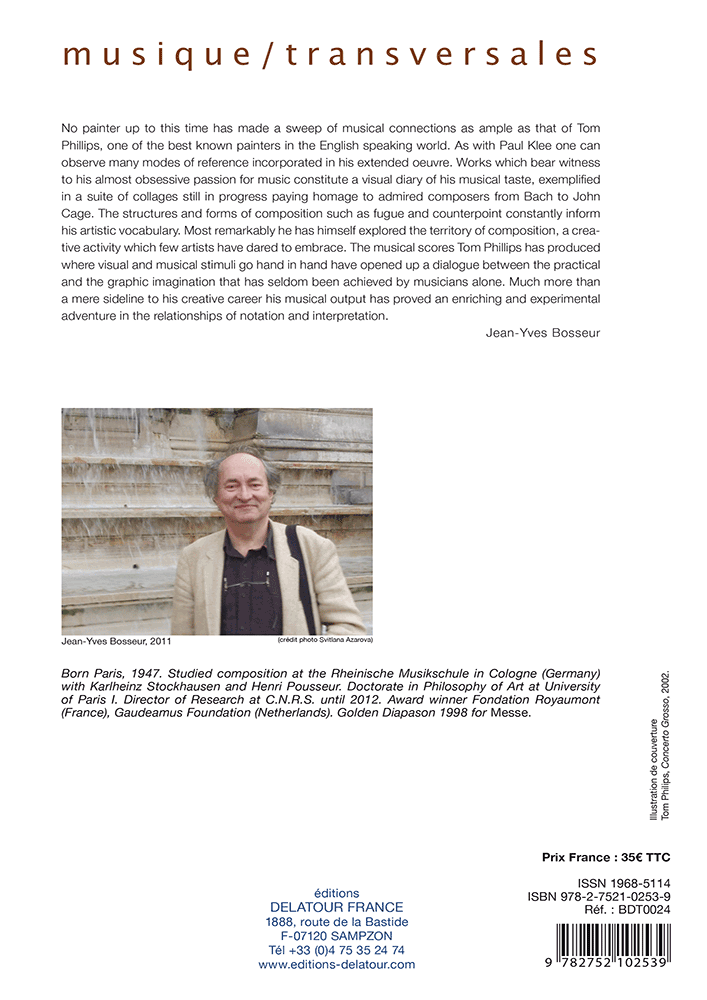 Tom Phillips – The Sound in my Life - E-book PDF

No painter up to this time has made a sweep of musical connections as ample as that of Tom Phillips, one of the best known painters in the English speaking world. As with Paul Klee one can observe many modes of reference incorporated in his extended oeuvre. Works which bear witness to his almost obsessive passion for music constitute a visual diary of his musical taste, exemplified in a suite of collages still in progress paying homage to admired composers from Bach to John Cage. The structures and forms of composition such as fugue and counterpoint constantly inform his artistic vocabulary. Most remarkably he has himself explored the territory of composition, a creative activity which few artists have dared to embrace. The musical scores Tom Phillips has produced where visual and musical stimuli go hand in hand have opened up a dialogue between the practical and the graphic imagination that has seldom been achieved by musicians alone. Much more than a mere sideline to his creative career his musical output has proved an enriching and experimental adventure in the relationships of notation and interpretation. 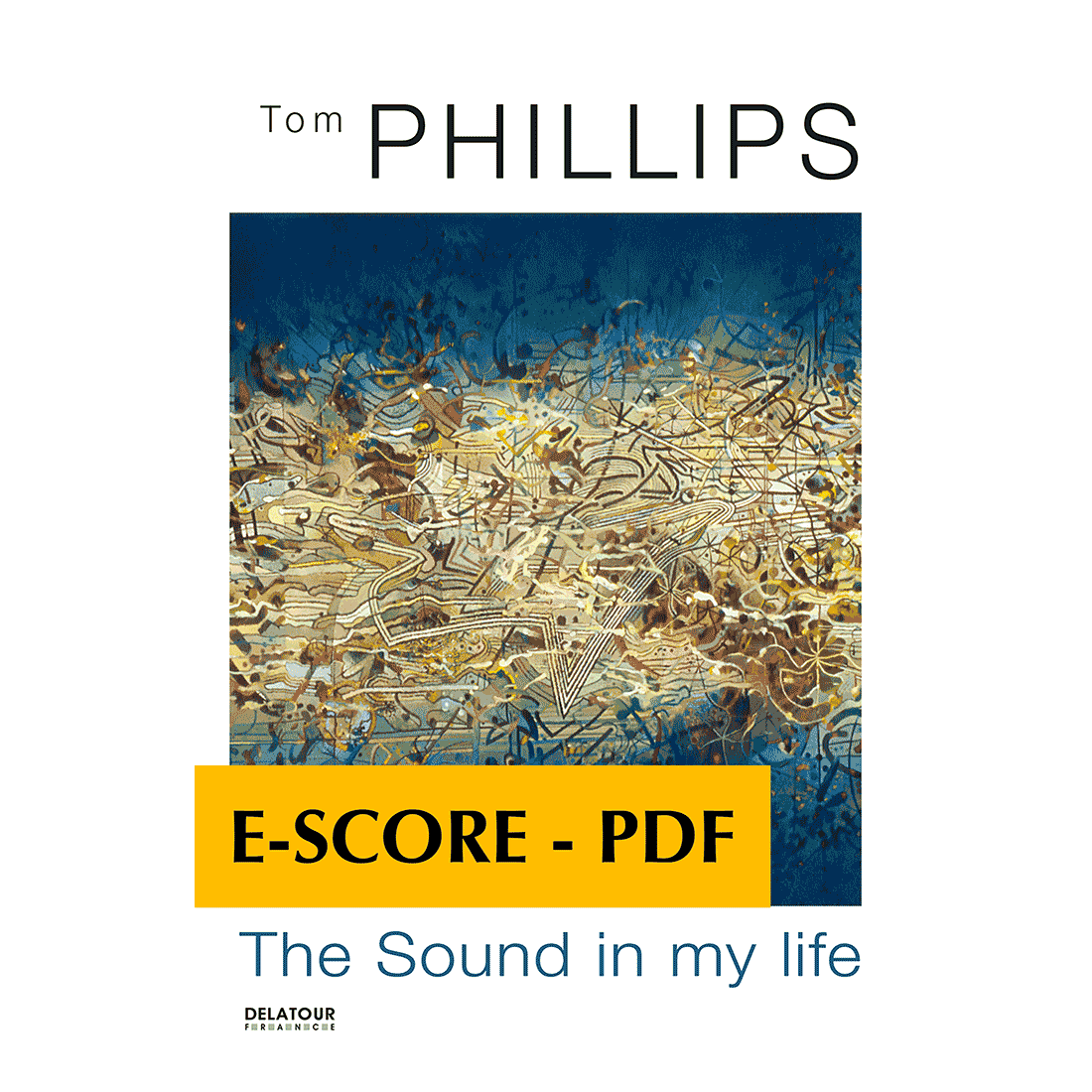 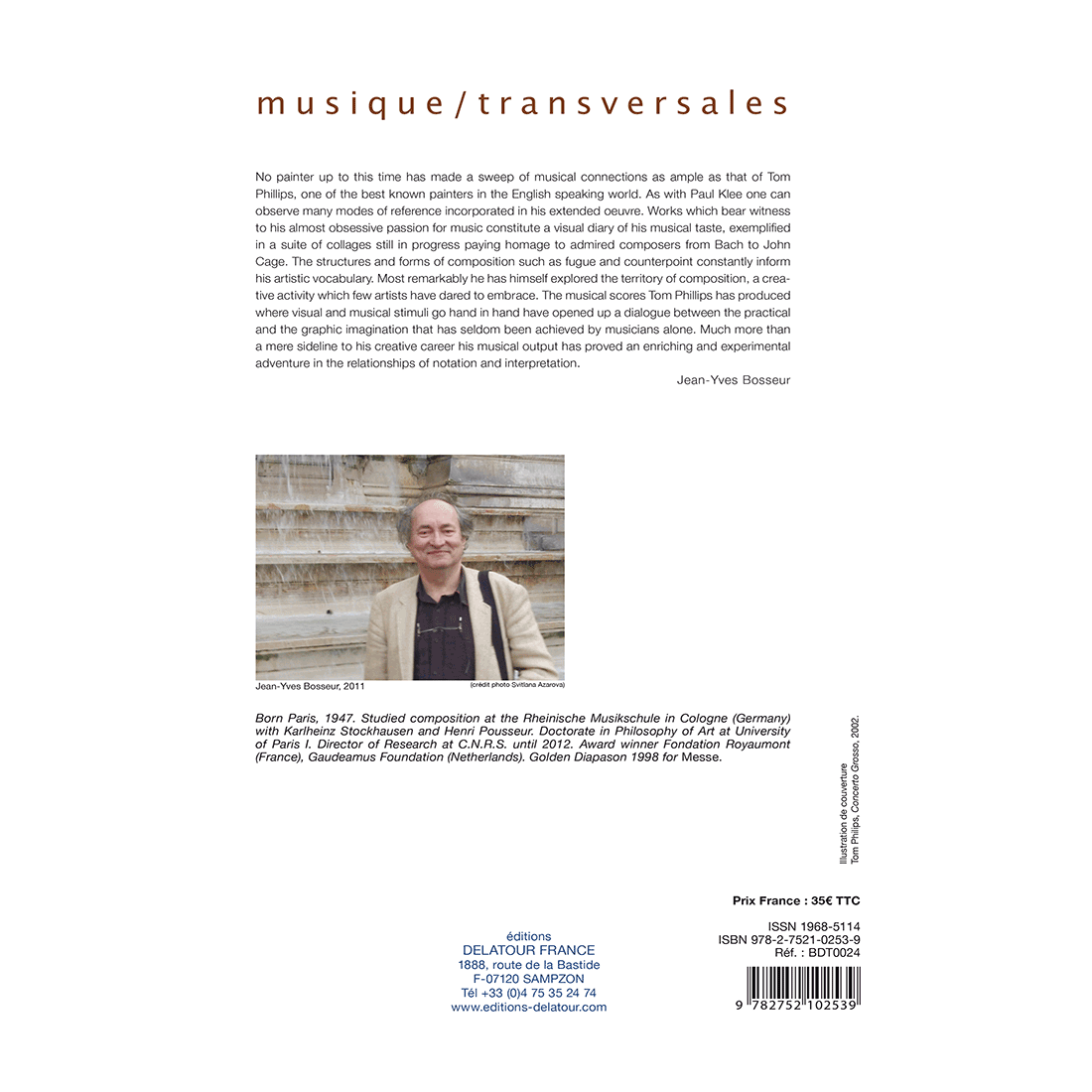 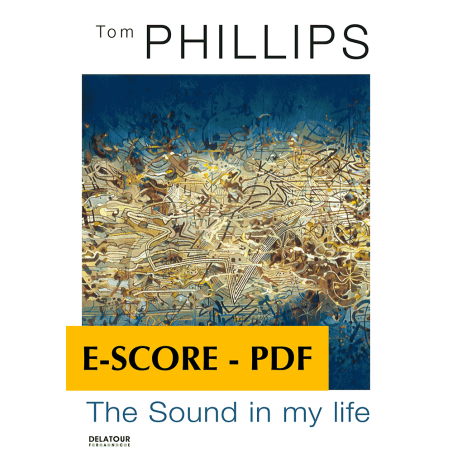 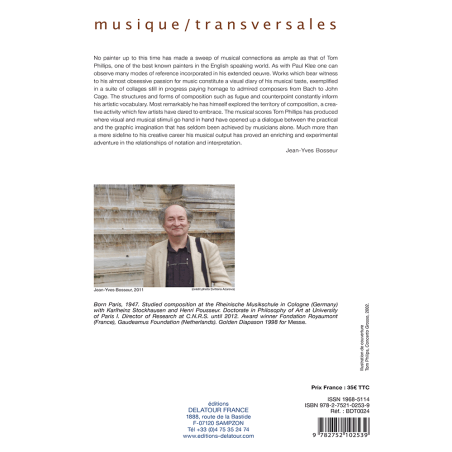