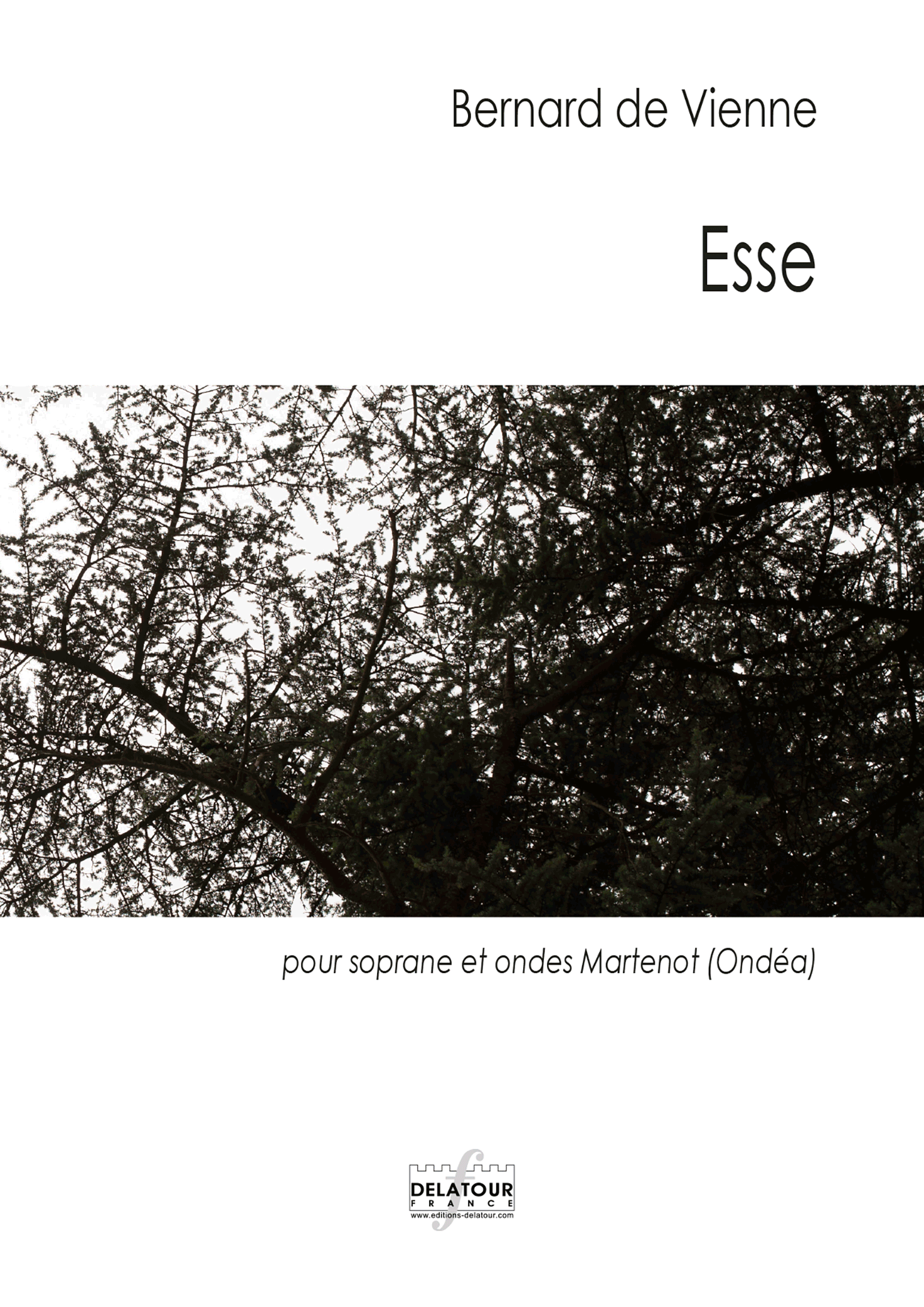 Esse for soprano and ondes martenot

Several poetic ideas are at the root of this work:
A single 'contemporary haiku' written by the translator and scriptwriter Yves Sarda, a long-time friend: silence breathes its meaning sigh silence, where the constant return of the consonant S gave the title of the work.
Esse, the verb to be in Latin, refers to the "trajectory" of this "ontological" haiku: "We are born of silence in a breath that refines itself into sound, which becomes more precise and persistent until it takes on meaning and becomes rooted in it. But the tension required, which is more or less unbearable in the short term, dissolves into a sigh to return to the initial silence, which becomes final. The musical form reproduces this arch form.
The Esse, in Celtic art, is the central figure of interlacing, whose particularity is to create complex forms with the help of simple figures.﻿ 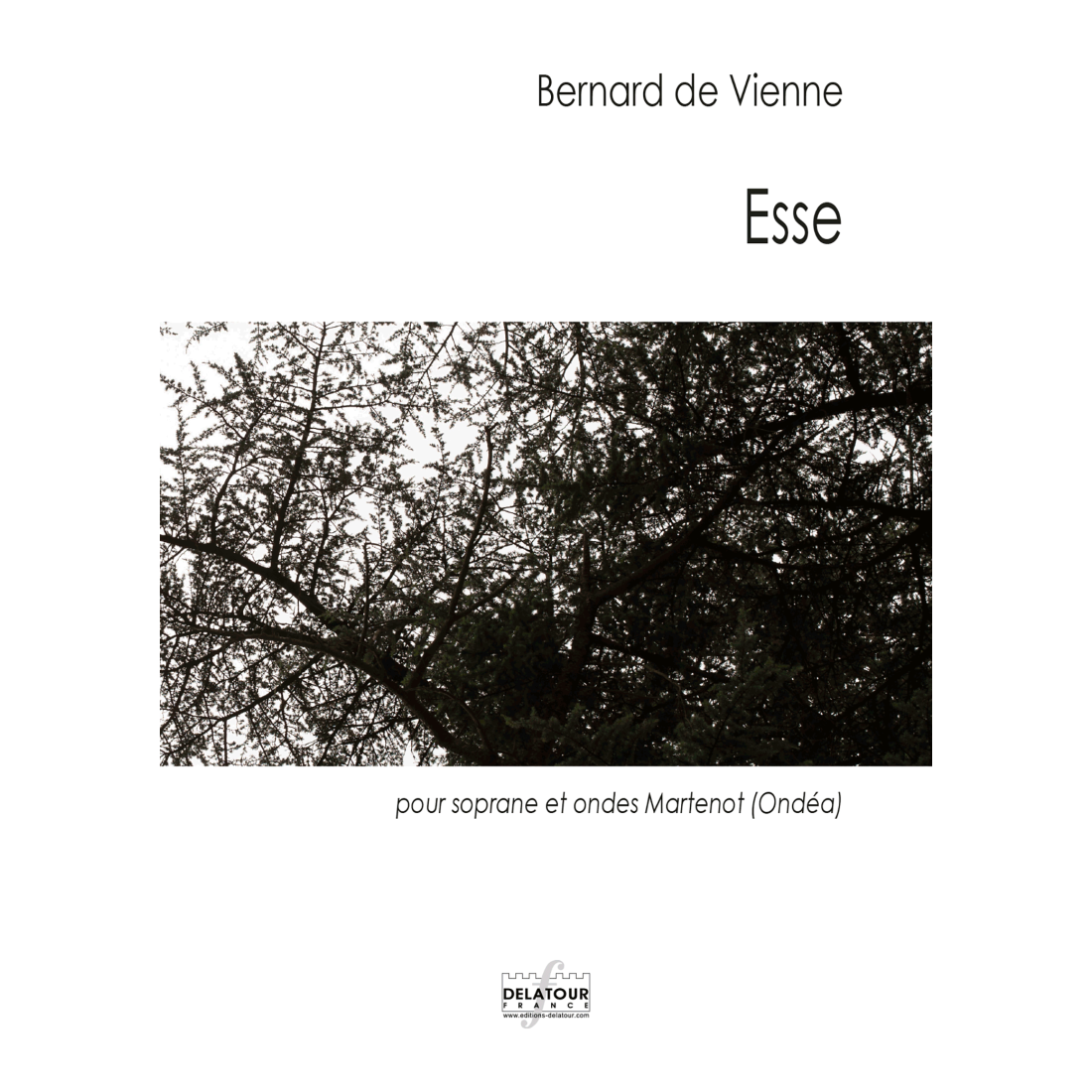