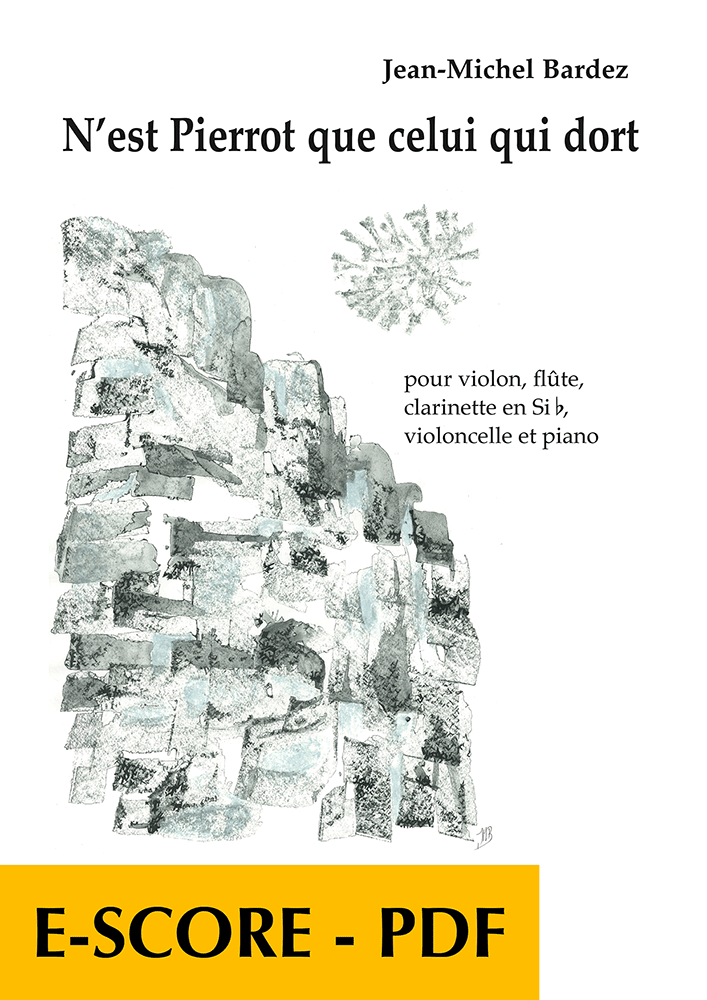 In the search for the right sound in, say, baroque textures, there were numerous different half-steps. Many musicians whose instruments allow it still make use of them in various ways, including in the course of works designed for what are approximately “tempered” semitones. The quarter tone is interesting in its melodic expansion. Here it meets dense harmonic verticalities and this “return” of a troubling dimension irrigates the listening experience. It was used in the course of the first quarter of the 20th century, by Charles Ives and many other composers subsequently. 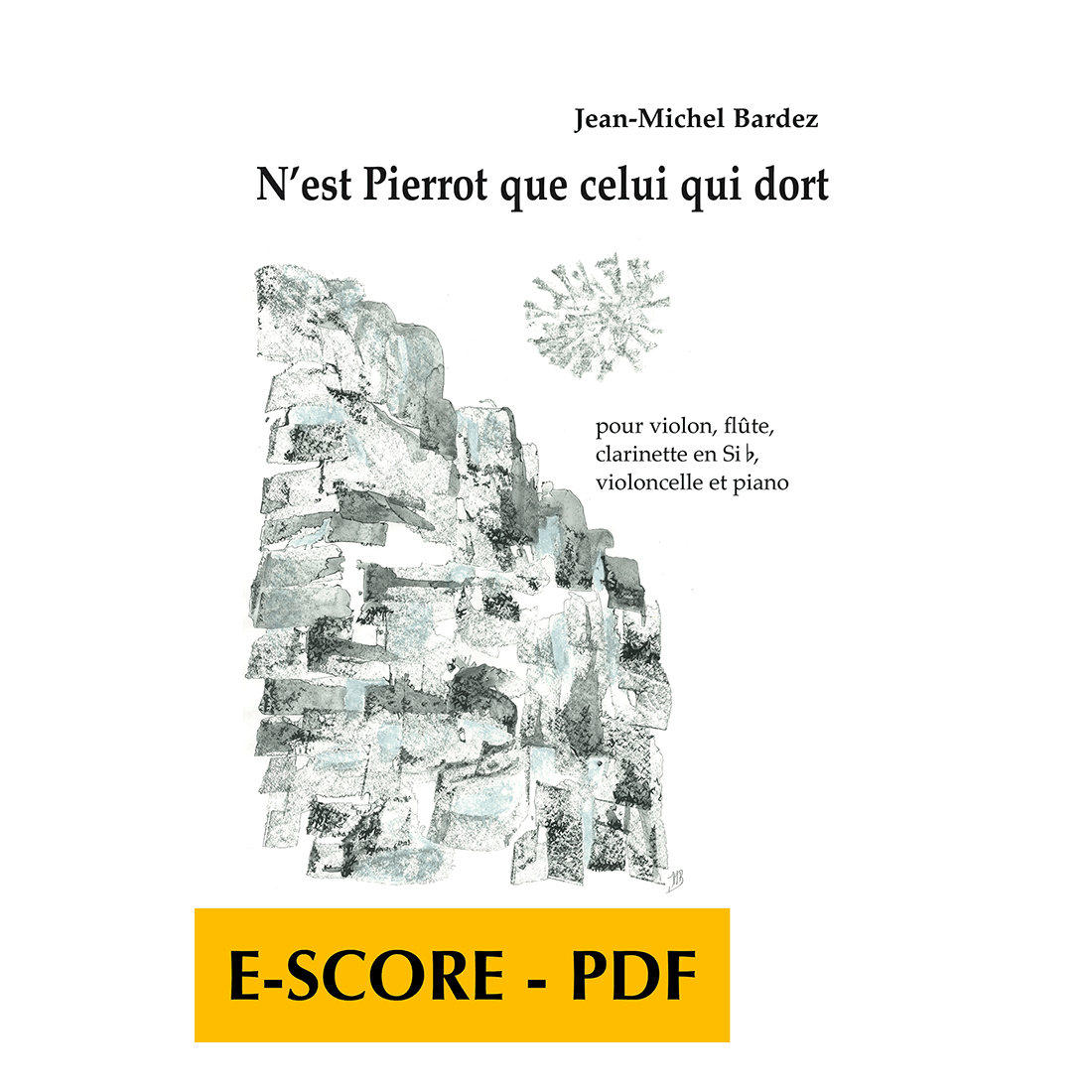