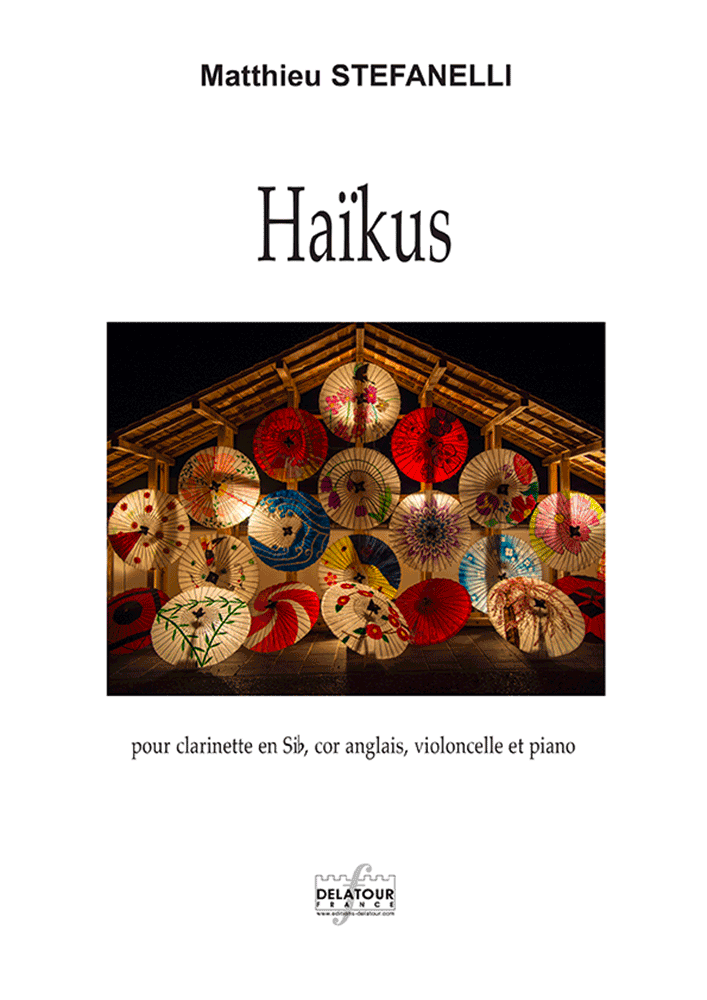 The first collection of Haïkus for clarinet, cello and piano was composed between 2013 and 2014. It was inspired by Natsume Sôseki’s short Japanese poems and a text I wrote. My aim was to retain the brevity and structure of these pieces in music, so as to convey the deeper meaning of the text. Then, in 2015, following a commission by Yves Ballan, the oboist, in the context of his submission for the End of Studies Certificate at the Lorient (France) Conservatory of Music, I struck upon the idea of composing a second volume of Haïkus with an English horn, bearing in mind that I needed to include the possibility of replacing it by the ‘cello, whilst remaining in the same arrangement as the first collection. So, still in the same spirit, I sought inspiration from the poems by Masaoka Shiki and Yosa Buson. There is a melodic unity at the heart of the two cycles, which makes it possible to perform the two volumes as a whole, one after the other. 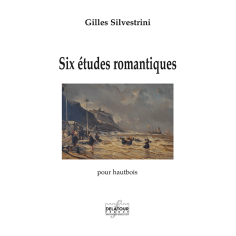 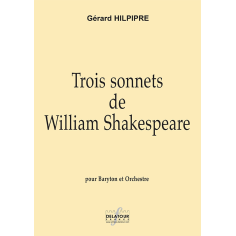 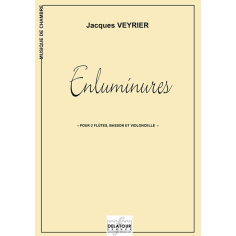 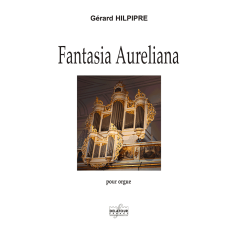 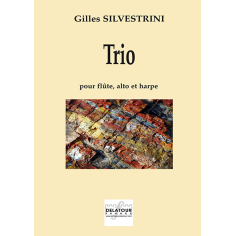 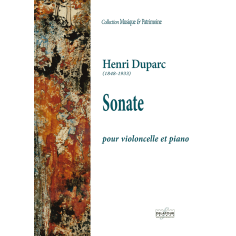 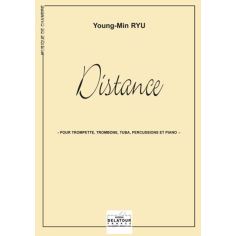 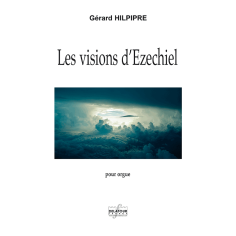 The visions of Ezechiel for organ

HILPIPRE Gérard
DLT2784
€17.06
The visions of Ezechiel for organ
Tap to zoom 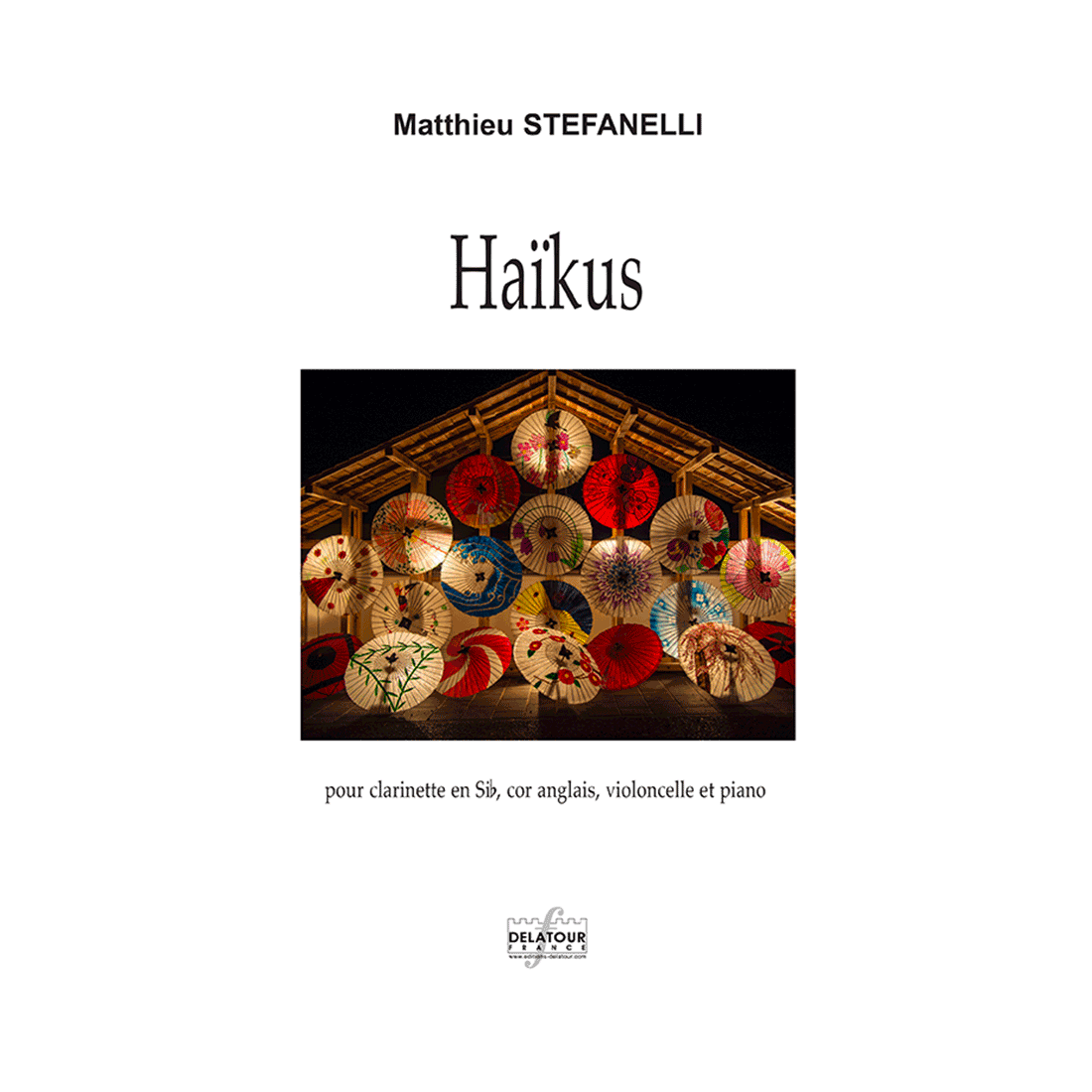