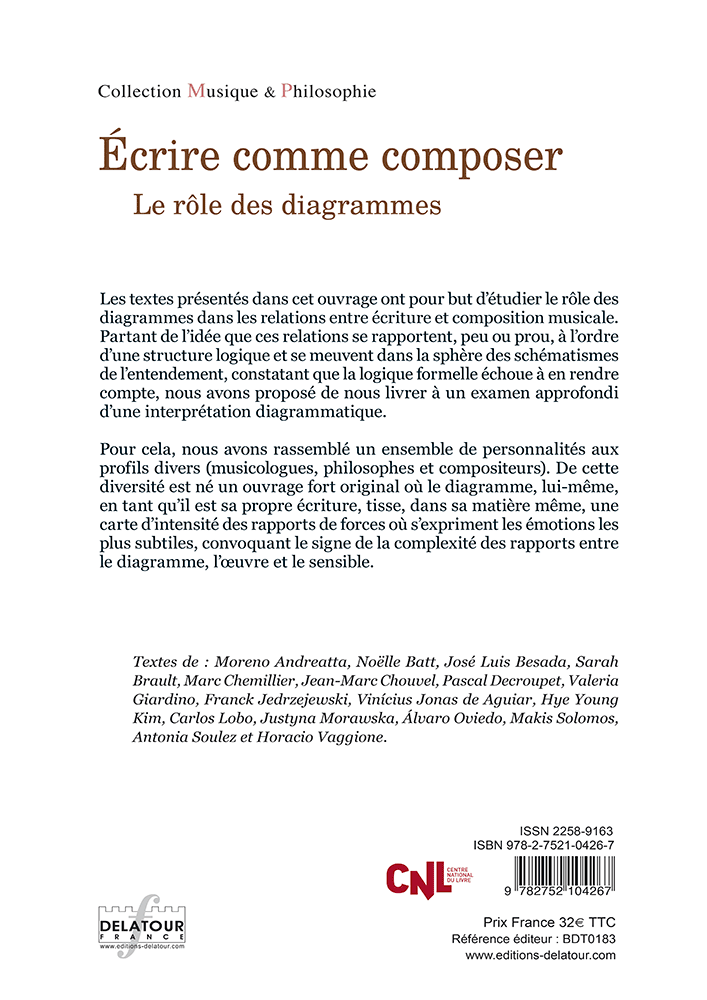 The texts presented in this book are intended to study the role of diagrams in the relationship between writing and musical composition. Starting from the idea that these relations relate, more or less, to the order of a logical structure and move in the sphere of schematisms of understanding, noting that formal logic does not take this into account, we proposed to engage in an in-depth examination of a diagrammatic interpretation. For this purpose, we have brought together a group of personalities with diverse profiles (musicologists, philosophers and composers). From this diversity was born a highly original work in which the diagram, itself, as its own writing, in its deep matter, weaves a map of intensity of the relationships of forces where the most subtle emotions are expressed, summoning up the sign of the complexity of the relationships between the diagram, the work and the sensible. 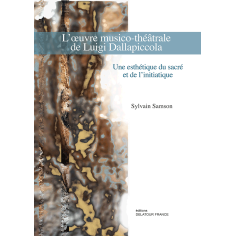 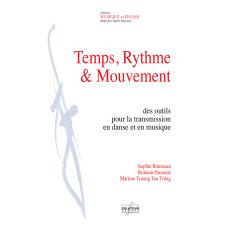 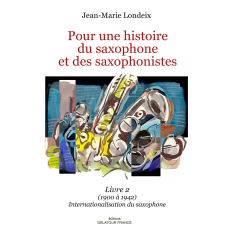 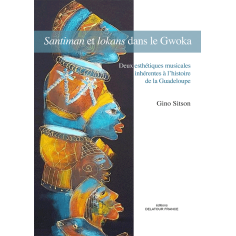 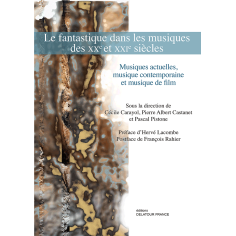 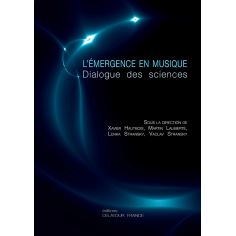 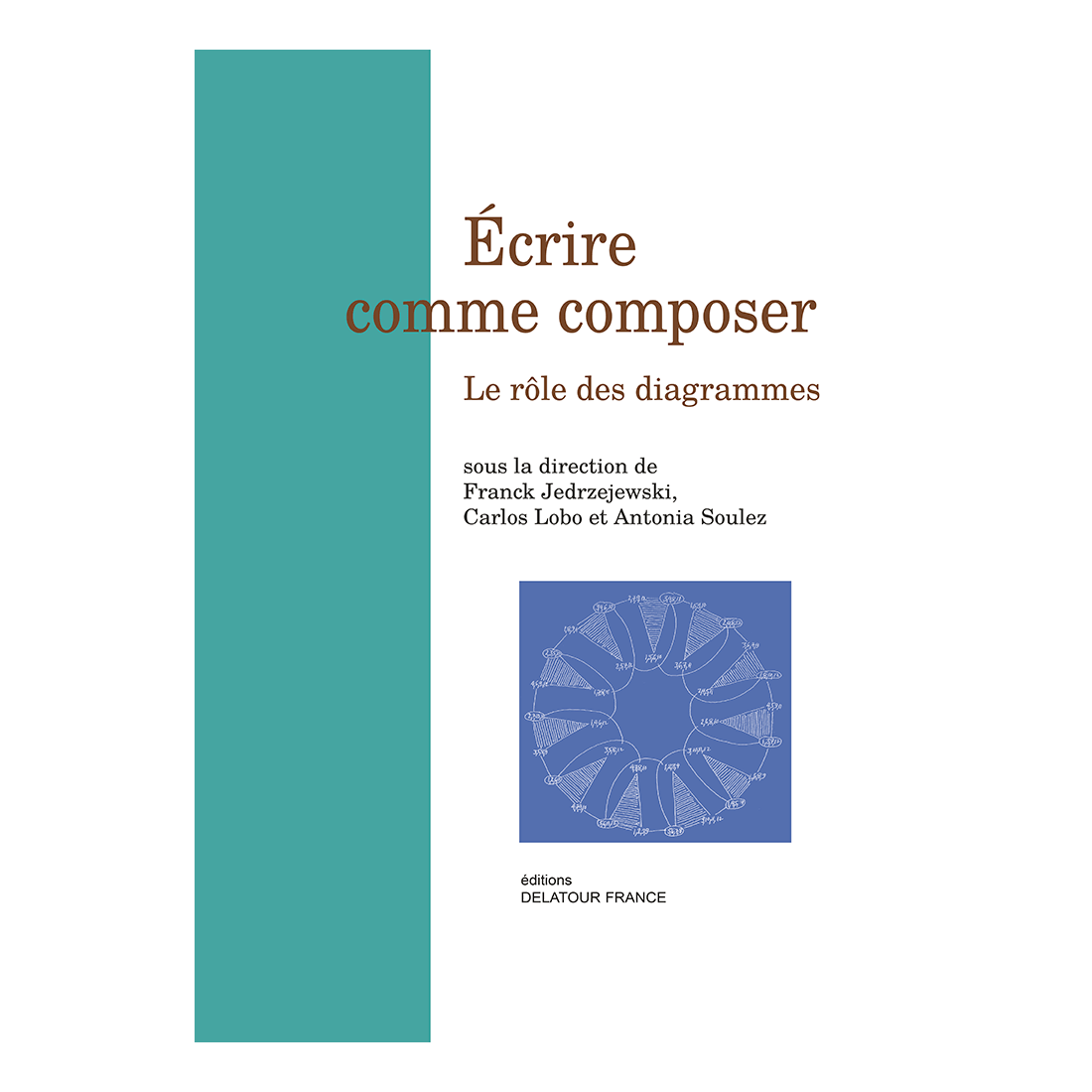 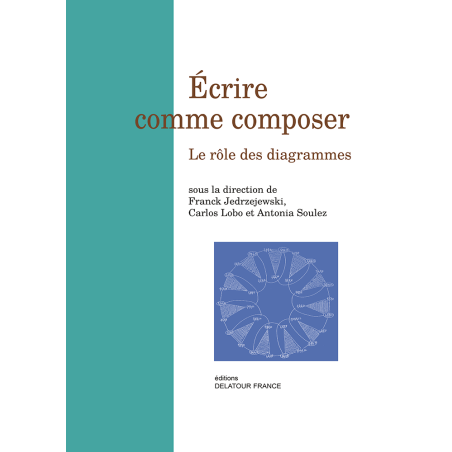 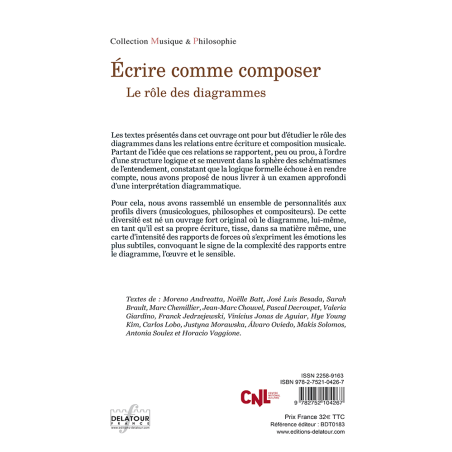