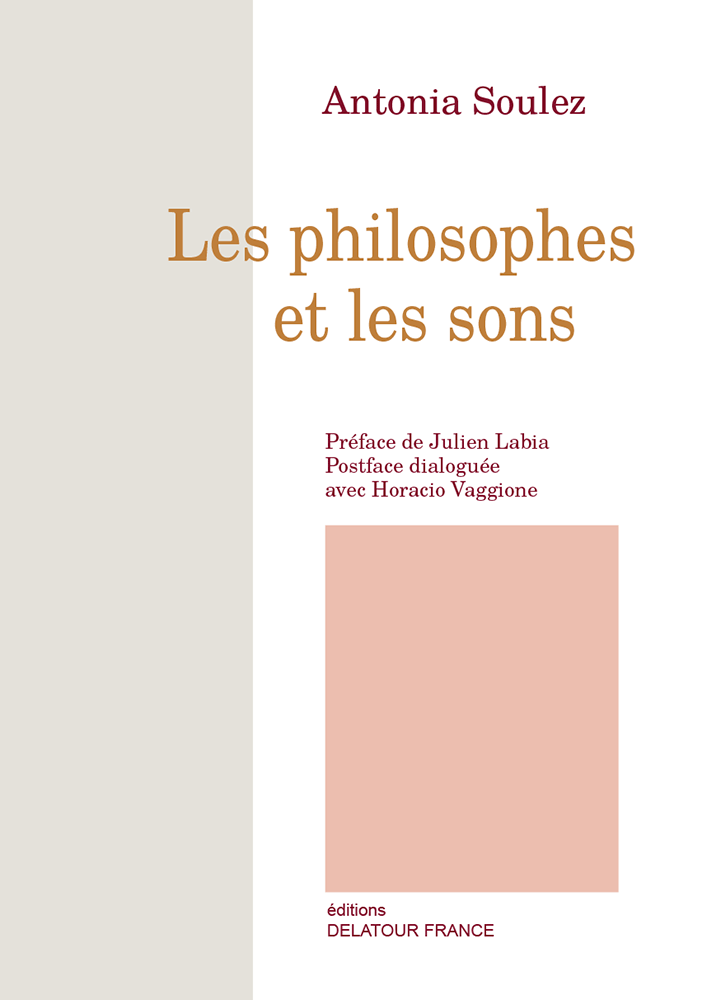 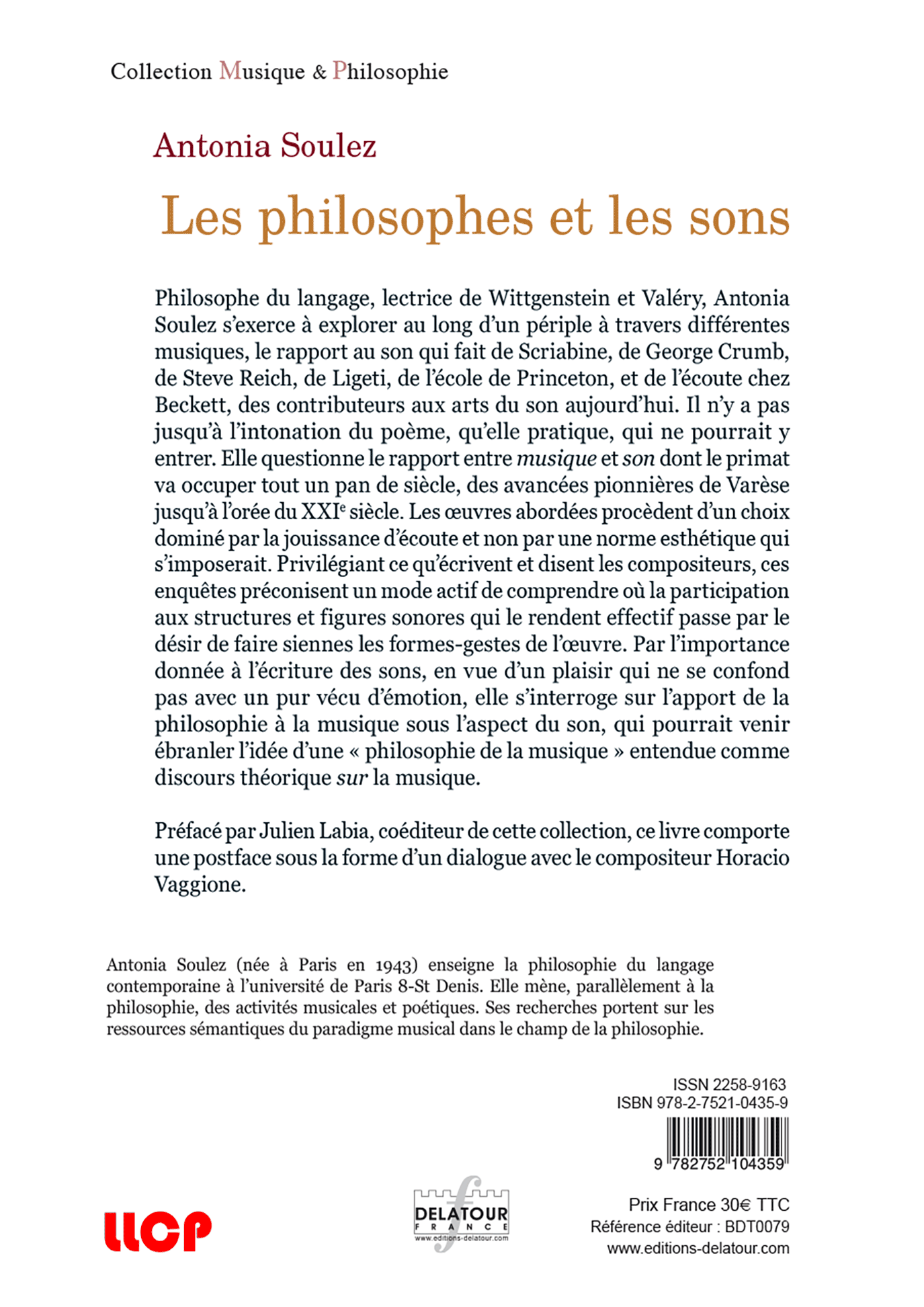 Afterword in the form of a dialogue with the composer Horacio Vaggione.

Philosopher of language, reader of Wittgenstein and Valéry, Antonia Soulez explores sounding dimension through different musical approaches. She questions the relationship to sound that makes expressivity in Scriabin, George Crumb, Steve Reich, Ligeti, some of the Princeton school, as well as the status of raw intoning in Beckett, contribute to sounding music today. There is not until the intonation of the poem, which she herself practices, that could not enter into it. So far the dualism between music and sound is at stake the primacy of which occupies almost a century from the pioneering advances of Varese until the dawn of the 21st century. The works discussed come from a choice dominated by the enjoyment of listening and not by an imposed aesthetic standard. Focusing on what composers write and say, these surveys advocate an active mode of understanding where participation in the structures and sound figures that make it effective goes through the desire to make the gesture-forms of the work one's own. By the importance given to composing sounds rather than with sounds, with attention to capturing formal content that is to be distinguished from a pure experience of emotion, she questions the contribution of philosophy to music under the aspect of sound, which could come to undermine the idea of a "philosophy of music" understood as a theoretical discourse on music. 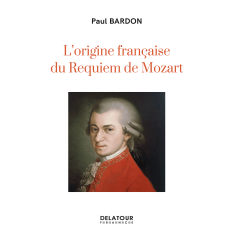 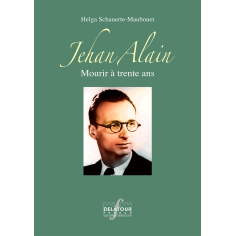 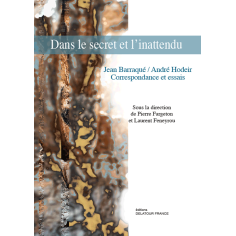 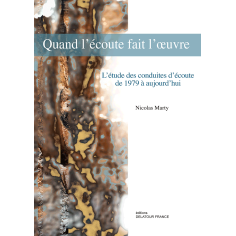 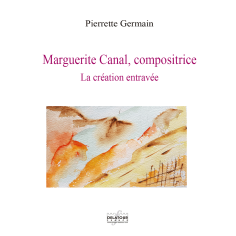 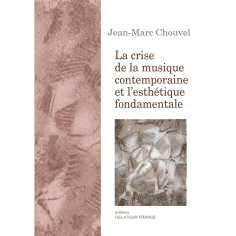 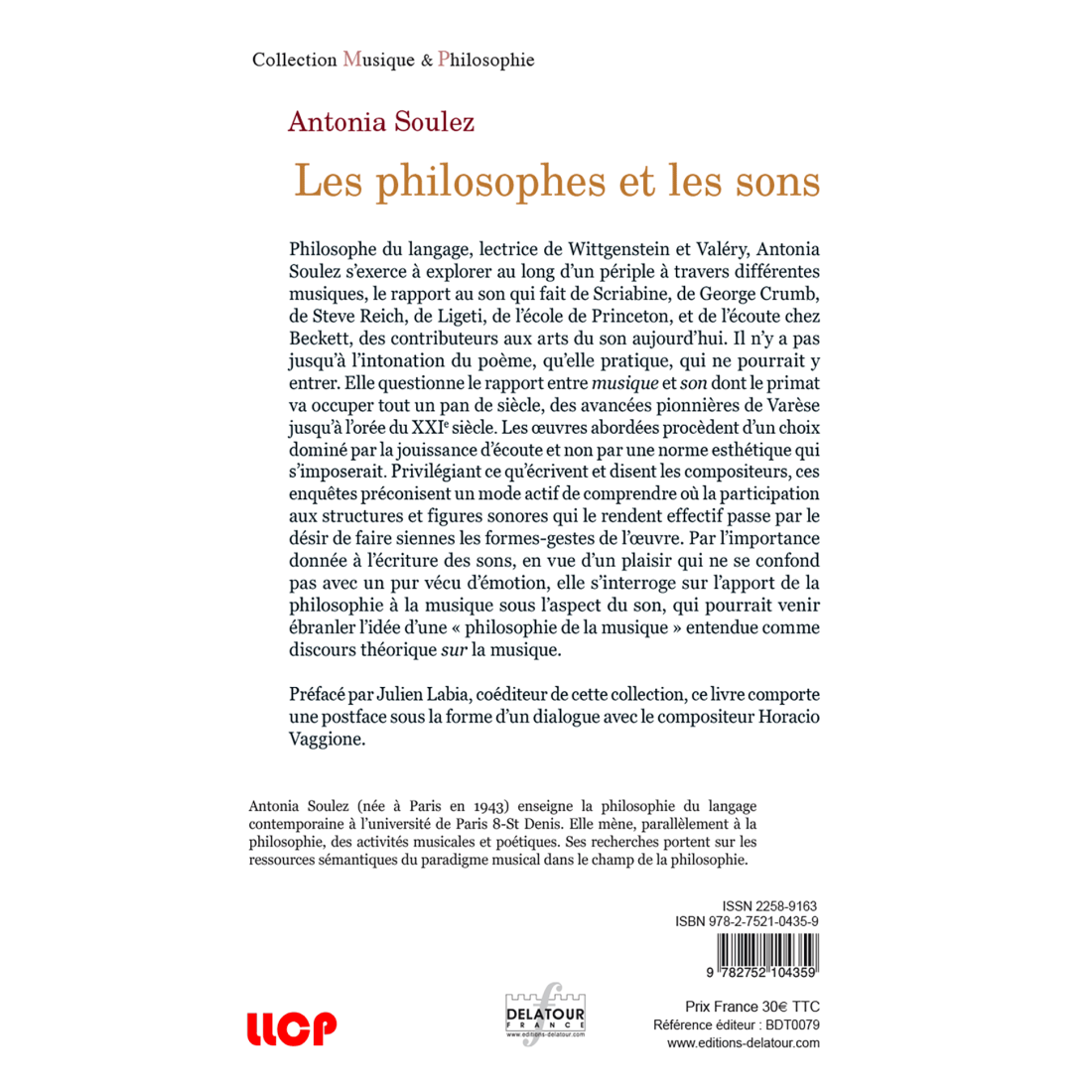 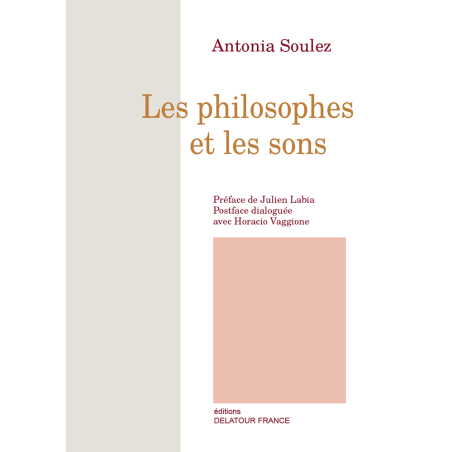