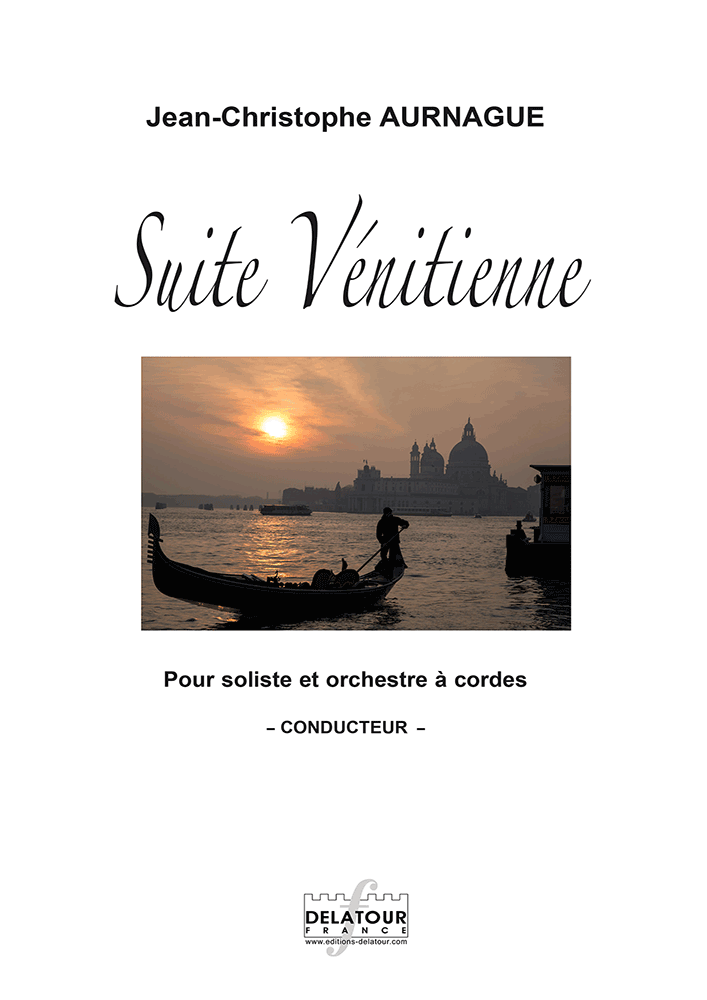 The Venetian Suite is connected with two anniversaries: the former refers to the coming of H.S.H. Prince Rainier to celebrate on 13 June 1999 the 70th anniversary of the Sacré-Coeur church, a church which is considered at the “Sistine Chapel” of Monaco as it was built and decorated according to the purest Belle Époque style. The latter is a reminder of the great 1951 dance which took place in Venice, an example of baroque exuberance which illustrated the peak of fineness and elegance. In both cases, it is a musical research of beauty which has guided my steps through the frescoes of the Holy Saviour and of those prodigious figures enigmatically masked. 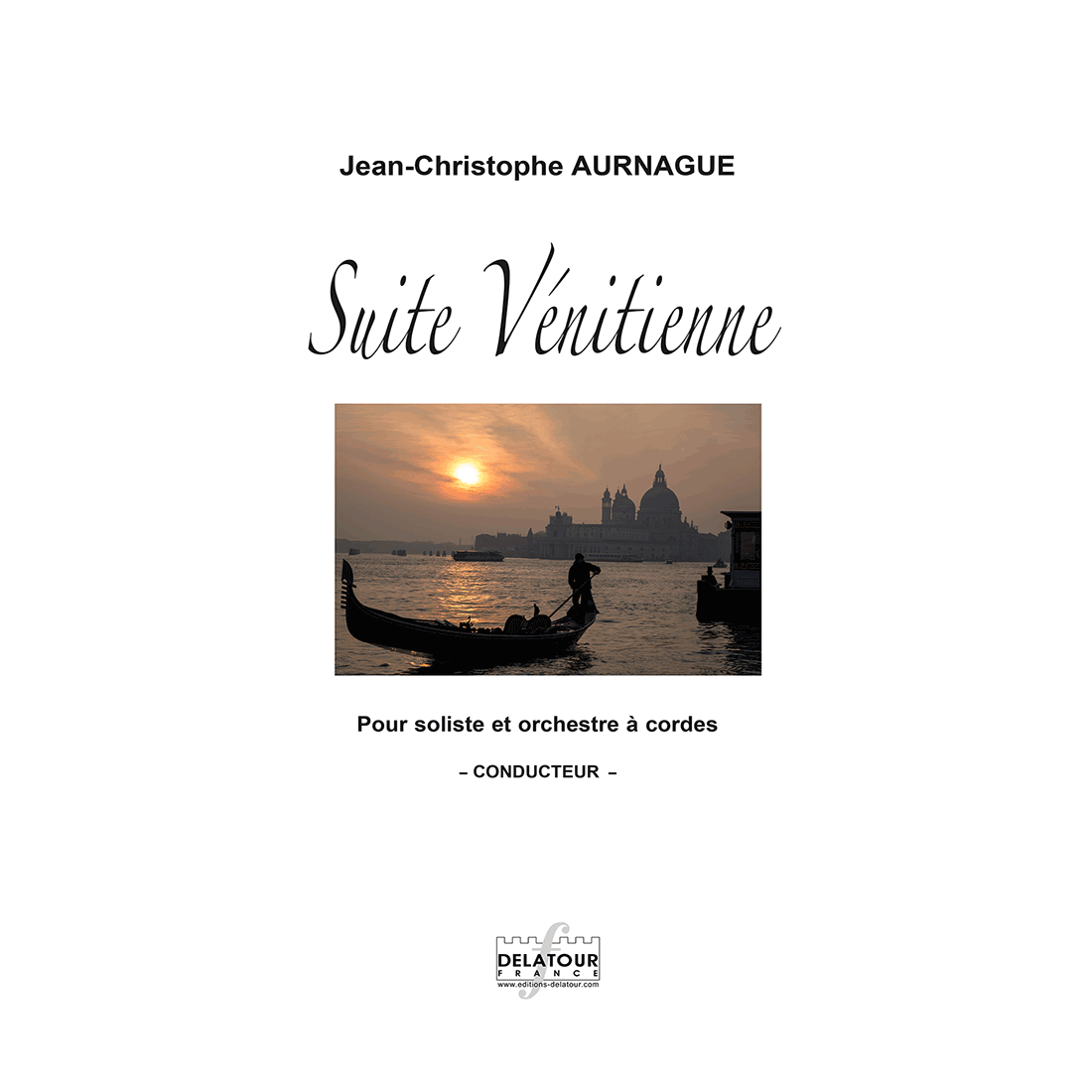