Works for great organ or harmonium

Born from the imagination of instrumental builders in the first half of the nineteenth century (J. Napoléon Fourneaux, A. François Debain, etc.), the expressive organ, or the harmonium, an object of endless research, was constantly undergoing improvements in the second half of the century by A. F. Debain, Jacob Alexandre, Victor, Charles, Auguste and Alphonse Mustel, as well as the French builders, who were constructing instruments with a great deal of care. Used in churches, this new instrument was especially very fashionable in people’s homes, where it rivaled with the piano.

Considered from a commercial point of view, most of these works are indicated for the harmonium or for the organ, which implies that the organist who has a pedalboard at his disposal can adapt the score to his instrument. These volumes contain pieces by very inspired organist- composers, such Boëly (Twelve Pieces for the Expressive Organ, 1845), Franck (The Organist, 1892), Gigout (A Hundred Short Pieces in the Plainchant Tonalities, 1889; The Gregorian Album, 1895) Boëllmann (The Mystical Hours, 1896; Twenty-six Posthumous Verses, 1897), Vierne (24 Pieces in the Free Style, 1913), de La Tombelle (Fifty Pieces, 1914), Tournemire (Free Postludes, 1936; Short Musical Flowers, 1936), Fleury (Twenty-four Pieces, 1936), Langlais (Twenty-four Pieces, 1933-39).

Théodore Dubois composed two volumes of pieces for the harmonium or the organ (published respectively in 1889 and 1926).

Yannick Merlin has reunited here these pieces by Théodore Dubois that were destined for the harmonium or the organ and which were published separately. 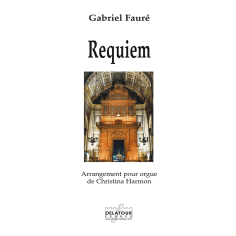 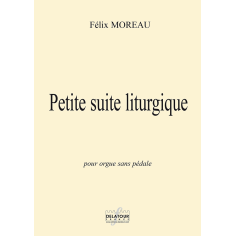 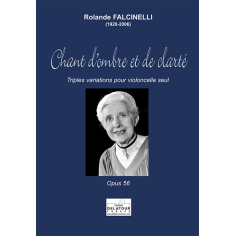 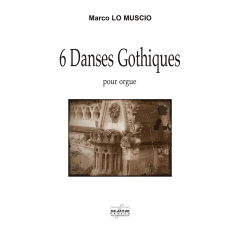 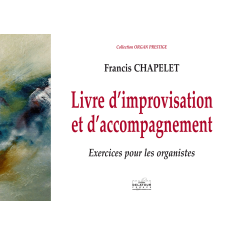 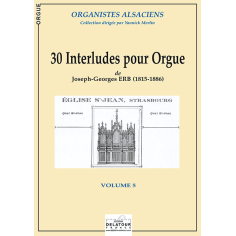 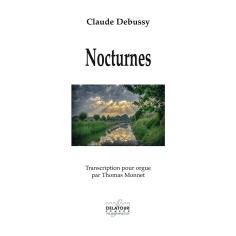 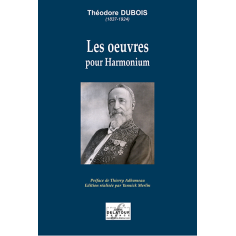 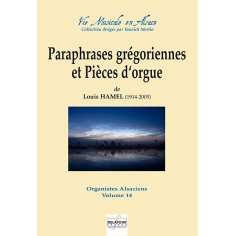 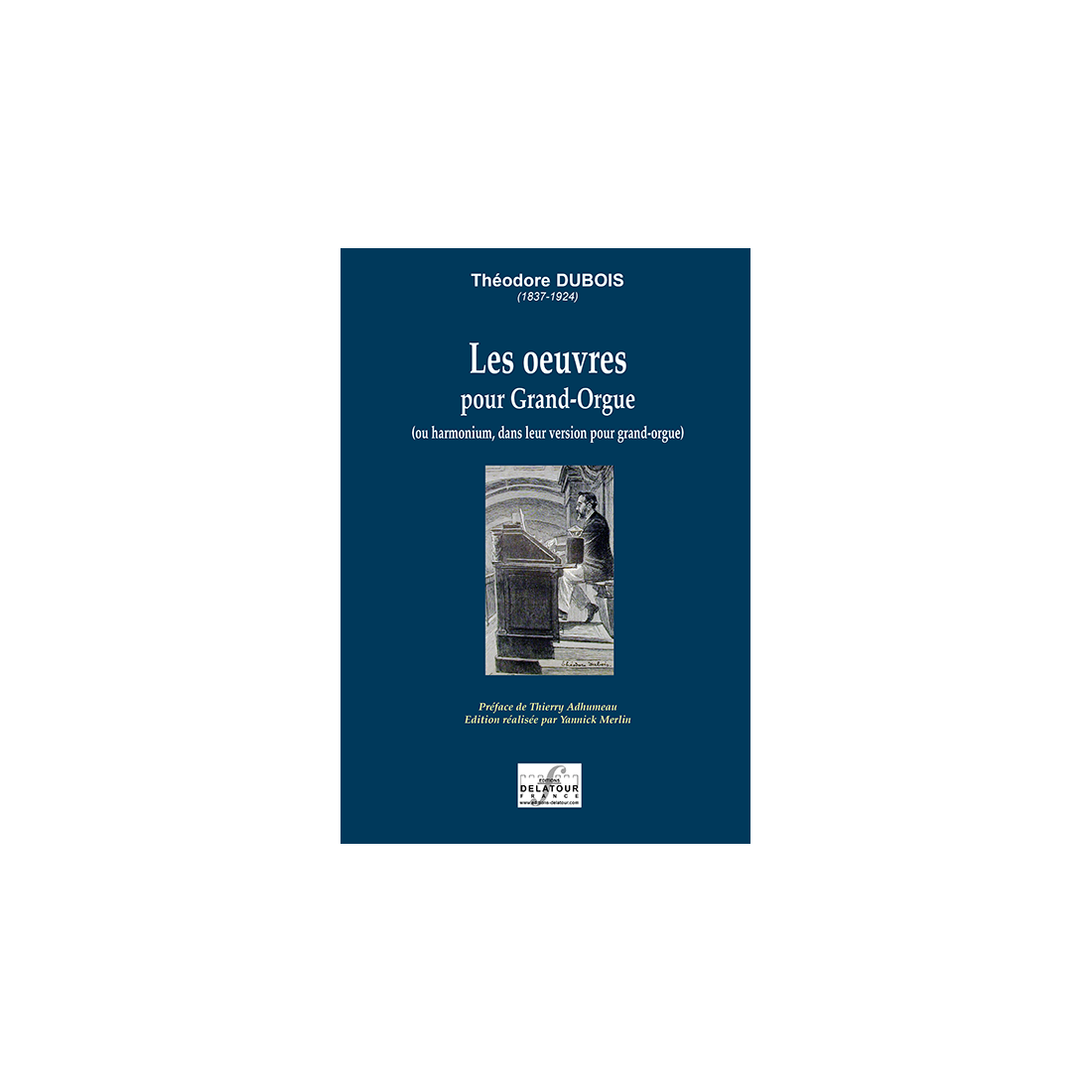