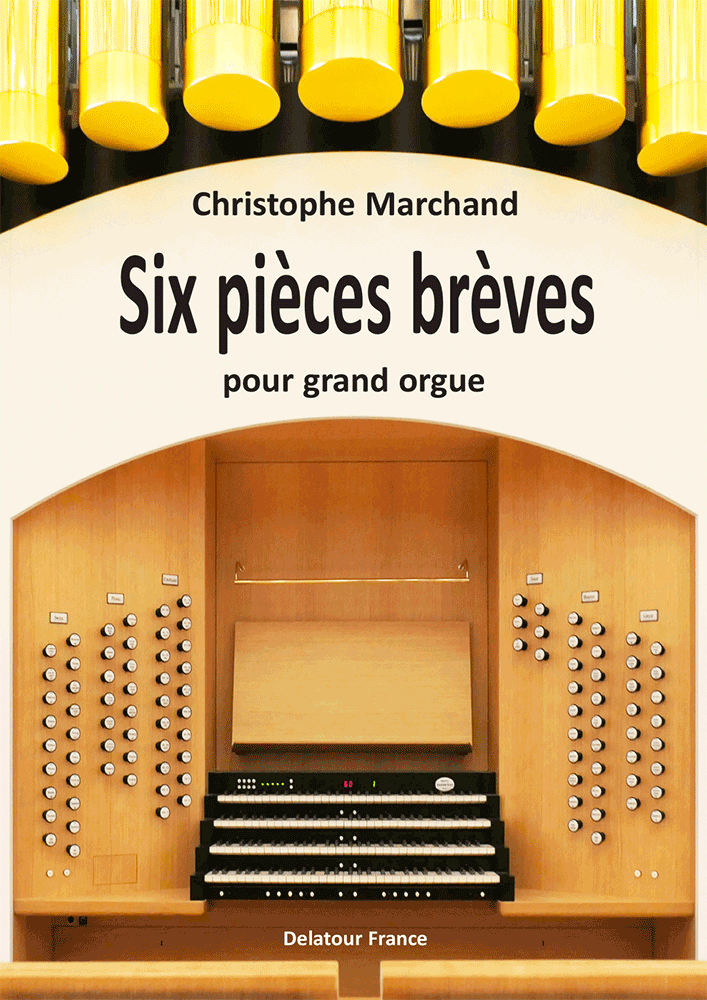 Of measured difficulty and intended for study or concerts, these Six pièces brèves (Six Short Pieces) were written for the most part between March and May 2020 to escape from the heavy atmosphere of the confinement in which the territory was then plunged due to the unprecedented and globalized health crisis.

With contrasting atmospheres, light or highly imaginative, inspired by the free forms of 19th century music, they aim to entertain and to go on an escape journey, developing a discourse that does not seek to be taken too seriously. 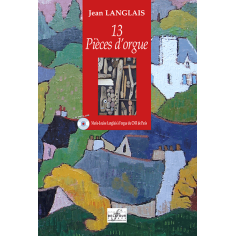 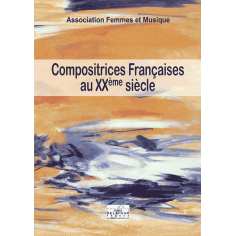 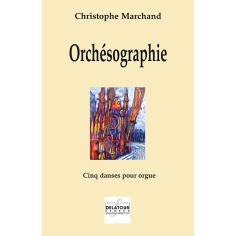 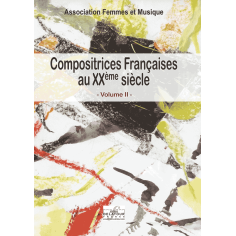 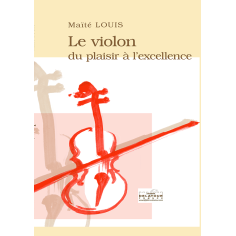 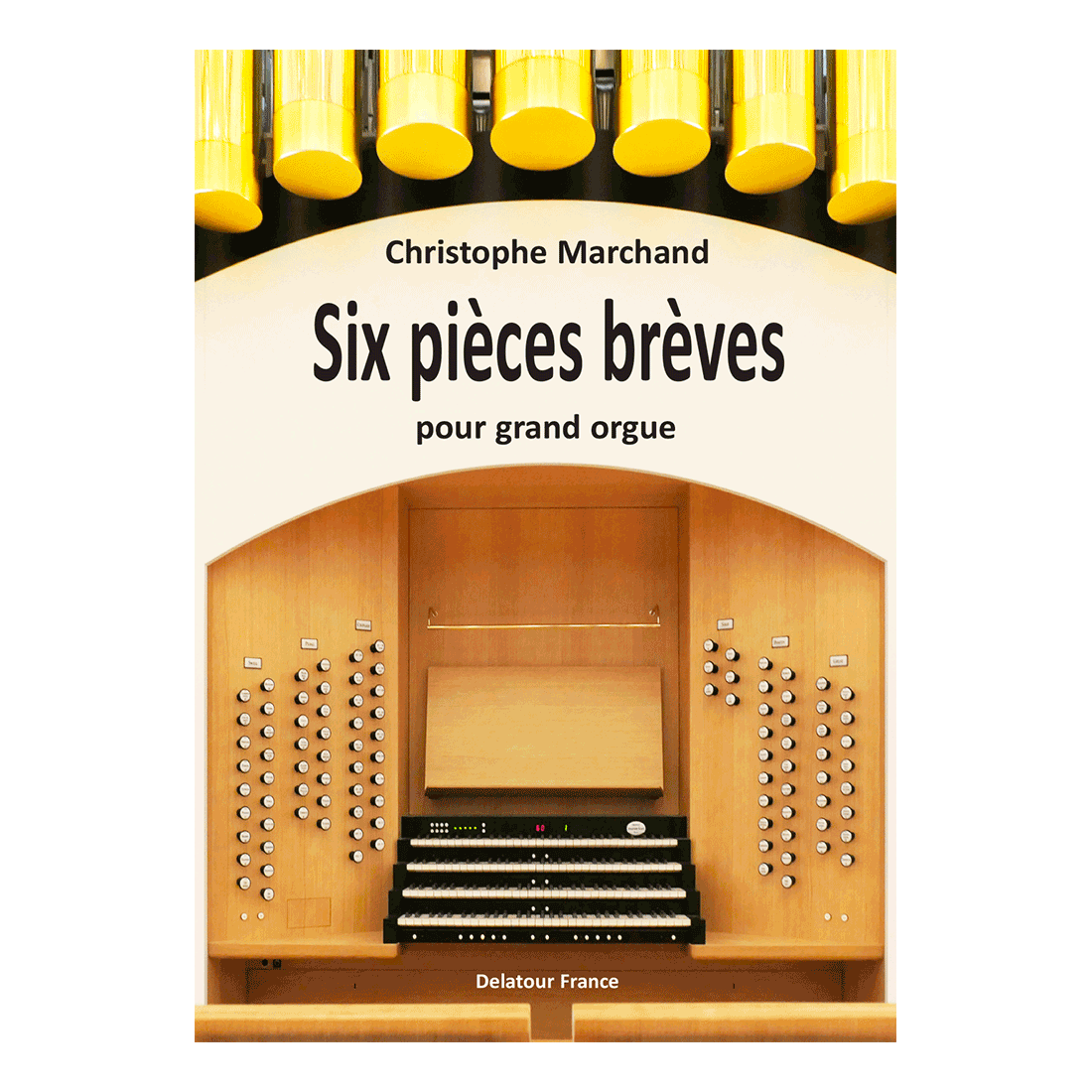