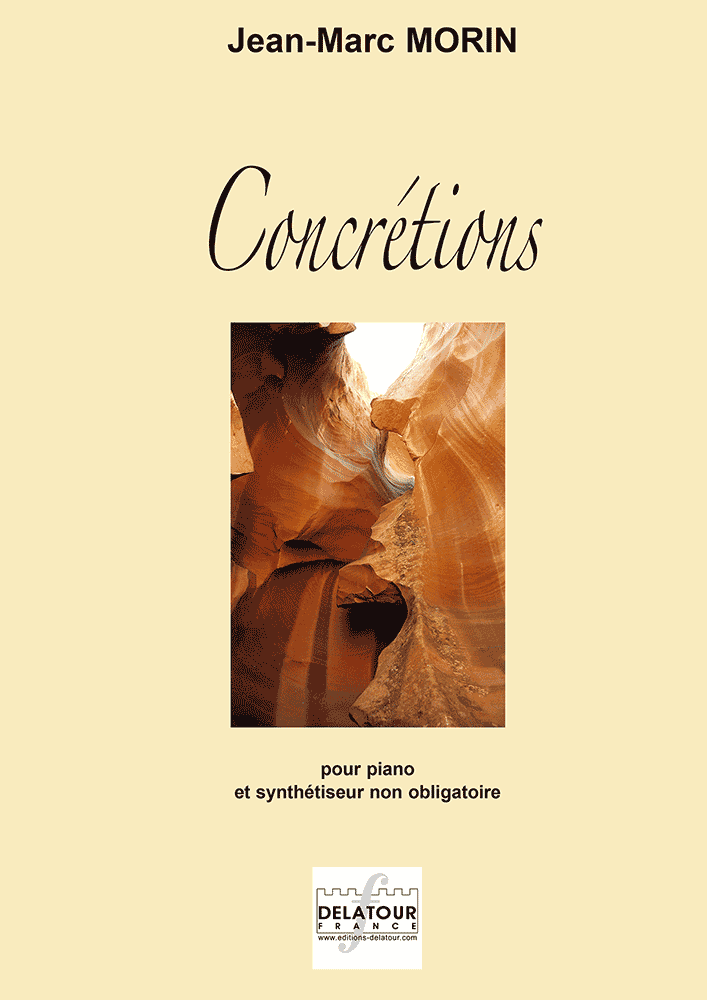 Concrétions for piano and synthesizer not compulsory

''Concretions'' is a suite of 4 mouvements for piano and synthesizer (not compulsory) which allows two versions rather different, the text remaining the same. We stay in a mystery universe...fear...dream...hope...'' Aren't we an aggregate of individuals composing only one block, Humanity ?''. Such is the general idea of the title of this piece.

The technique and the richness of the piano are totally used, from the very bass to the extreme sharp, in an atonal independent style, in which ''le Son-Relief'' (relief sound) which consists in strengthening the shades and contrasts, as, an example, playing with the pedal (f), opposed to the one '' without pedal''.

So the piece is a 3 dimensions one : it's like a succession of pictures, a movie, with a foreground (clear and precise) and a background or background noise (more blurred). That background noise, alive through the way of playing of the artist, is fact, according to the chosen version, by the synthetiser ; it would be better that the tone of this instrument come out from the speakers of the sound system of a public studio, consequently ''surrounding'' the listeners. This piece is rather difficult, on the one hand, by a precise text, with a succession of irregular bars and complex rythm formules, and, on the other hand, the setting up. 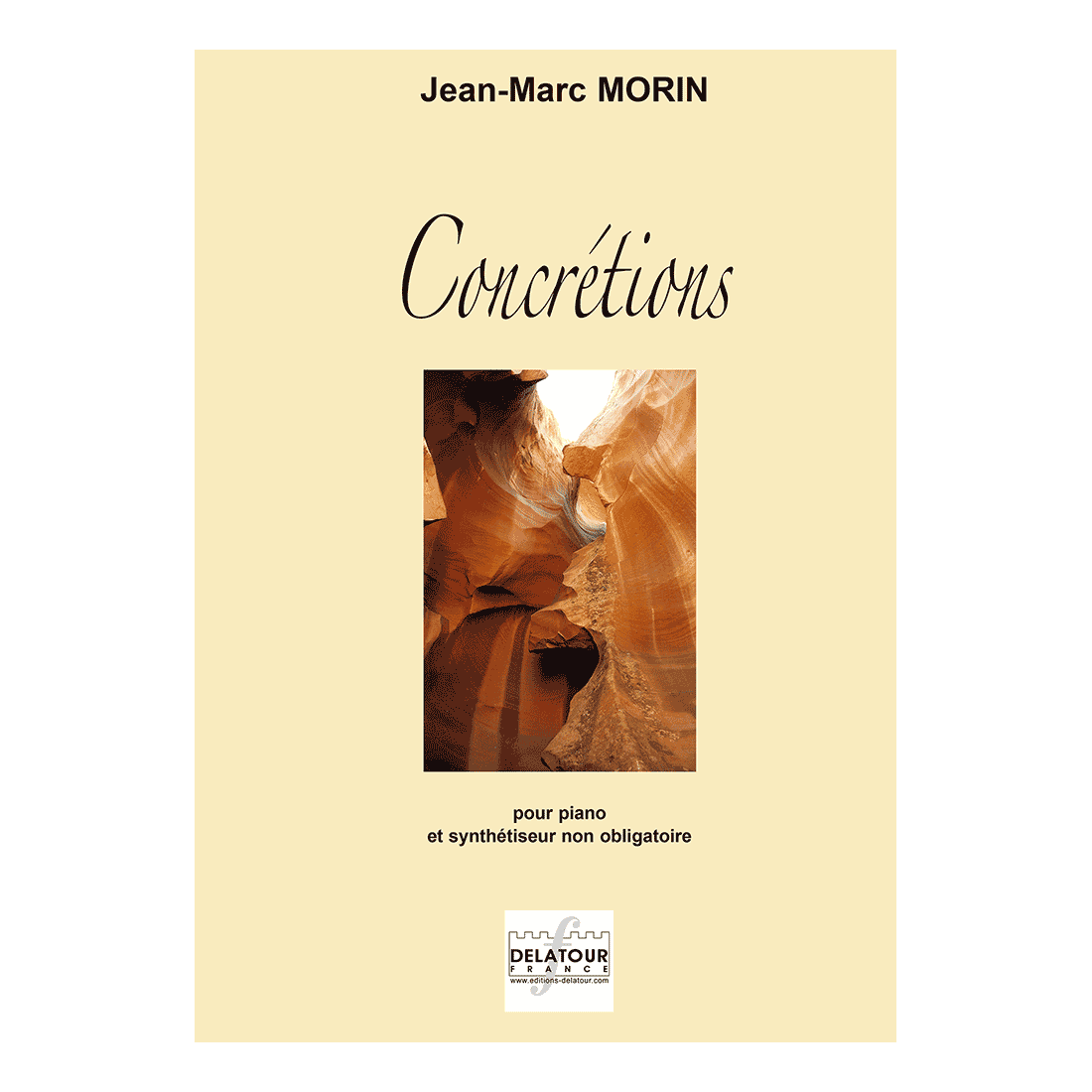