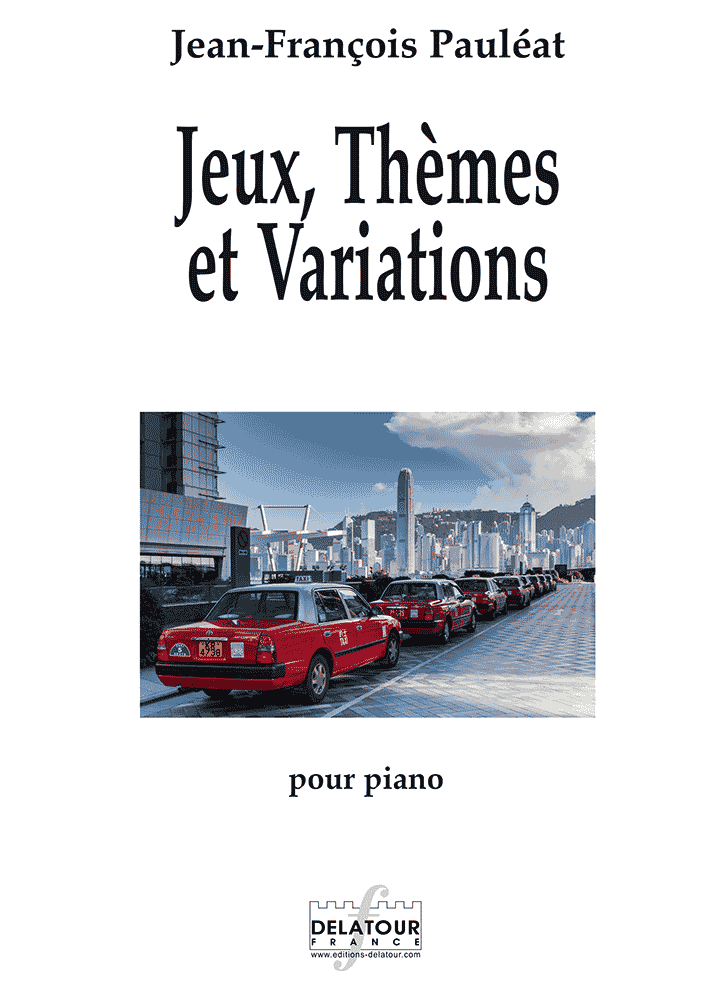 Games, Themes and Variations for piano

The piece GAMES, THEMES & VARIATIONS was written for only one keyboard. Like the title shows it, it is a “Theme and Variations”... or rather three themes and their variations! After a slow introduction, which is played in the high-notes of the keyboard, the first theme begins in D-minor. It is a light and skipping theme. The ¾ beat let us think that it is a slow Waltz. The second theme (beat 57) is more contemplative. It is in C major... but a very changing one! The romantic third theme comes later (beat 104). Like the second one it modulates a lot and moves away from the original C major. After the presentation of the three themes, they will be repeated with more or less differences. The whole piece is like a “Fantasia” and its form is not conventional. GAMES, THEMES & VARIATIONS ends like it began: the coda uses the first theme, with the same ton.

GAMES, THEMES & VARIATIONS was played for the first time September 26, 2005 at the Leisure and Cultural Centre of Saint Mammès (77), by the dedicatee of this piece: Marie Le-Fèvre. 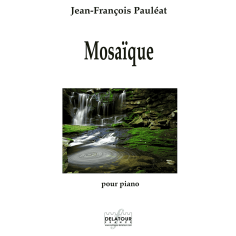 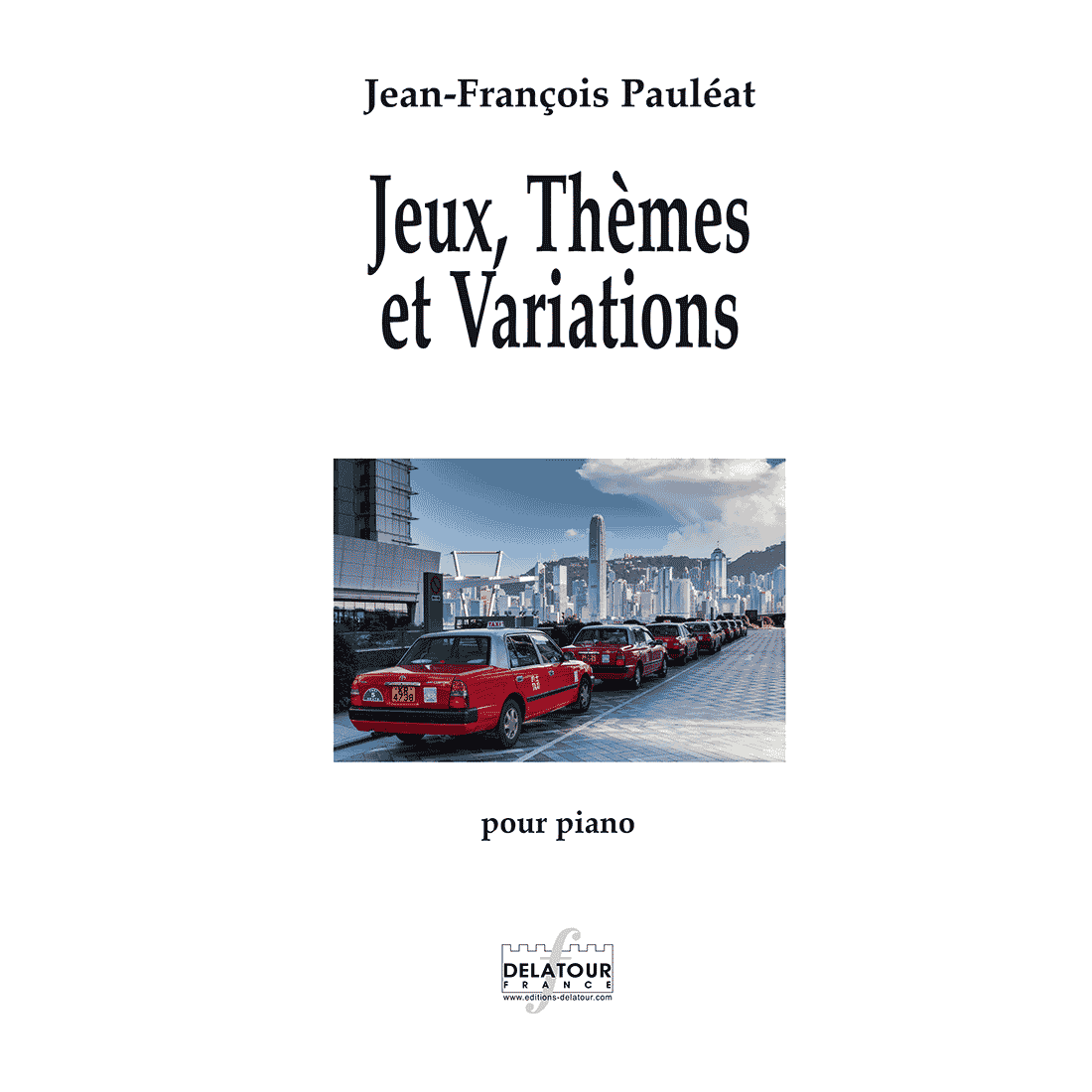