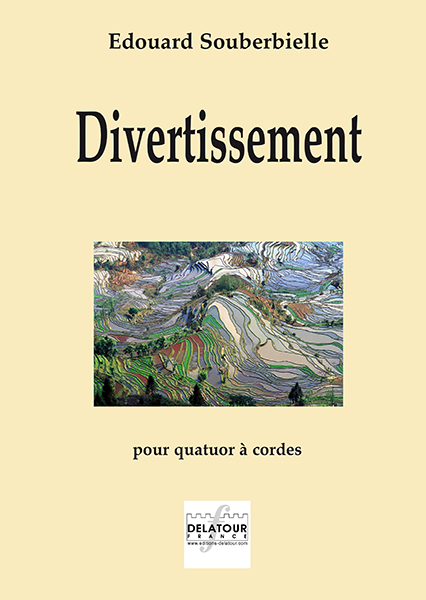 Edouard  Souberbielle (1899-1986), being one of the greatest organists of his time, was also professor  of the "cours supérieur" at the César-Franck School in Paris. Some of the most famous post-war performers (Michel  Chapuis, Francis Chapelet, André Isoir...) were his pupils. Most of his compositions were written in his youth, with strong support from Poulenc, Viñès, Dukas and Ravel. To mention but a few of his works: Jeux d'enfants for piano ("une chose exquise" according to Poulenc, premiered by Marcelle Meyer in 1918), and the Divertissement for string quartet, written a few months later. Besides a private sight-reading session, the piece remained unplayed. At the end of his life, the author dedicated it to his grandson, the violinist Alexis Galpérine, who gave the first public performance, in Nancy  Salle Poirel the 18th of January 2010,with members of the Stanislas quartet. 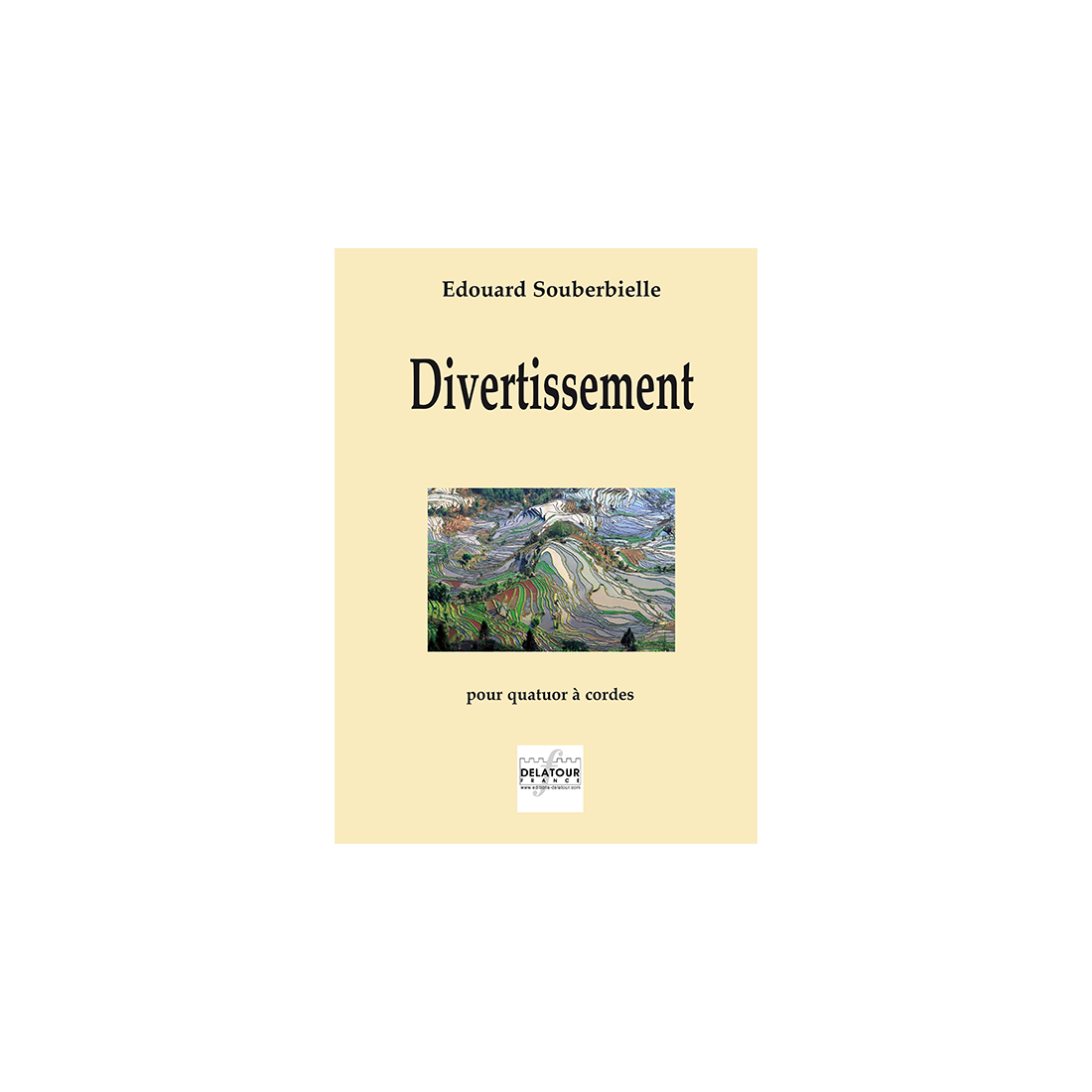