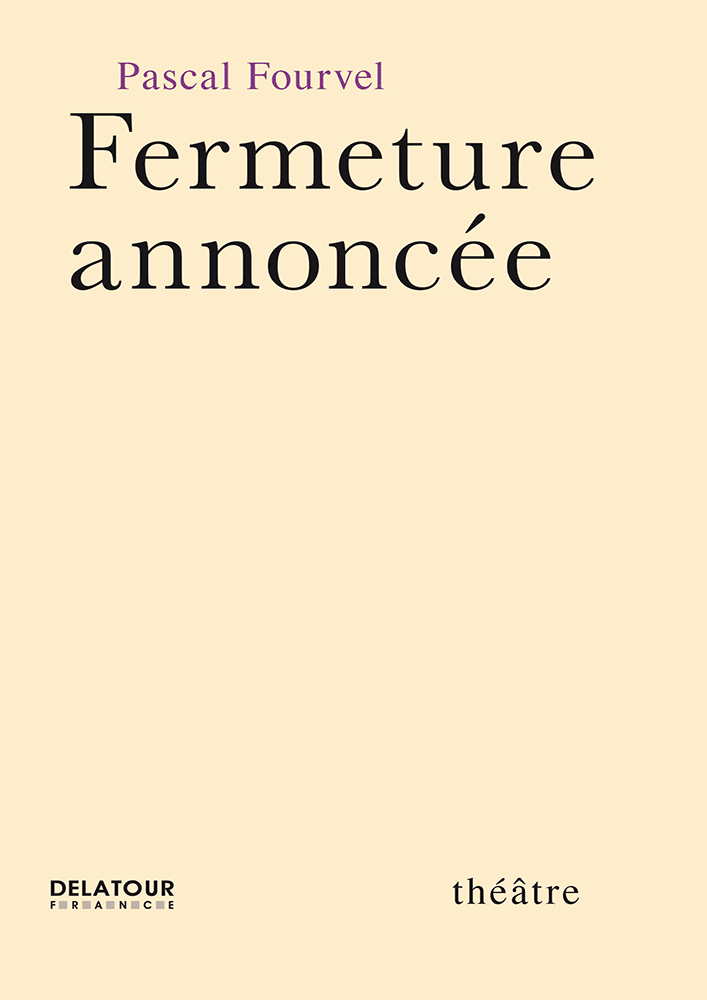 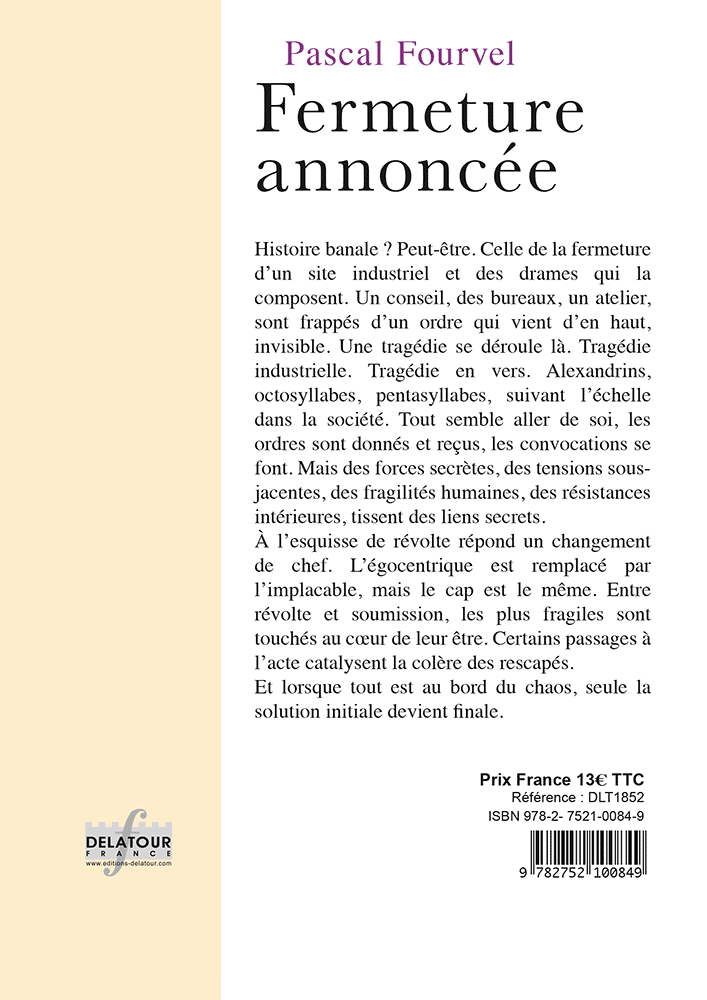 The author, who was born sometime, somewhere, groaned, for a long time, in vain. Being tired of his useless shouting, he became silent for a while, in order to give the appearance of rising again with renewed zest, with a feather in his beak, as such an amusing bird. From that moment on, he shouted even louder than before, but inwardly. Nobody heard him. Tired, disappointed and dispirited, he wrote his first sentence, in spite of being somewhat confused, with a view to being able, one day, to exist with his several self-seeking personalities blended together inside his skin. But his secret words jarred vainly against one another in the lonely caverns of a disappeared world, before they could be born. 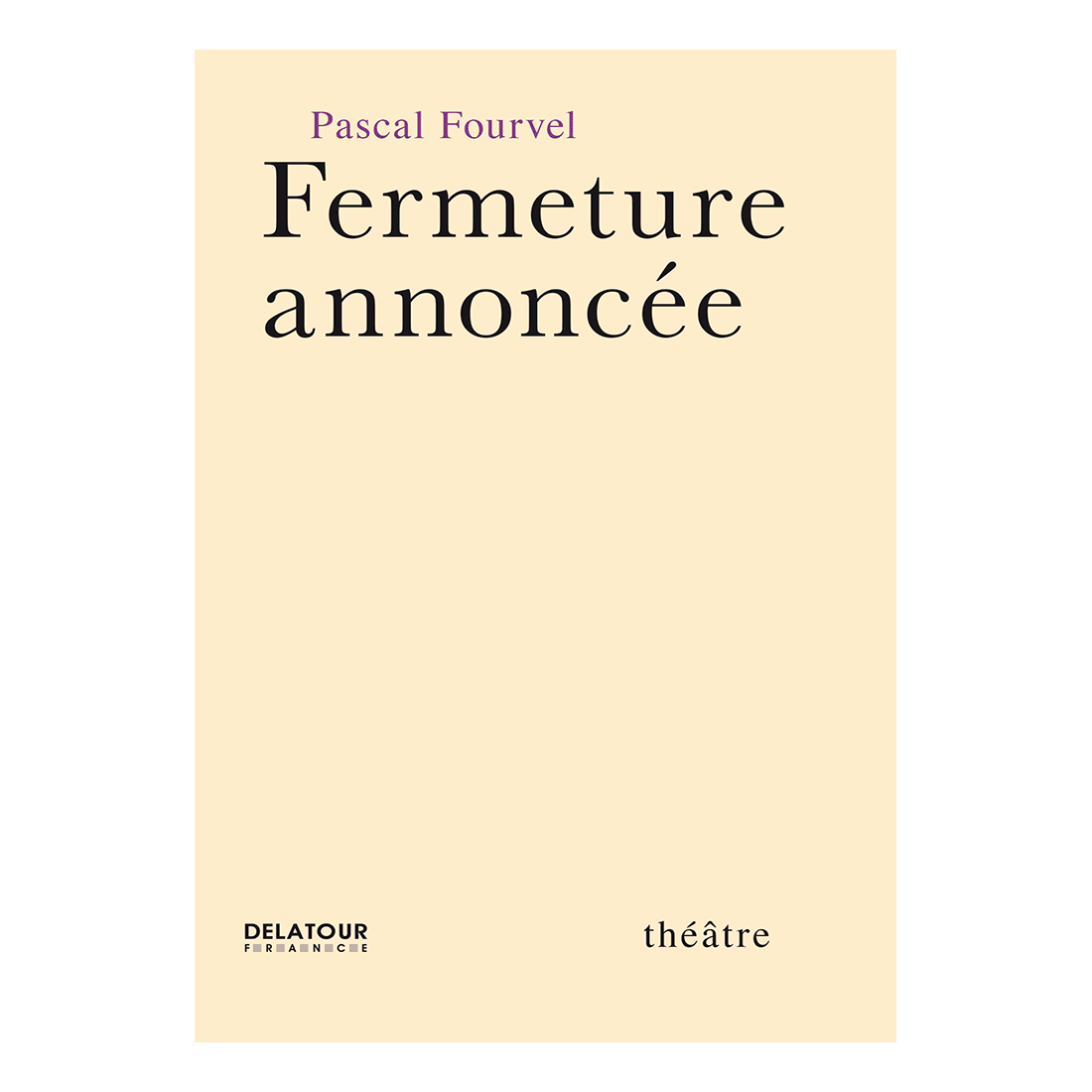 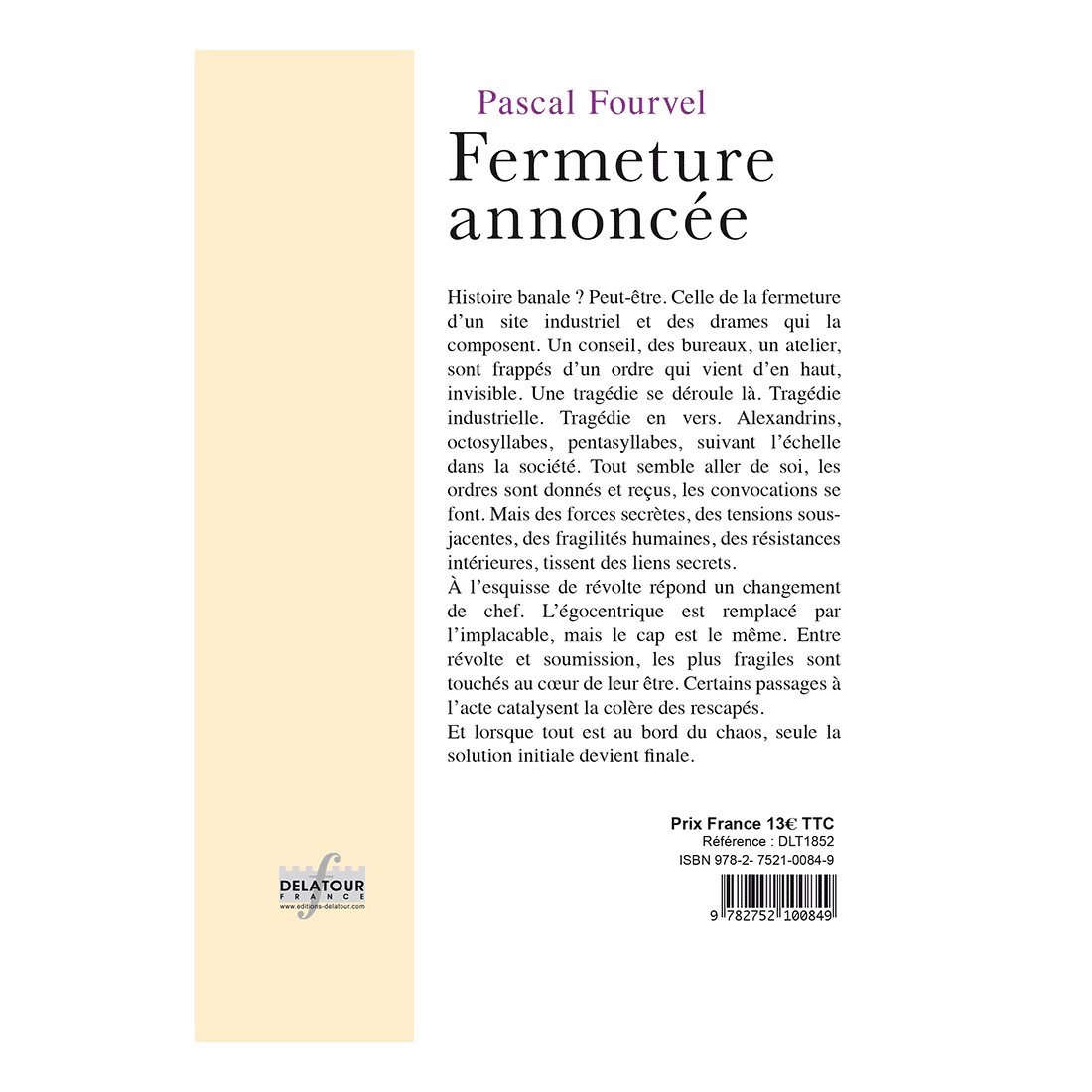 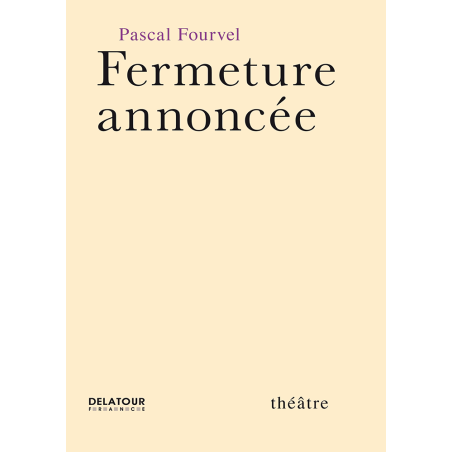 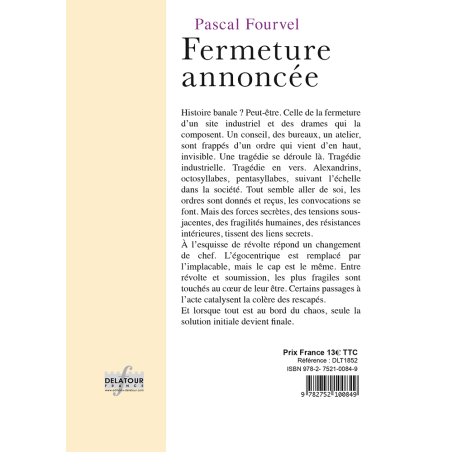