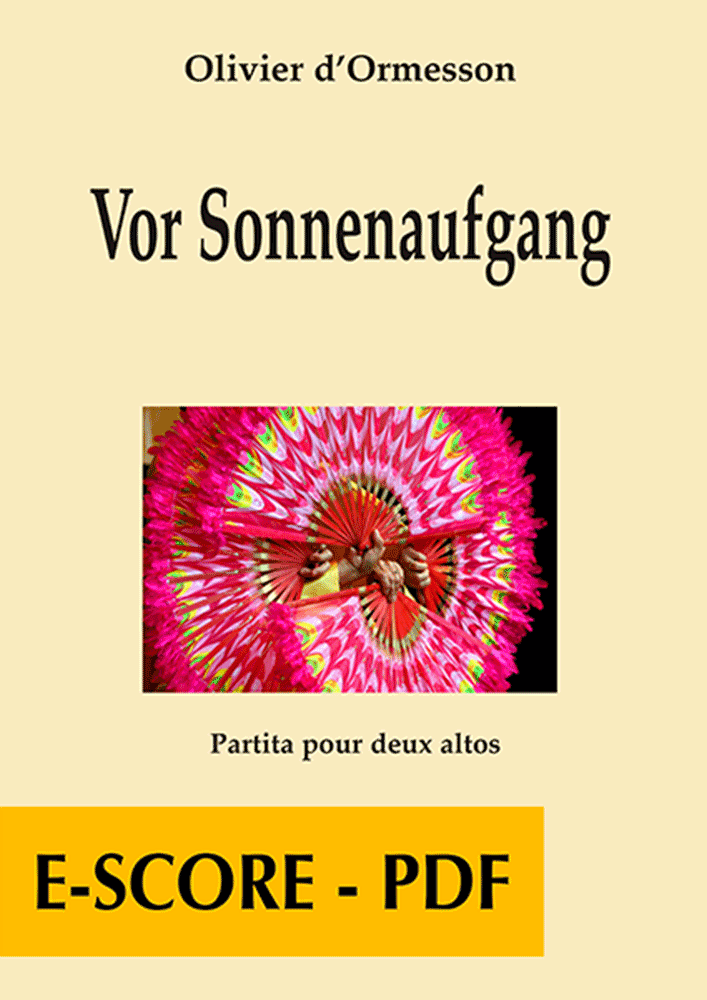 While this work, which is constructed as a tripartite block, arose out of a reading of the play Vor Sonnenaufgang by the German dramatist Gerhart Hauptmann, (which relates how several families were torn apart after coal deposits were discovered under their land, which suddenly makes them rich) the composer finally retained only the poetic, mysterious aspect of the twilight of the morning, before the dawning of a new day, that its title evokes.

The term "Partita" is to be taken in the etymological sense. Indeed it is the tangle of the scholarly atonal counterpoint of the two viola parts, written in imitation, that gives all its élan to this serene, melodious, work characterized by a perpetually rising movement. 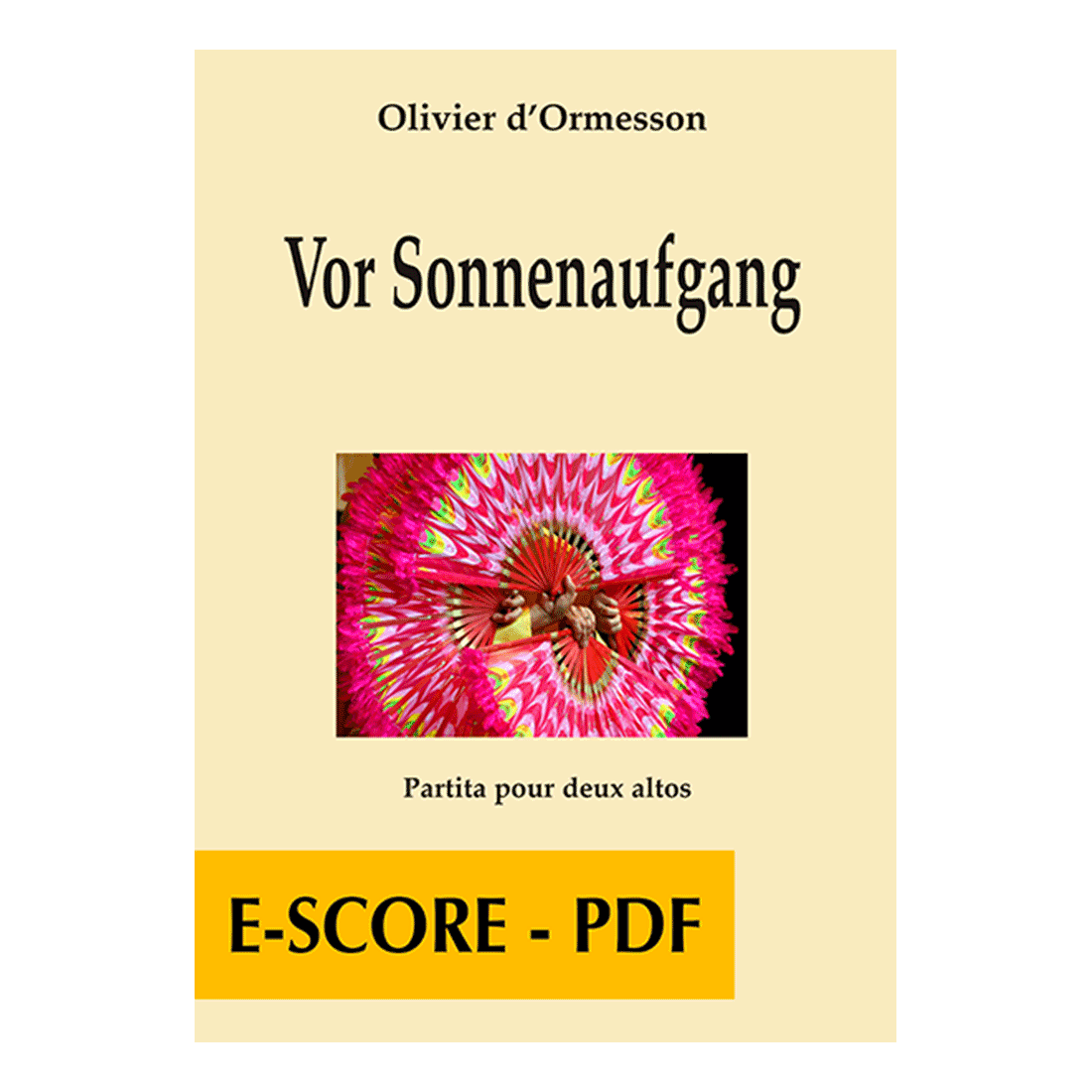