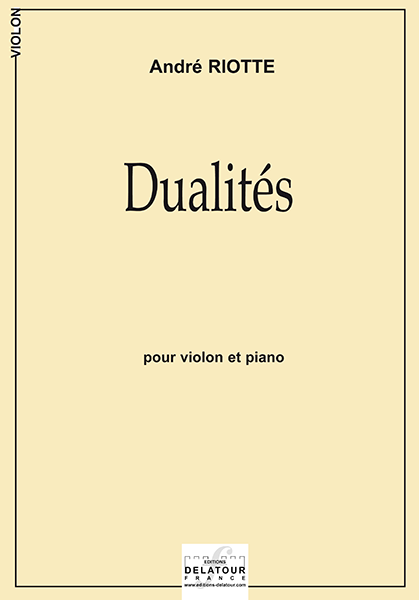 Dualités for violin and piano

Dualités was composed at the request of violinist Michel Chauveton, who performed the piece in Europe and the United States. Conceived during the period when Riotte was analysing the properties of the Schoenberg series and from this producing a computer calculated sub-system, Dualités is based on the notion of a series of intervals that create a bridge between modal and serial composition. 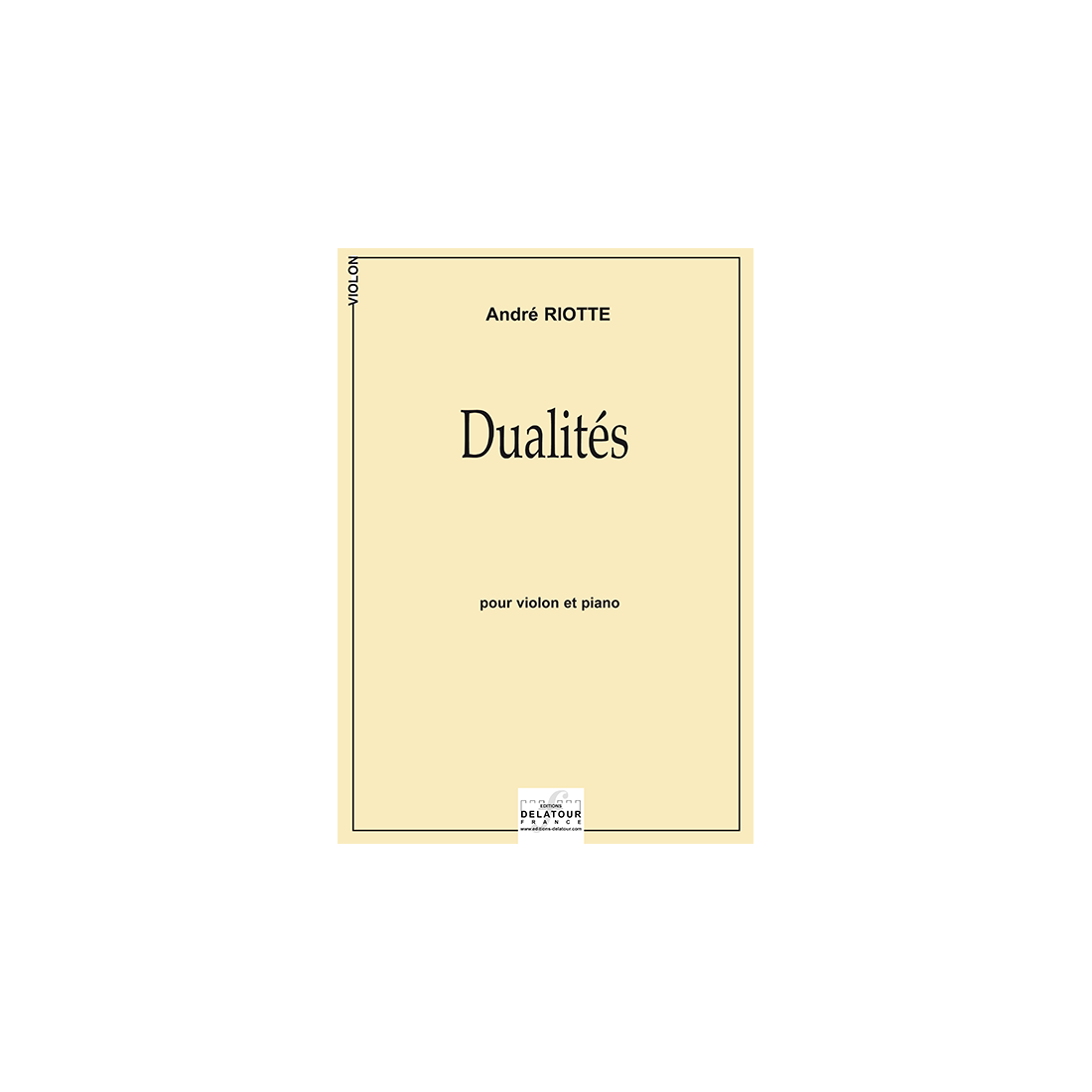