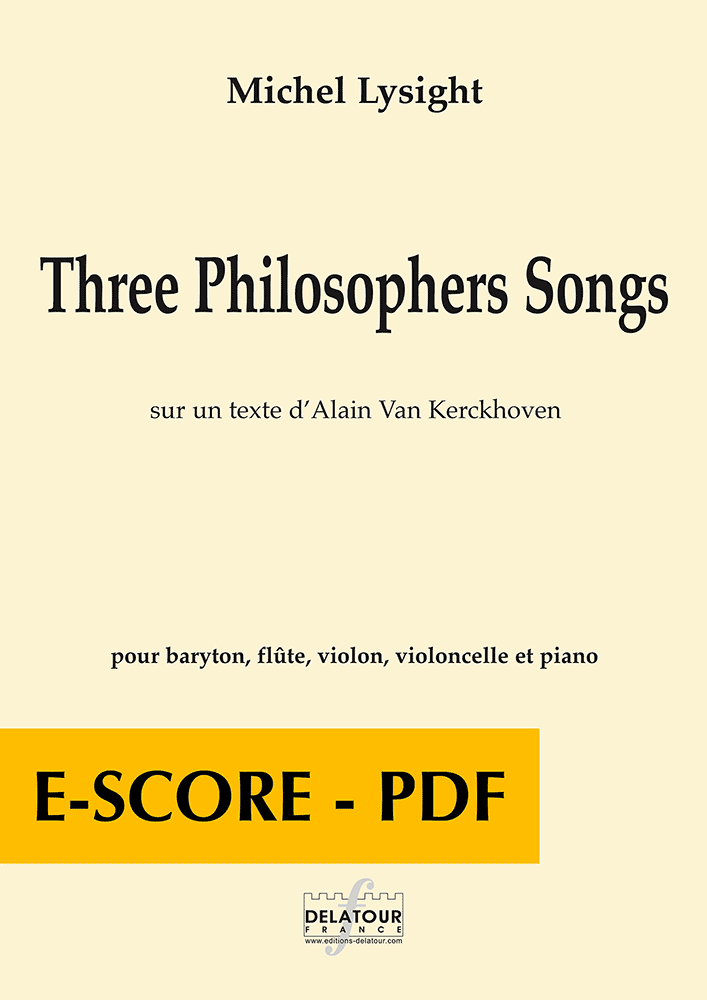 Some symbols survived the test of time and civilisations, using as vectors myths perpetuated in different ways: religious stories, popular songs or cathedral settings for instance. The strongest of these symbols inspired (and were inspired by) an initiatory discipline which is both speculative and operational: alchemy.

Three Philosophers Songs (2013) hint at three of these occidental myths in a philosophical light. The Fruits of the Earth refer to the strange story of Cain and Abel. The music is built on the ground bass technique. In the different successive episodes, the voice and the instruments set up a dialogue that emphasizes the dramatic nature of the narrative. Roots and Thorns hint at multiple destinies of the acacia. The work starts with a succession of minor chords distant from each other by a (minor or major) third interval. A melody unwinds towards the end of this long introduction, followed by a central part that is rhythmically more bustling and in which the singing takes over the pivotal role, supported by the instruments. In the third section, the succession of chords an the initial melody come back. The Salt of the Earth revisits the very alchemic legend of Saint Nicholas. Using a chord without a third gives a medieval tone to the short instrumental introduction. Then the voice sings a simple but very expressive melody over and over again while the instrumental  ensemble creates the different atmospheres and the variations in backgrounds. The conclusion, only instrumental, is mainly built on the main melody and ends on the chord without a third of the beginning. 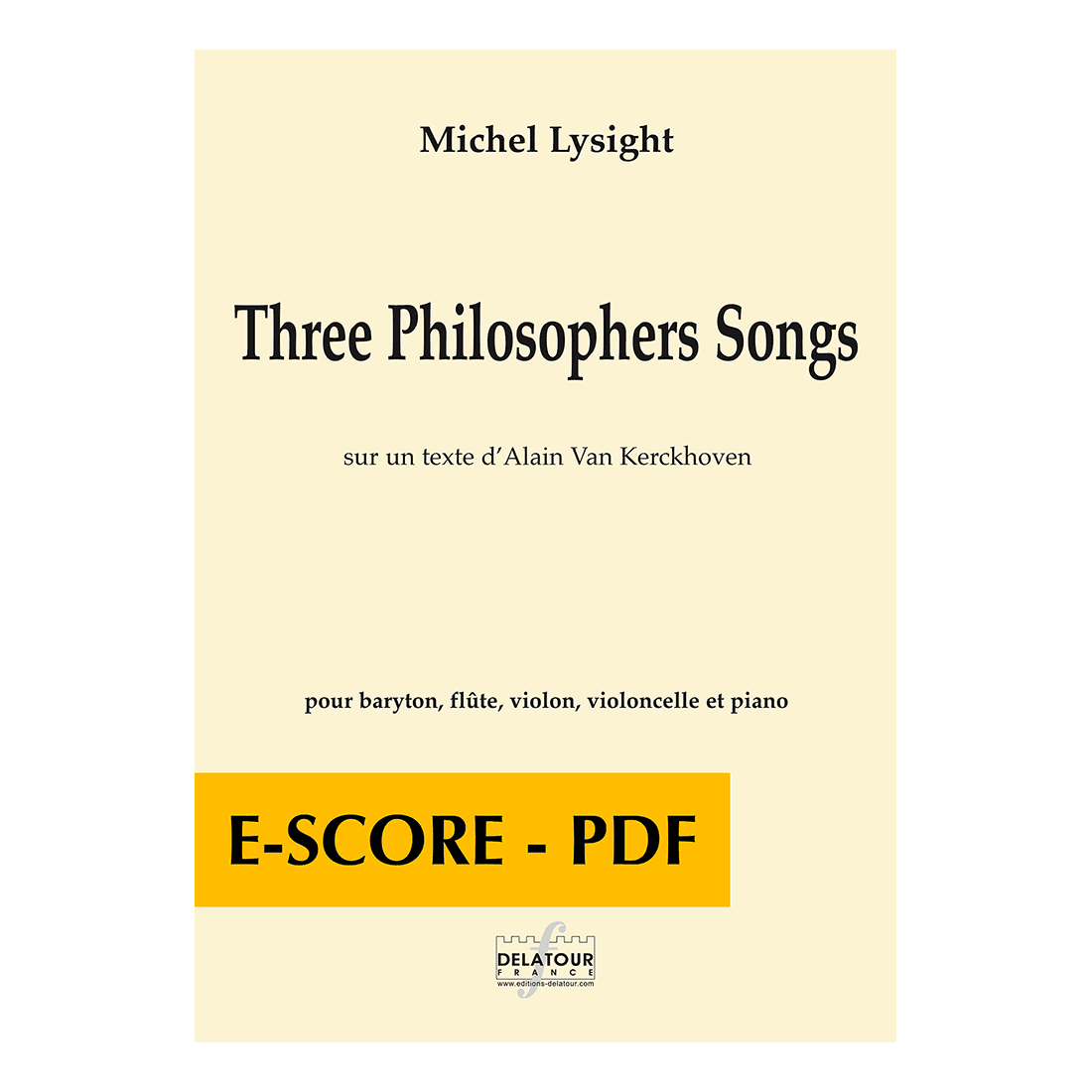