Delatour France Publisher try as much as possible to satisfy a demanding audience. Closely linked to the world of organists as founded by a disciple of André Isoir, they have developed in nine years a wide range, with a catalogue of more than 2 000 works of musical and general literature, sheet music, course books, records and multimedia.﻿ Influential people from the world of music have supported the company since the start, including André Isoir, Daniel Roth, Pierre Pincemaille, Jean-Jacques Werner, Noël Lee, Lionel Rogg, and today other talented authors have joined this list, including Isabelle Aboulker and Louis Robillard. ﻿

Although principally committed to promoting contemporary works, DELATOUR FRANCE is also keen to showcase our national and international artistic heritage. Assisted in this task by the work and enthusiasm of the directors of the collections, we have brought to publication a number of forgotten or previously unpublished works (Jeanne Demessieux, Joseph-Ermend Bonnal, Ferdinand Hiller and Charles Gounod, etc.).

To meet the growing demand of the younger audience and satisfy the world market, the majority of our publications are also commercialised as legal downloads on our website, at attractive prices. ﻿ To facilitate access to original works, DELATOUR FRANCE encourages composers and performers by attaching an audio or video recording to written publications whenever possible. A

n audiovisual production department was created in 2005 to support this approach. ﻿

A collection of works jointly published with IRCAM (Centre for musical research at the Pompidou centre) appeared at the beginning of 2006, to support and assist the active distribution of scientific works relating to national and international acoustic arts. ﻿

In 2006 we also emphasised the publication of educational or instructional works through various collections, completing the editorial balance of the music line. 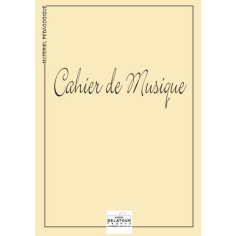 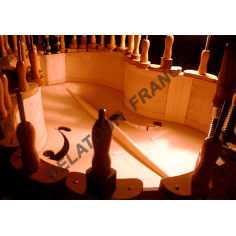 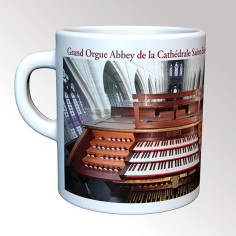 Mug Abbey of the Cathedral in Châlons-en-Champagne (France) 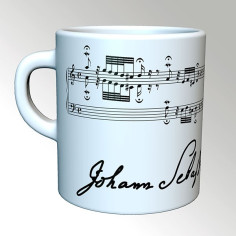 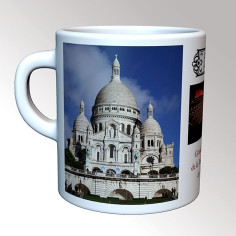 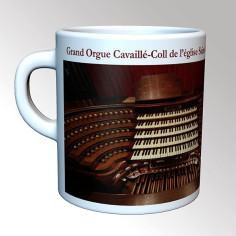 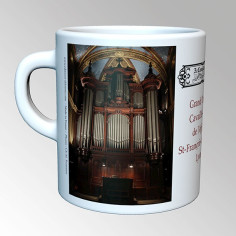 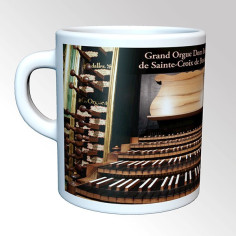 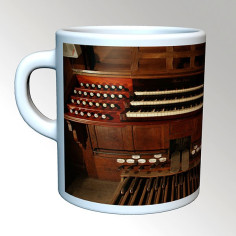 Mug Henri Didier of the Cathedral in Laon (France) Mug Henri Didier of the Cathedral in Laon - 2 - (France) 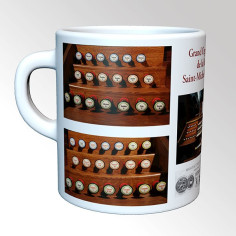